BINAN, Laguna - Even San Miguel Beer star Arwind Santos was impressed upon seeing Mac Belo wreak havoc on Tanduay in an 84-76 win in Game One of the 2016 PBA D-League Foundation Cup on Thursday.

Belo exploded for 30 points, 27 in the second half and nine in the fourth period, to help the Accelerators pull away and move a win away from wrapping up the best-of-three championship series.

For Santos, fellow Far Eastern University product Belo is already a PBA-ready cager, more so after witnessing his steallar performance against the Rhum Masters from ringside.

Belo, the unassuming star from North Cotabato, was elated to hear the praise from Santos. But he was quick to play down the credit and said there's more work to be done.

Indeed, Belo and the Accelerators have plenty of work left to do when they face the Rhum Masters anew in Game Two on Tuesday at the Strike Gym in Bacoor, Cavite. 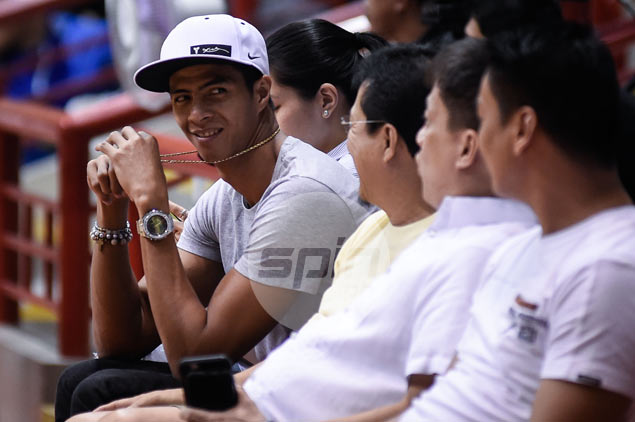