WHEN Daniel Salonga's awkward floater hit nothing but the backboard, Andre Paras came out of nowhere and snatched the offensive rebound from Cignal big man Andres Cahilig before cleaning up the rough possession with an emphatic putback slam.

Plays like that had coaches and scouts sitting up and taking notice as Paras made an impressive return to basketball by way of the PBA D-League after a two-year layoff that saw the eldest son of former the PBA's only rookie-MVP Benjie dabble in movies and television.

While all eyes are on his younger brother and basketball prodigy Kobe, Andre started to turn heads outside showbiz when he averaged a whopping 18 rebounds on top of four blocks and 7.3 points through three games for AMA Online Education.

Paras, 21, even came seven rebounds shy of matching Jay-R Taganas' record for most rebounds in a game with a pair of 22-rebound efforts - not bad for someone who over the past two years has become known for movies such as Diary ng Panget and Girlfriend for Hire more than his basketball.

But is Paras for real? Is he PBA-ready? SPIN.ph asked veteran coaches to weigh in and most of the answers we got were positive.

Eric Gonzales, the man behind Batangas' rise in the ongoing season-ending conference, said there's no doubt Paras will make the pros soon with the weapons he possesses now. 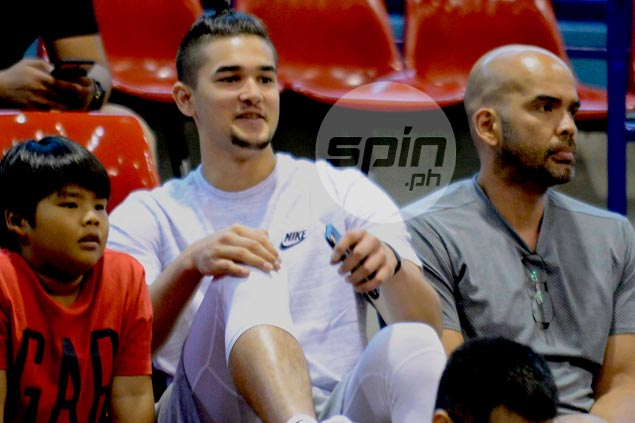 Paras' defensive prowess didn't come as a surprise for Cignal coach Boyet Fernandez, who was San Beda's head coach when the agile slotman played for the Red Lions' Team B two years ago.

"Si Andre kasi ganun ang asset nun, more on rebounds and defense but then he can shoot the three and yung energy nya andun lagi," said Fernandez, who also noticed a marked improvement in the young slotman's physique.

Marinerong Pilipino coach Koy Banal echoed their sentiments, adding he feels Andre has barely scratched the surface of his potential.

If he's still coaching in the PBA, Banal said he wouldn't hesitate to pick Paras when the latter declares for the Rookie Draft.

But as good as he is now, coaches agree Paras is still a work in progress and will need to improve his offensive skills to go high in the draft.

Paras averaged just six points in his first five games since his return. 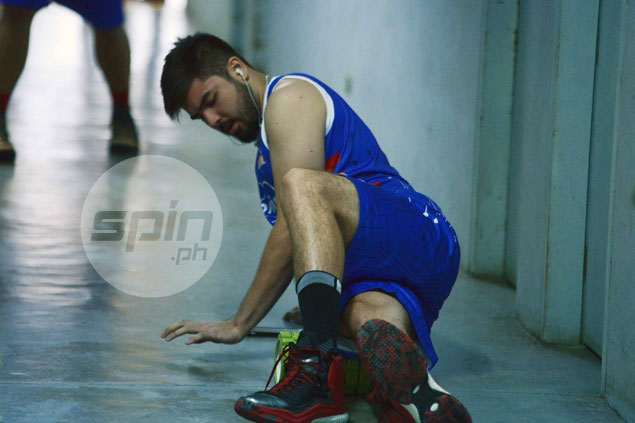 The coaches, though, agree that Paras will become an ever better player once he gives his undecided attention to the sport.