AARON Black gets a new lease on life with AMA Online Education as he teams up with Andre Paras in its campaign in the 2019 PBA D-League Foundation Cup, set to open on Thursday at Paco Arena in Manila.

The two-time UAAP champion Black, son of Meralco coach Norman Black, will test his luck in the developmental ranks since leaving Ateneo as he tries to bring coach Mark Herrera and the rest of the Titans to their first semifinals appearance.

But it won't be easy, especially with the bumper crop of teams ready to seize Group A.

Senegalese big man Maodo Malick will backstop Centro Escolar University, which is one of the favorites for this conference as the Derrick Pumaren-coached Scorpions aim to win the crown this time out. 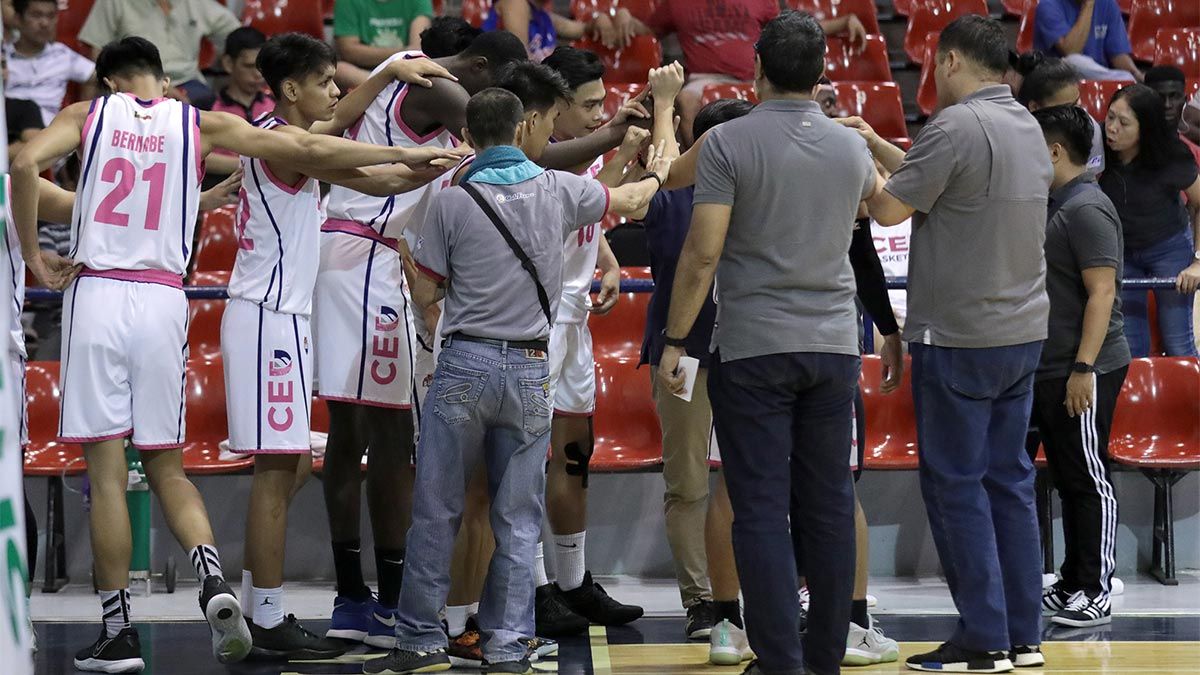 Marinerong Pilipino is also out for revenge, with ex-pros Mark Yee and Dan Sara, as well as unheralded Jhonard Clarito and Dhon Reverente aching to make a mark for the Yong Garcia-mentored Skippers.

Former Perpetual forward Raffy Ynion will flank Hazchem, while Nailtalk-St. Dominic Savio will test their luck in the PBA D-League.

BRT Sumisip Basilan-St. Clare is also looked at as the heavyweight in Group B, with coach Stevenson Tiu having the luxury of a solid Saints core of Joshua Fontanilla, Junjie Hallare, Irven Palencia, and Malian big man Mohammad Pare on his side.

Out to give a run for its money, however, is the comebacking Technological Institute of the Philippines, with coach Potit de Vera counting on Senegalese center Papa Ndiaye, as well as locals Ivan Santos and Bryan Santos.

Ex-pros also pepper the debutants in the said group.

Reil Cervantes and Jason Melano will carry the load for Alberei Kings; Jeric Fortuna, Ryan Buenafe, and Leo de Vera will hold the torch for Hyperwash; and Kyle Neypes will lead Italiano's Homme.

The 14 teams were divided into two groups of seven, with them set to play a single round-robin eliminations.

The top four teams in each group will proceed to the quarterfinals, with the top two enjoying a twice-to-beat advantage.

Semifinals and the Finals will be contested in a best-of-three format.