ASIA'S Lashes Tomas Morato survived the triple-double outing of Aaron Black to pull off a 106-105 win over AMA Online Education on Thursday in the 2019 PBA D-League Foundation Cup at Paco Arena in Manila.

The Soldiers blew a 13-point lead midway through the final frame and even stared at a 103-102 deficit with 1:16 left, but leaned on James Martinez canning four freebies in the clutch to avert the meltdown.

Martinez played the role of the hero as he compiled 13 points, five assists, and three rebounds, while Adrian Celada paced the newcomers with 26 points built on eight three-pointers. 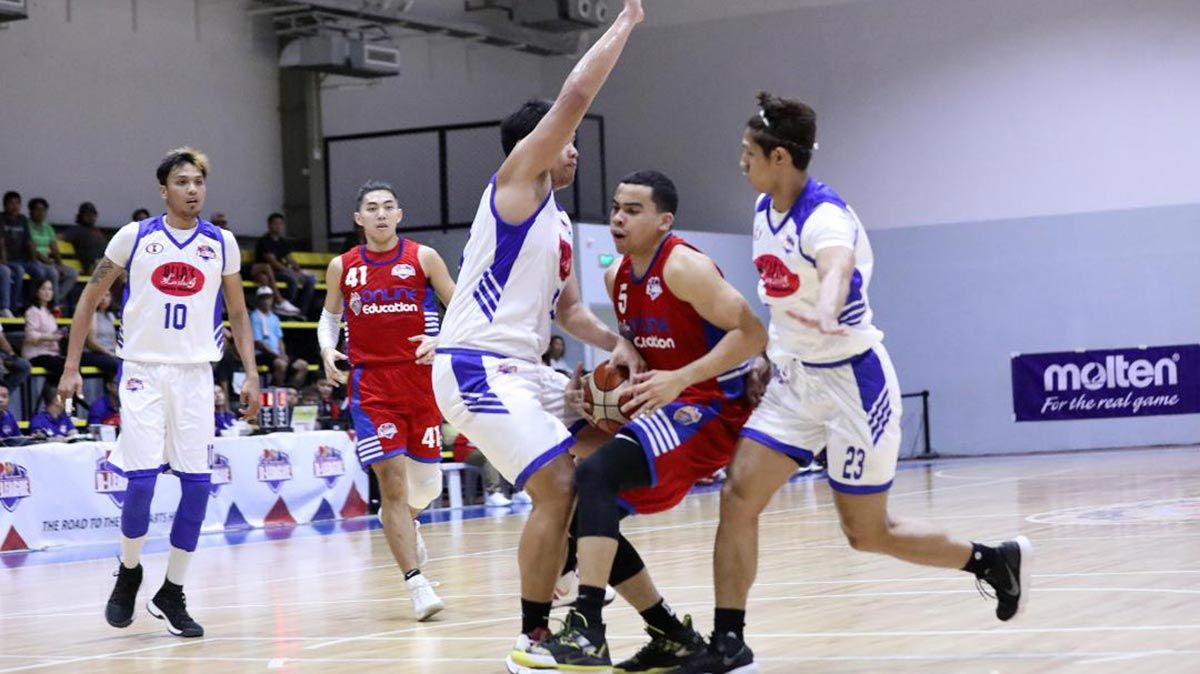 AMA's loss wasted the efforts of the debuting Black, who tallied a triple-double with 25 points, 15 rebounds, and 11 assists to go with four steals and two blocks.

The son of PBA great and current Meralco head coach Norman Black became only the eighth player in the developmental league's history to accomplish the feat.

Rey De Mesa provided 22 points, six rebounds, and two assists in the loss for the Titans, while Luke Parcero and Alvin Fuentes had 13 and 10 markers, respectively.