AARON Black once again came up with a triple-double as AMA Online Education ripped iWalk, 110-92, for its first win in the 2019 PBA D-League Foundation Cup on Thursday at Ynares Sports Arena in Pasig.

Black registered 26 points, 16 rebounds and 14 assists as he became only the third player in the developmental league's history to rack up multiple triple-doubles after Mike Tolomia (twice) and Jeron Teng (thrice). 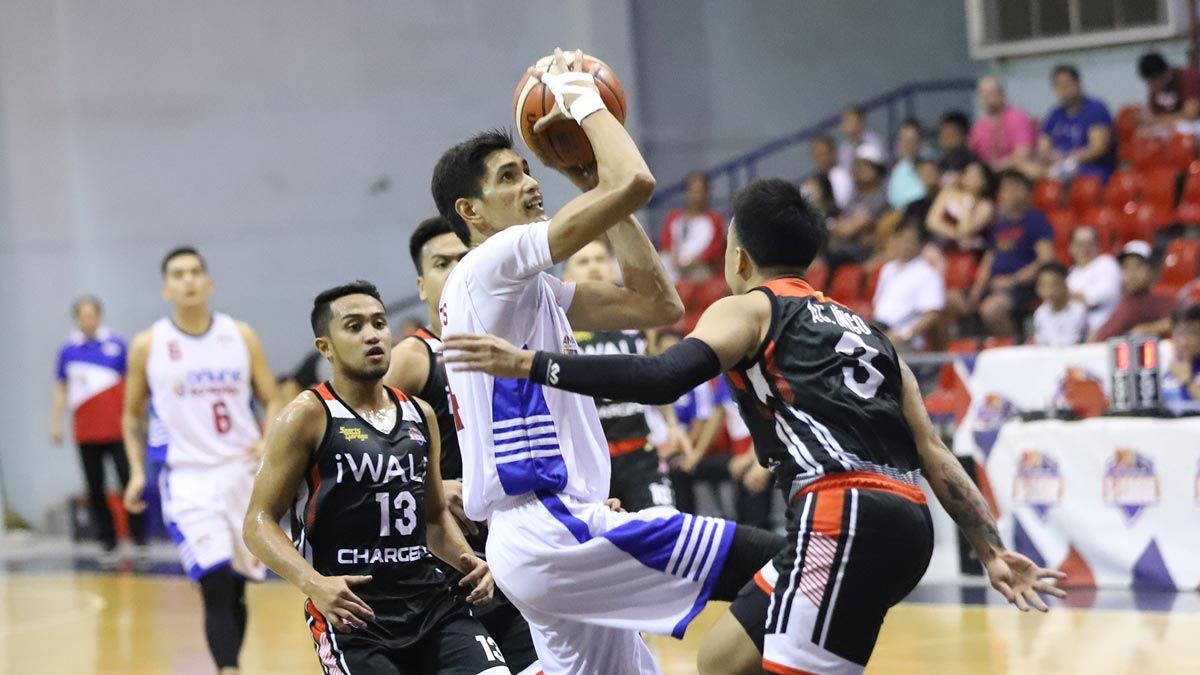 Dennis Santos uncorked 32 points and 10 rebounds as the Titans hiked their card to 1-1.

AMA built a 14-point lead early in the fourth quarter, 81-67, but the veteran-laden iWalk fought back and knocked within just four, 83-87, after a Wowie Escosio lay-up with 5:45 remaining.

The Titans did respond immediately, scoring eight straight points capped by Santos' three-pointer to make it a 95-83 advantage with 4:54 left to play and to cruise to the 19-point win. 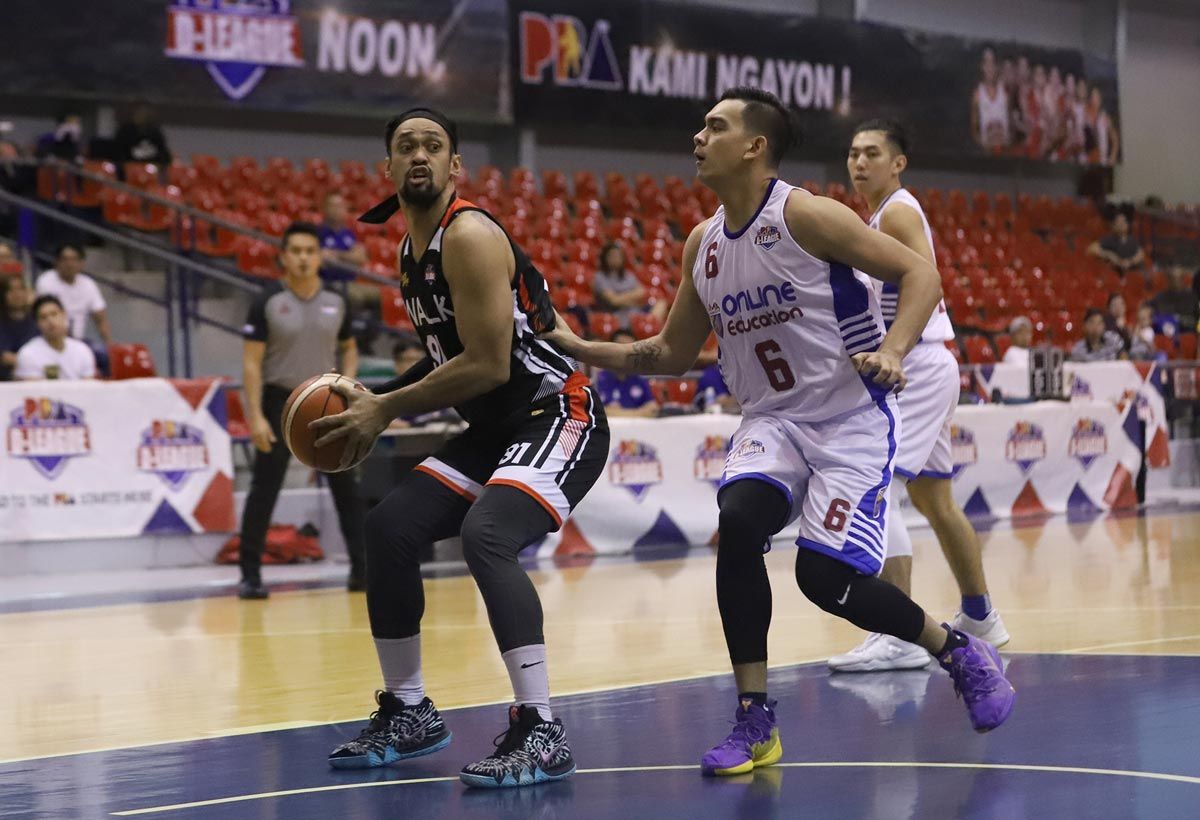 Ryusei Koga led the Chargers with 18 points in the loss. Bernie Bregondo provided 15 points and 20 rebounds, while Escosio added 14 markers and eight boards off the bench.