THE NBA bubble has held. So has the NHL's double bubble. The WNBA and MLS, no leaks.

In this unprecedented landscape of sports in a pandemic world, one indisputable fact has emerged: bubbles work.

Thousands of tests, minimal to no positive COVID-19 test results.

So as the NCAA gets set announce its plans for the 2020-21 college basketball season, there are clear precedents and blueprints in place should it decide to go the bubble route.

"It's certainly viable," said Mark Starsiak, vice president of sports at Intersport, a Chicago-based sports marketing and media agency, "From a basketball standpoint, I think we can follow those models." 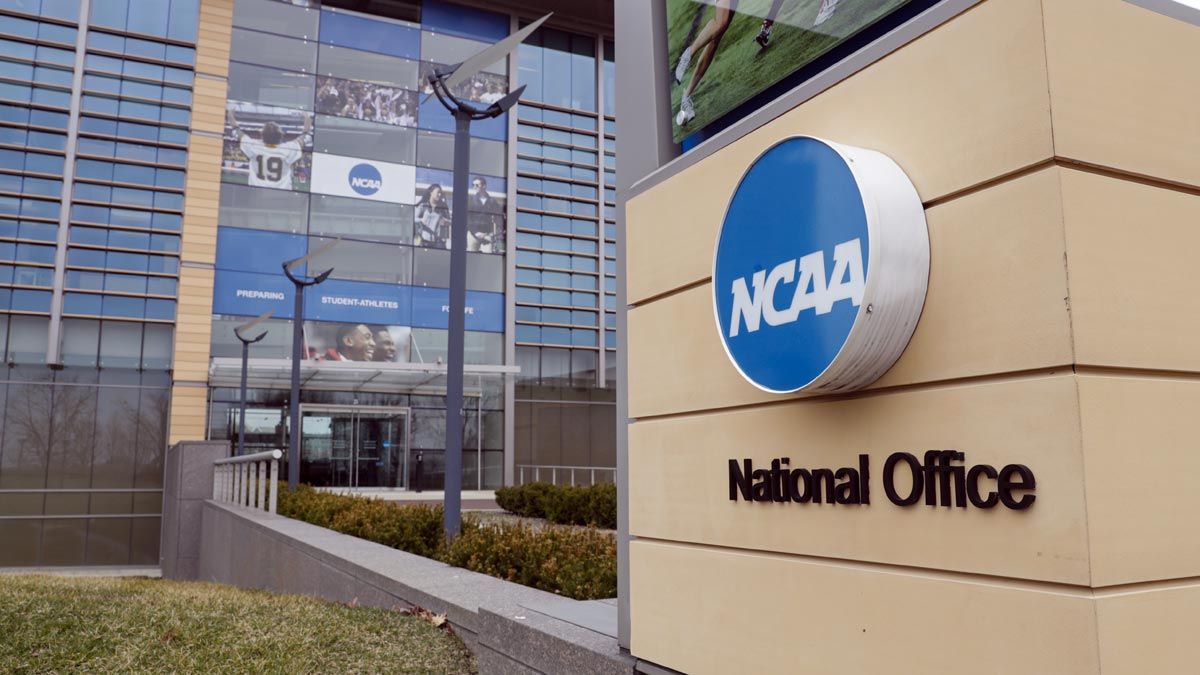 The college football restart has been scattershot. The season has already started, yet 53 FBS schools have the pads and helmets hanging on hooks while waiting for better pandemic news.

A much more unified plan is in place for the college basketball season.

The NCAA is hoping to start the season in late November/early December, with a vote by the Division I council expected Sept. 16.

A partnership between the Pac-12 and Quidel Corp. to potentially do daily, rapid COVID-19 tests on athletes should help smooth a return to the court.

The question then becomes: What's the best way to safely play basketball again?

Bubbles may be the answer. 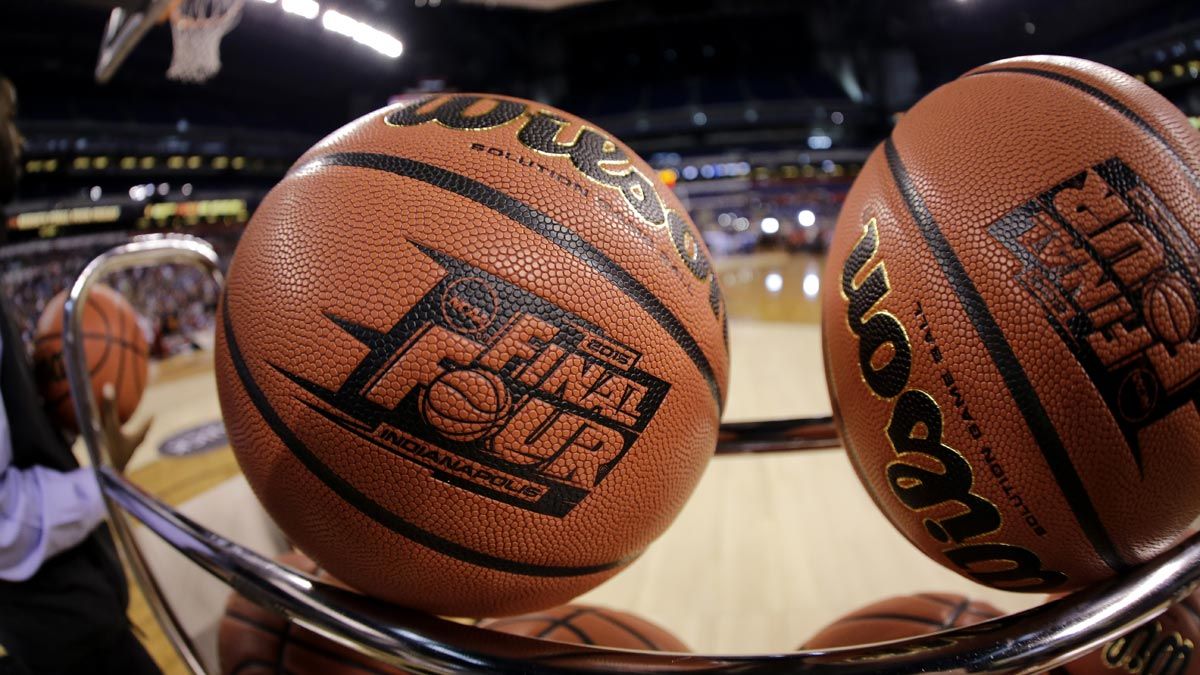 While bubble football would be next to impossible logistically, basketball could fit nicely.

The travel parties are much smaller and college basketball already has plenty of multiple-team events, from holiday and conference tournaments to the NCAA Tournament. Add the effective safety measures of the pro leagues, find suitable sites and bubble basketball could work.

The NCAA is already looking at it, reportedly filing a trademark for the phrase "Battle in the Bubble." Connecticut Gov. Ned Lamont also said there have been preliminary talks for bubble basketball at the Mohegan Sun resort.

"The idea of a bubble would be a really good idea, just to isolate all the teams who want to play against each other in that bubble and keep things safe, keep away from the public and keep us in our own area where we're able to play the game the right way and safely," Duke sophomore forward Wendell Moore, Jr. said.

A big key will be finding the right places to bubble.

The NBA has the ideal setup at Disney World, but college basketball might be better suited to follow the NHL's lead.

Hockey's two bubbles — Toronto and Edmonton, Alberta — cordoned off areas enclosing the arena and several nearby hotels. All personnel entering are tested and strict protocols are in place for vendors delivering food and packages into the bubbles.

Similar bubbles for college basketball could be set up at smaller resorts, cities with arenas and hotels nearby, or Division II or III schools with arenas not being used during the pandemic.

The NCAA could set up pods of multiple nonconference teams, conference tournaments could be held in similar fashion and so could the NCAA Tournament.

In other words, basketball bubbles could pop up all over the country.

"Maybe do it for maybe a week or two at a time, playing a certain amount of games and getting retested after you come back or something like that," Memphis coach Penny Hardaway said. "It's possible, but it's not going to be easy."

Pulling off a college basketball bubble, however, comes with a caveat.

NCAA players are considered students, so academics would have to be part of the equation.

Division I players are already accustomed to doing school work on the road and the majority take primarily online classes. To make the bubbles work, socially distant space would have to be carved out for the players to take their classes and study.

The programs may also have to rethink the size of their traveling parties.

"Discussions about the right amount of tutors or academic staff would need to take place," said Starsiak, who has operated high-level sports and entertainment events for 15 years. "

You have to look at, do we need three managers this time around? No, probably not. Do you take two and have a tutor or an academic come with us? Yeah, I think you could. I think there's a way to kind of combine both things to have some live, in-person resources."

The NCAA is going to do everything possible to have a basketball season.

The pandemic wiped out the NCAA Tournament last spring and the NCAA collected $270 million in cancellation insurance instead of the $1 billion TV payout it normally gets. A second straight year without March Madness could be devastating.

Bubbles may be the way to go.