KAI Sotto knows he has a lot to improve on in his game as he chases the NBA dream.

And he feels fortunate that a former NBA player in Chuck Person took him under his wing as the Filipino center trained at The Skill Factory in Atlanta.

Person, 55, was the 1987 NBA Rookie of the Year during his time at Indiana. He was recently involved in a US college bribery scandal but was spared prison time. 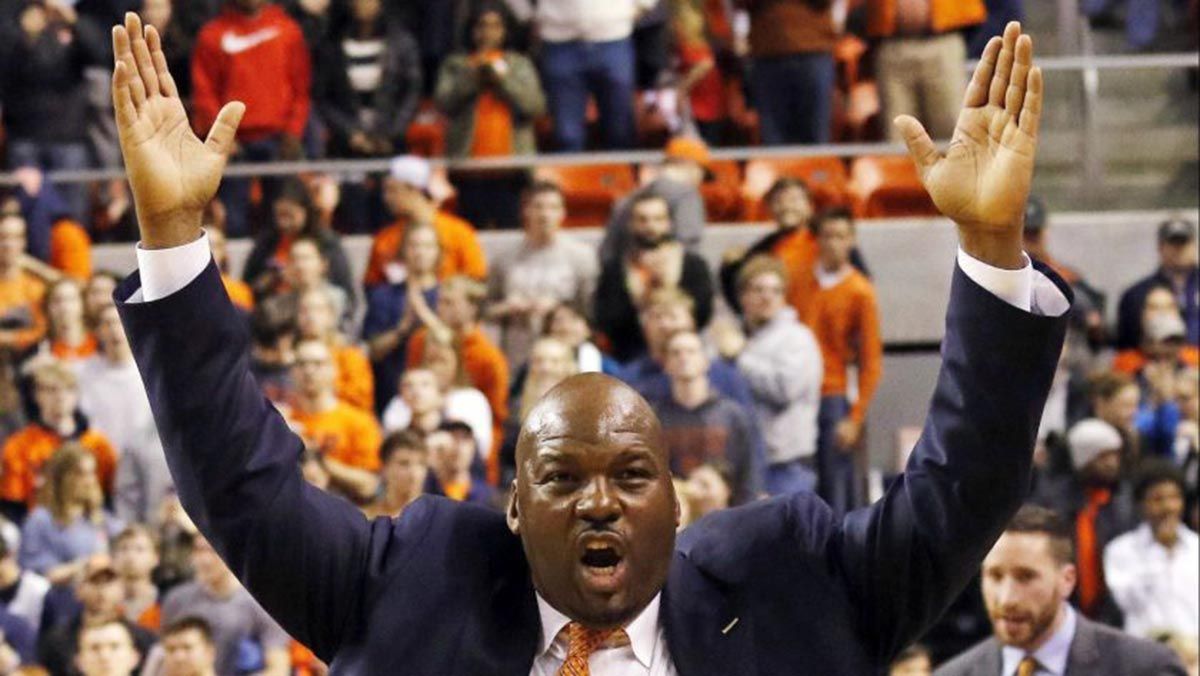 He is considered one of his time's finest three-point shooters, as seen in his 14-year NBA career that also took him to the Minnesota Timberwolves, San Antonio Spurs, Charlotte Hornets, and Seattle Supersonics.

Sotto worked on his shooting in his final year in Ateneo before taking it to the international stage with Gilas Pilipinas Youth. He thought all along Person would just fine-tune it.

Person dissected Sotto's form and took him back to basics, reconstructing it as he first focused on the 7-foot-2 wunderkind's footwork. 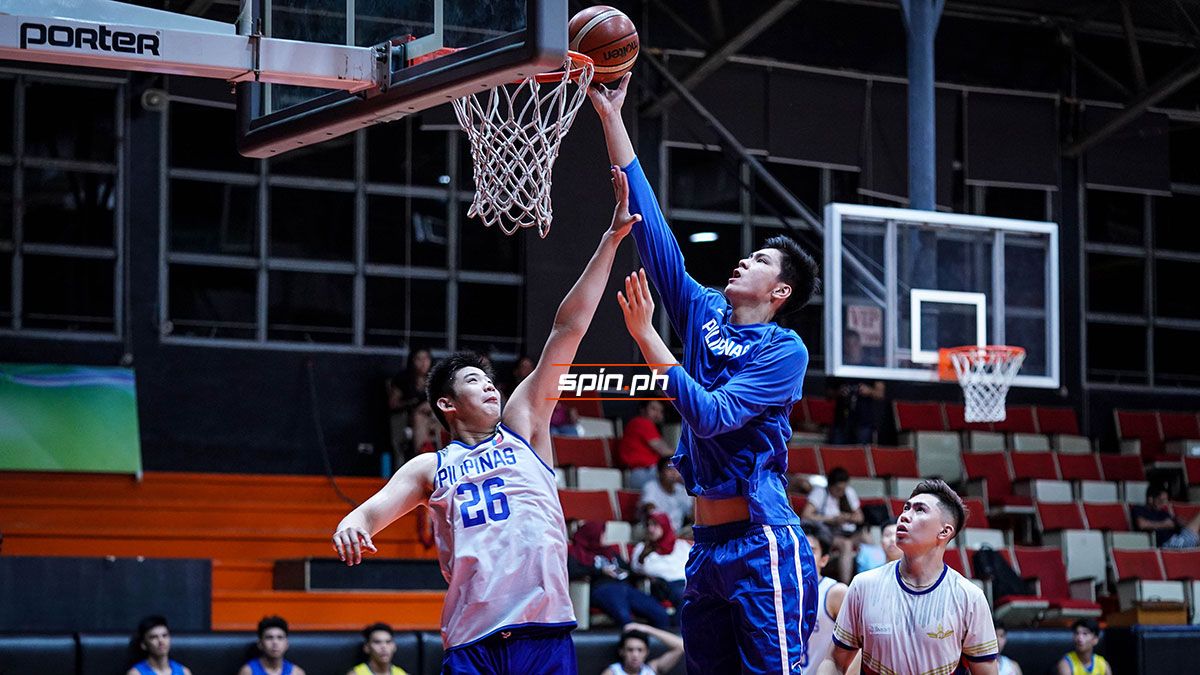 Sotto absorbed all those lessons like a sponge, and it didn't take long before the shots started to fall more consistently.

With Person guiding him, Sotto gained a lot of confidence with his shot, an added arsenal to his already improved post game.

Person even went to as far as trying to extend Sotto's range, pushing him farther from the three-point arc just to gauge his capabilities.

The results speak for itself as Sotto brought that improved three-point game as he competed with The Skill Factory (TSF) in a number of tournaments.