SPRINGFIELD, Massachusetts — Jay Wright used to sell tickets to games in the long-defunct United States Football League. Ben Wallace was passed over by every NBA team, some of them twice. Yolanda Griffith got a job repossessing cars so she could take care of herself and her infant daughter while playing community college basketball.

For all of them, those days are long gone. Basketball's highest honor has come their way.

Wright, Wallace and Griffith were part of a 16-person class that was announced on Sunday (Monday, Manila time) as the 2021 inductees for the Naismith Memorial Basketball Hall of Fame. Longtime standout NBA forwards Chris Bosh, Paul Pierce and Chris Webber were among those selected, along with former coaches Rick Adelman and Cotton Fitzsimmons and three-time WNBA MVP Lauren Jackson.

"It's not anything you ever even dream of," Wright said on the ESPN broadcast of the announcement. "It's pretty cool."

The class even includes someone who has been a Hall of Famer for 46 years already — 11-time NBA champion Bill Russell, enshrined in 1975 as a player, has been selected again as a coach. Russell becomes the fifth Hall of Famer who will be inducted as both a player and a coach, joining John Wooden, Lenny Wilkens, Bill Sharman and Tommy Heinsohn.

"Special is only reserved for a few," Celtics coach Brad Stevens said of Russell, the NBA's first Black head coach, who was a player-coach after Red Auerbach retired. "And Bill Russell is as special as they come."

Fitzsimmons was selected as a contributor, as were former WNBA Commissioner Val Ackerman and Howard Garfinkel, the co-founder and longtime director of the Five-Star Basketball Camp that revolutionized how players were recruited and how many coaches taught the game.

Toni Kukoc, a three-time NBA champion with Chicago and two-time Olympic silver medalist, was selected by the international committee. Clarence "Fats" Jenkins — whose teams in the 1920s and '30s won what was called the Colored Basketball World Championships in eight consecutive years — was chosen by the Early African American Pioneers Committee.

Four-time All-Star Bob Dandridge was the pick of the veteran's committee, and Pearl Moore — a 4,000-point scorer in college in the 1970s, most of those points coming at Francis Marion — was selected by the women's veteran committee.

Wright said he never imagined when he started coaching at Division III's Rochester that the Hall of Fame would be a possibility, and he's championed the candidacy of one of his Villanova predecessors — Rollie Massimino — for years.

But now, the two-time NCAA champion coach who was on the hot seat at Villanova after a slow three-year start to his tenure there is in the Hall himself. He had the ticket-selling job before getting into coaching at Rochester and turned that chance into a career like few others.

"Jay is one of the best coaches I've ever had, and one of the best people I've ever known," said former Villanova guard Kyle Lowry, now with the Toronto Raptors, after he got word about Wright's selection. "He treated me like a son, and he helped me become the man I am today. He is truly a special person."

Bosh and Pierce were selected in their first years of eligibility; Webber had been a finalist in each of the last five years before finally getting the call. Bosh was a two-time champion in Miami whose resume was still considered Hall-worthy even after his career ended abruptly — and with him still at an All-Star level — because of blood clots. 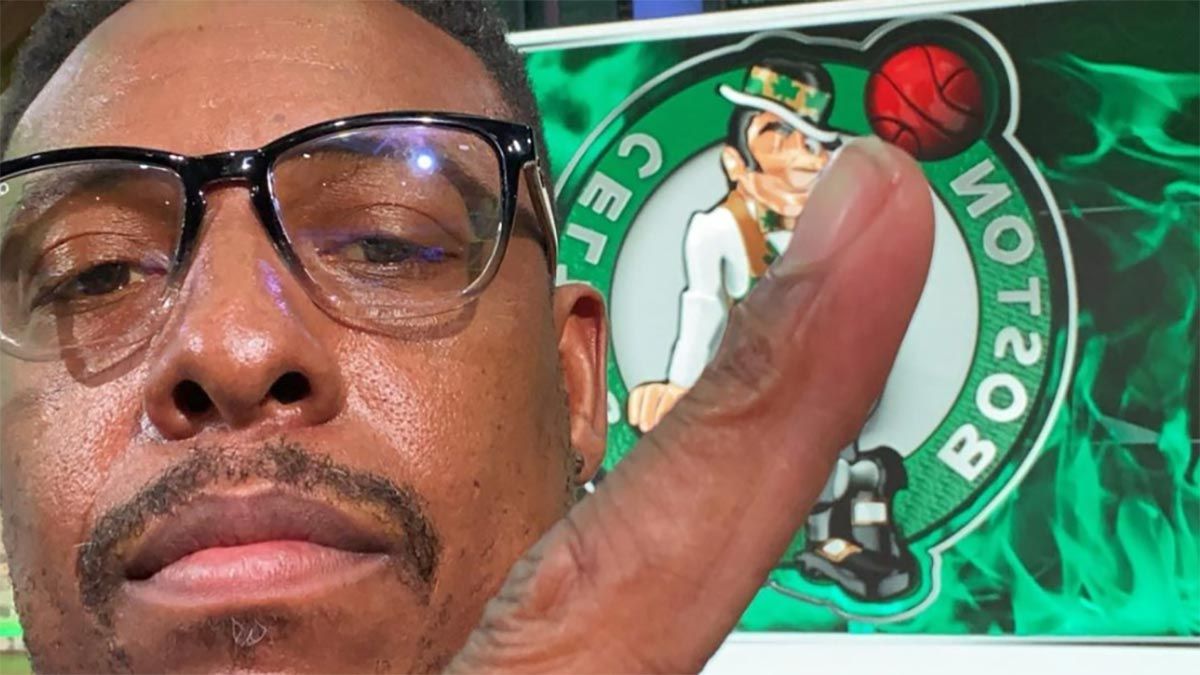 "Chris Bosh was the ultimate leader, teammate and winner," Heat coach Erik Spoelstra said. "He was a huge part of our success and always did it with real class, selflessness and professionalism. His accomplishments on the court earned him this great honor, but he is also a Hall of Fame quality person."

Bosh was an 11-time All-Star, Pierce a 10-time selection and a 2008 NBA champion with Boston, and Webber was a five-time All-Star pick after a college career in which he was part of Michigan's famed "Fab Five."

Adelman's teams won 1,042 games in the NBA, the ninth most in league history. Fitzsimmons was a two-time NBA coach of the year who coached, among others, Charles Barkley, Jason Kidd and Steve Nash.

Of the now 140 players from the NBA and ABA that are enshrined in the Hall, none of them averaged fewer points than Wallace — who managed 5.7 per game for his career. He never had a 30-point game as a pro; his regular-season high was 23 points, his playoff high was 29 points.

He was a four-time defensive player of the year, making that end of the floor his specialty.

"To have that type of journey, to have it end the way it's ending, it's an awesome feeling," Wallace said on the broadcast.

Griffith once accepted a scholarship to Iowa, then had a baby and wound up at Palm Beach Community College in South Florida, followed by Florida Atlantic — then a Division II school. Those were the days when she had the repo job, but she still got into the WNBA, won an MVP in 1999 and now forever will be listed among the greats.

"My journey was like a rocky, roller-coaster ride but I owe it all to my family," Griffith said. "Without my family, none of this would be possible. ... This is for them."

Also Sunday, the Hall said ESPN's Vice President of Women's Sports Programming Carol Stiff is this year's recipient of the John W. Bunn Lifetime Achievement Award. She will be honored at Hall of Fame weekend, which is scheduled to be capped with the enshrinement ceremony on Sept. 11.

Sunday's announcement came one day after the 2020 class — including Kobe Bryant, Tim Duncan and Kevin Garnett — was enshrined in a ceremony delayed from last fall because of the COVID-19 pandemic.