CHOT Reyes not only considers success but likewise his failures among the significant moments of his illustrious coaching career both in the PBA and with Gilas Pilipinas.

His first championship with Purefoods in 1993 is high on the list, but so did the time he was fired by the Hotdogs, and later on by Sta. Lucia, in less than a year’s span.

There was also his stint with the national team in 2007 when the Philippines was on a comeback trail after coming off a FIBA-meted suspension, as well as the succeeding campaigns with the Gilas program.

Candid as ever, Reyes shared his thoughts on Saturday when he guested in a special Mother’s Day presentation of Power & Play radio show hosted by former PBA commissioner Noli Eala over Radyo Singko 92.3 News FM. 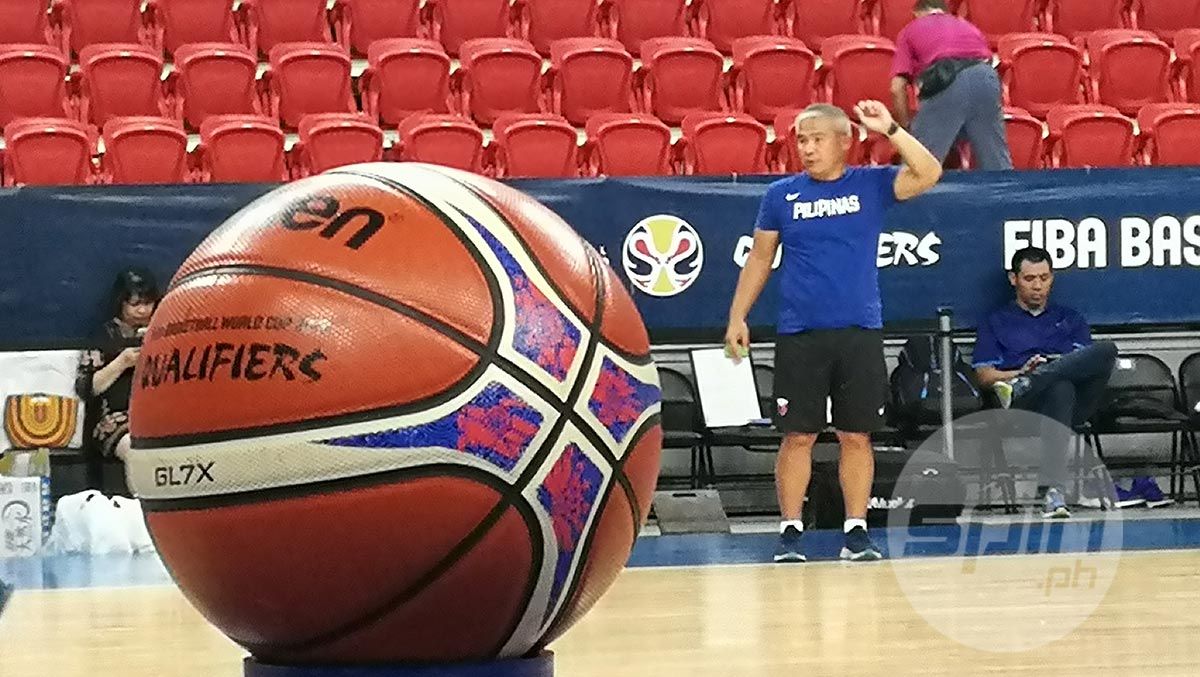 That was 27 years ago when Reyes - he with the corporate look wearing long sleeves with matching colorful ties during games – took over the coaching reins from the late Ely Capacio and steered Coney Island to the All-Filipino championship against San Miguel right in his very first conference in the pro league.

“Obviously that’s one, because I think that initial success gave me a buffer and an allowance to fail, and you and I both know that I failed a lot.”

Reyes went to on win another title with the Purefoods franchise during the 1994 Commissioners Cup, and then guided the team to three other finals appearances until the end of the 1996 season.

Then the unexpected came.

“I had a great career with Purefoods, but after my first four years, end of 1996, my contract was expiring. Sabi ko, sure ire-renew ako,” he recalled. “But to my surprise, they came in and told me, 'No ,we are not renewing your contract.'” 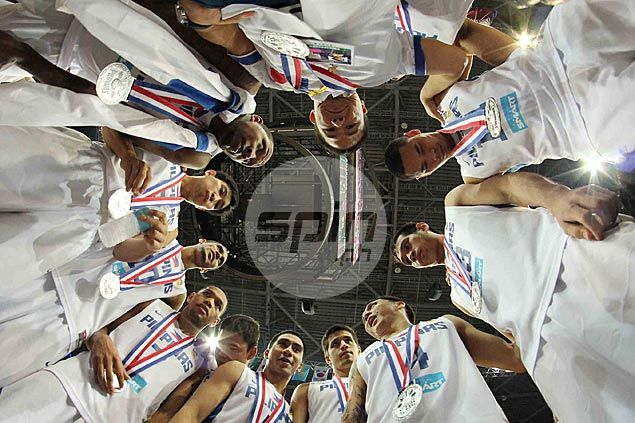 You can’t put a good man down, and being a hot coaching commodity then, Reyes found an immediate taker in Sta. Lucia less than a month after Purefoods let him go.

With something to prove against his former team, Reyes went to work and turned things around for Sta. Lucia.

In his first tournament with the Realtors, the champion coach steered the franchise to a third-place finish in the 1997 All-Filipino Cup, marking the best finish back then for the young team. Then it happened came again.

“One month after we won the third-place trophy, (Sta. Lucia team manager) Buddy Encarnado called me to his office and fired me,” said Reyes. “Buti sana kung kulelat kami at hindi nananalo.

“I took Purefoods to the finals (1996 All-Filipino) and I took Sta. Lucia to their best record ever (back then), and still two teams in a span of eight months decided to fire me.”

“That was the second most significant moment [for me] and people will be surprised to hear that, which is what I say to people who I work with now with executives and companies, that I bring to the table my 30 years of coaching, not only the wins but the losses and the failures.”

Of course, not to be missed out was his memorable stint with Gilas Pilipinas. First during the 2007 FIBA-Asia Men’s Championship and later in the 2013 edition of the same tournament. 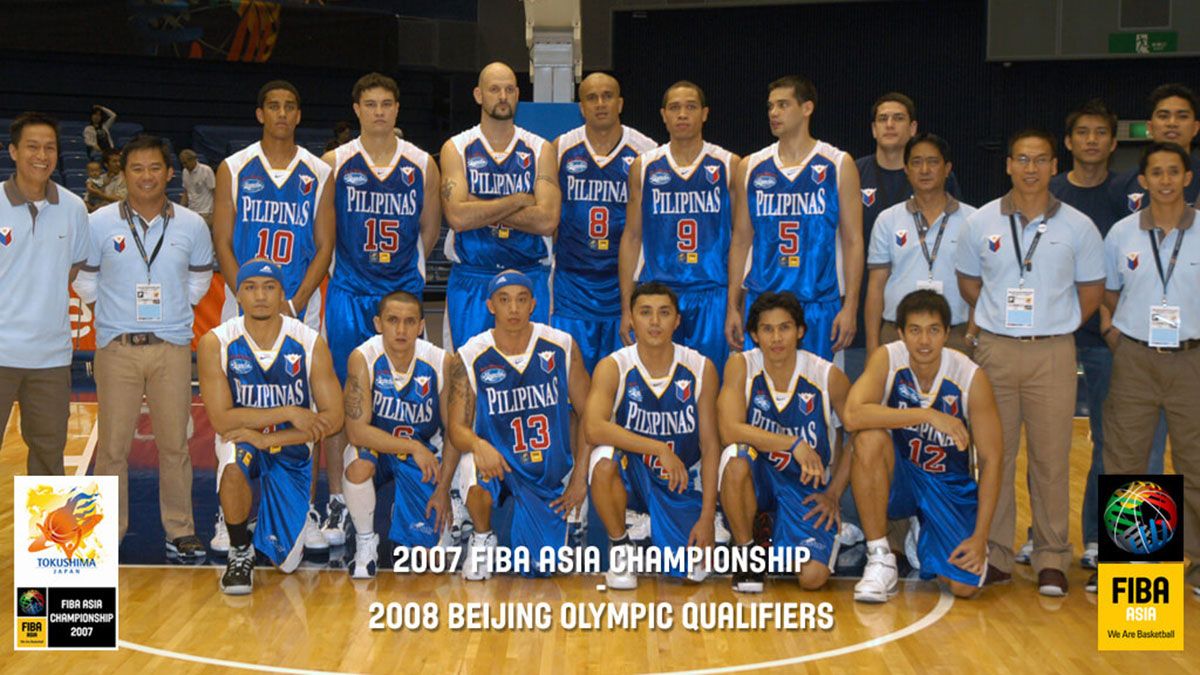 Reyes failed to guide the national team to the quarterfinals of the Beijing Olympics qualifying tournament held in Tokushima, Japan in a campaign he described as an ‘abysmal failure.’

The national team was bracketed in what Reyes termed as the ‘Group of Death’ in the opening round, battling regional powerhouse Iran, Jordan, and host China, with the top two teams in each group advancing to the quarterfinals. The country ended up at ninth place.

“But we faced the music and we took accountability and responsibility for that loss,” Reyes said.

Six years later, the eight-time PBA champion coach enjoyed immense success after Gilas Pilipinas clinched a berth to the FIBA World Cup for the first time in 36 years with a runner-up finish to Iran during the 2013 FIBA-Asia meet held in the country.

Following an inspiring stint in the 2014 World Cup in Spain, Reyes’ coaching career took another hit following an embarrassing campaign in the Asian Games a month later when a favored Philippine team bombed out and finished seventh.

Looking back on a coaching career that spanned more than three decades, the only five-time winner of the Virgilio ‘Baby’ Dalupan PBA Coach of the Year award said victories and defeats taught him a lot and "molded me to who I am as a leader and as a coach."

“When I think about it, the most significant moments in my career as a coach were the highs and the lows, the victories, the wins, the Coach of the Year awards, but also the firings and the losses,” said the 56-year-old mentor.