THE Chooks-to-Go Pilipinas 3x3 is unfazed with plans of the PBA to finally push through with its own 3x3 tournament.

The more, the merrier as they say.

The more, the better opportunities for players, according to Chooks-to-Go commissioner Eric Altamirano.

During its last board meeting, the PBA decided to finally establish the structure that will pave the way for the staging of its own 3x3 tournament.

Alaska board governor Dickie Bachmann is named chairman of the committee formed, which has for members fellow governors Erick Arejola of NorthPort and Phoenix’s Atty. Raymond Zorilla.

Perez and Tautuaa now make up the national 3x3 squad along with Top 10 players Alvin Pasaol and Joshua Munzon that will be vying in next year’s qualifying tournament for the Tokyo Olympics. 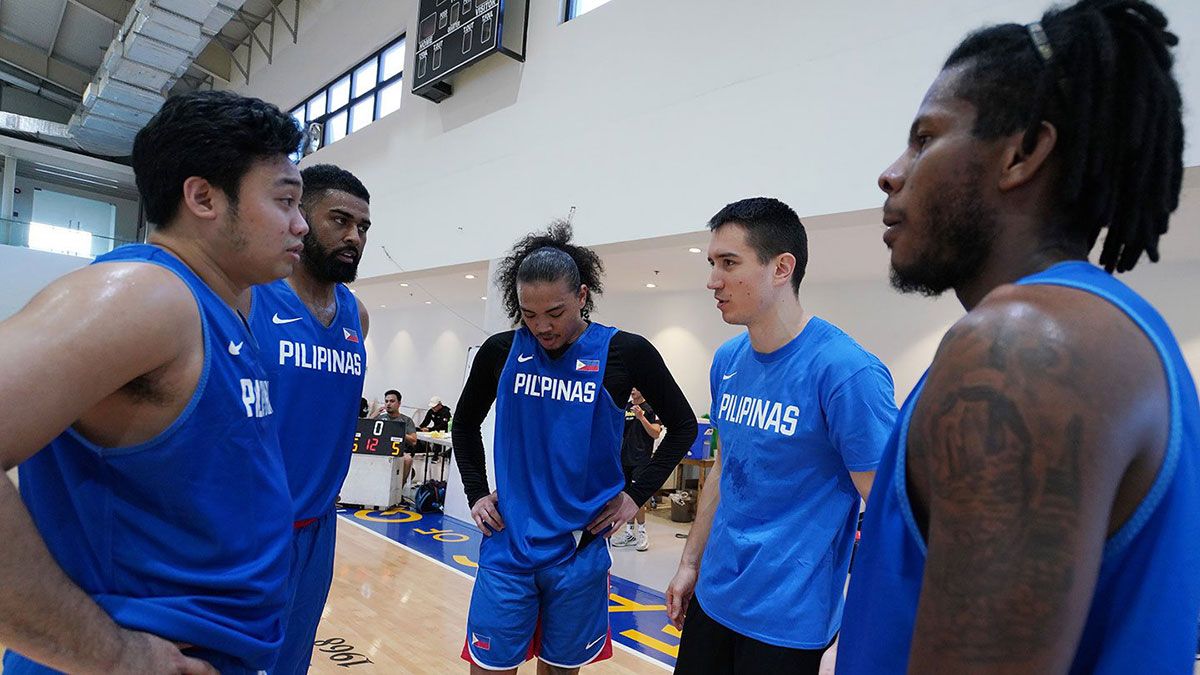 Altamirano, a former PBA player and champion coach, said he doesn’t see any conflict of two 3x3 pro leagues competing against each other.

“Us becoming a pro league will give our local players another platform to be able to have a career sa basketball hindi lang ngayon sa 5-on-5, meron na rin ngayon sa 3x3,” added Altamirano.

“For me it’s a welcome development.”

Having another standalone 3x3 tournament also meant a success in Chooks-to-Go’s goal of propagating the event here in the country.

“When we started the Chooks-to-Go Pilipinas 3x3 last year, the main objective of the program is to really create awareness and popularize the sport,” Altamirano noted.
___