CALAMBUBBLE is ready to go as Chooks-to-Go Pilipinas 3x3 has finally gained clearance to hold the President's Cup presented by TM later this month.

Officials of the professional 3x3 league have secured all the necessary signatories from the Inter-Agency Task Force (IATF) for the Management of Emerging Infectious Diseases and the Joint Administrative Order for the resumption of sports and physical activities to finally hold its first conference from October 16 to 31.

"We are grateful to the Inter-Agency Task Force composed of the Games and Amusements Board, Department of Health, and Philippine Sports Commission for giving us the clearance to hold our bubble," said league owner Ronald Mascariñas. "We would also like to thank Sen. Bong Go for helping endorse our request to return to action."

Players and delegates will be subjected to RT-PCR tests a week before entering the bubble, and once again when they enter Inspire Sports Academy in Calamba, Laguna starting on October 14. 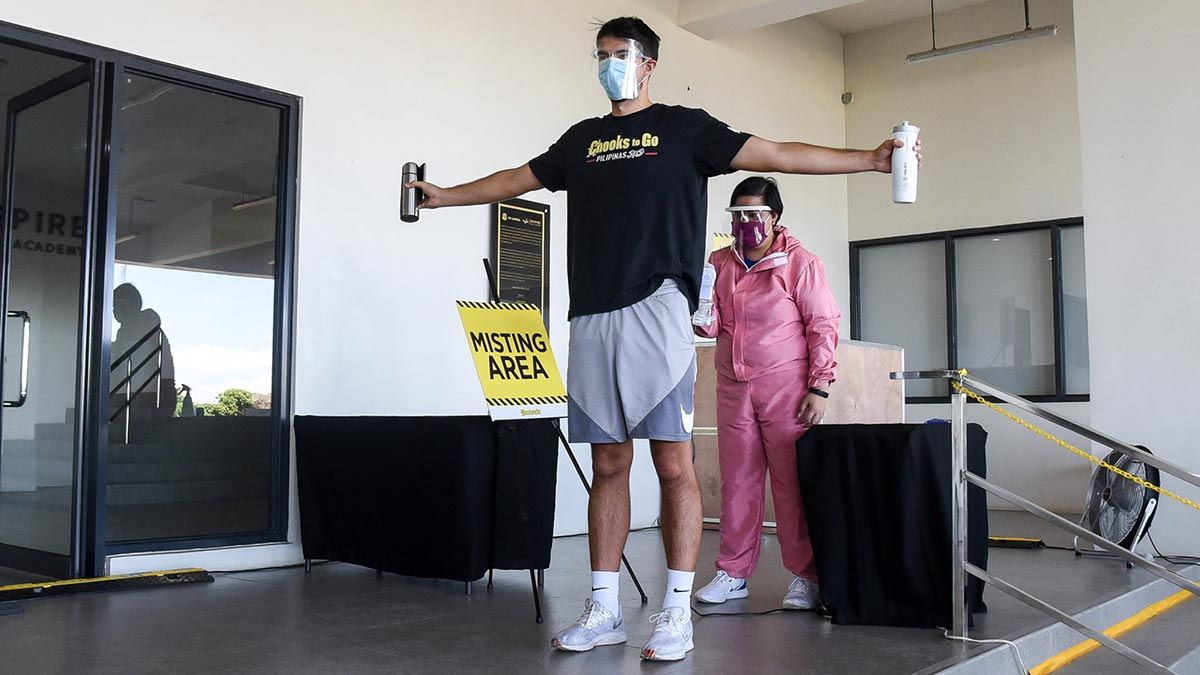 Aside from that, participants are also tracked via the contact-tracing app created by GET Philippines.

There will be a preseason for all 12 teams on October 19 before the President's Cup rolls out two days after.

The Grand Finals, where a cash prize of P1 million will be up for grabs, is set on October 30.

Zamboanga City Family's Brand Sardines, bannered by national team members Joshua Munzon and Alvin Pasaol, are unquestionably the favorites while 11 other teams will be out to dislodge it from its throne.