CHICO Lanete is poised to bring his veteran smarts to the rebuilding Sarangani Marlins for the next season of the Maharlika Pilipinas Basketball League (MPBL).

The 40-year-old guard, who last played for San Miguel and won three championships in his 12 years in the PBA after going undrafted in 2006, will be teaming up with Marvin Hayes as they'll be tasked to start the reboot for the cellar-dwelling crew.

Hayes last played for Manila-Frontrow Stars in the past season.

Lanete will also reunite with coach John Kallos, who will handle Sarangani for the next season. 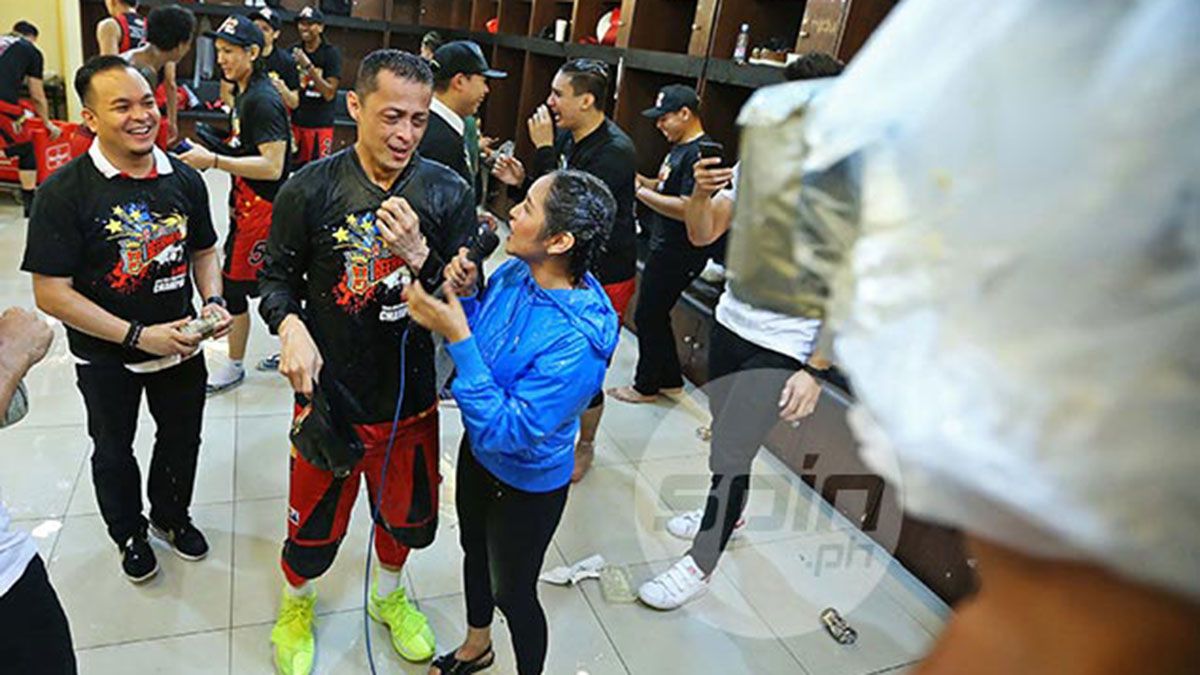 The Marlins have been the regional league's doormat in the past Lakan Cup, amassing only one win through 30 games.

The franchise also found itself involved in game-fixing allegations, which led to 21 members of the then-SOCCSKARGEN team being charged by the National Bureau of Investigation (NBI).

Kallos, the former coach of Caloocan-Victory Liner Supremos, sure hopes to turn a new leaf in this new foray as he replaced interim coach Manuel Torralba at the helm for Sarangani. 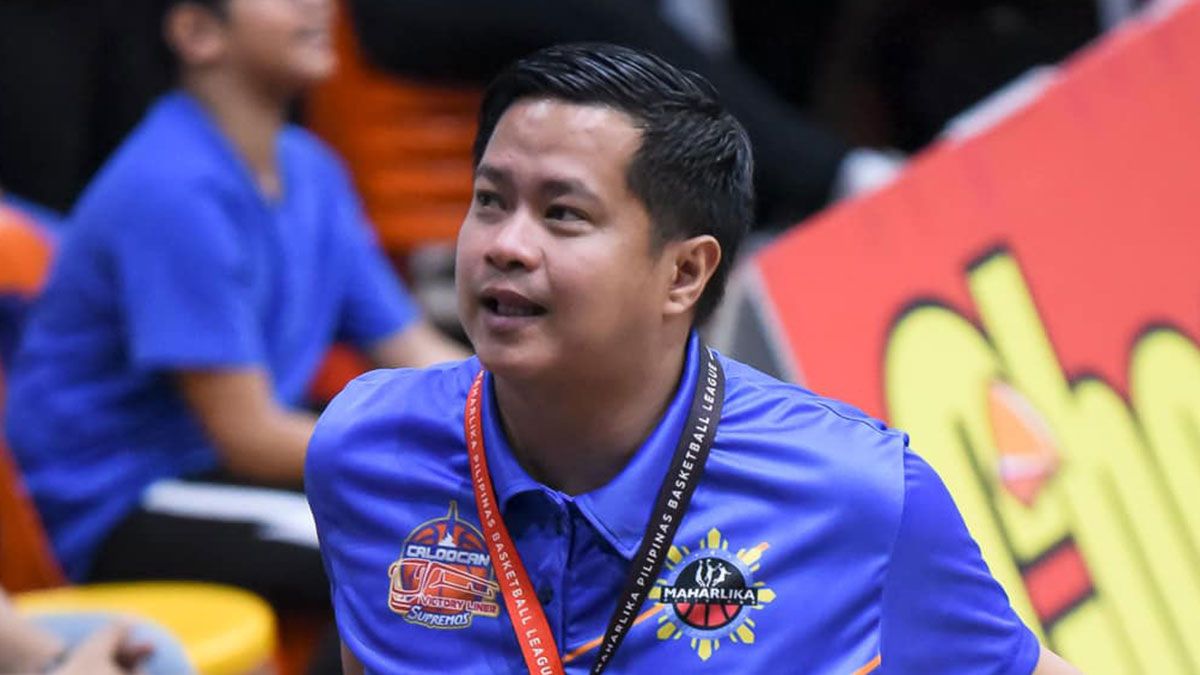 "I will build a team na trusted ko, build a good relationship with the players and always do your best and work hard."

Kallos' track record can back that up with his 16-14 run for Caloocan last season, with the Supremos only falling one win short of the playoffs in the North Division.

Part of his staff are his trusted deputies Jester Macabagdal, Maricon Rearte, and Gilbert Cole, together with Cris Bautista, Andrew Belarmino, and Emman Romey.