MIKE Nzeusseu and Chibueze Ikeh lead seven imports who will play for six teams in the special one-day Chooks-to-Go Pilipinas 3x3 Invitational powered by TM on Wednesday at the Laus Events Center in San Fernando, Pampanga. 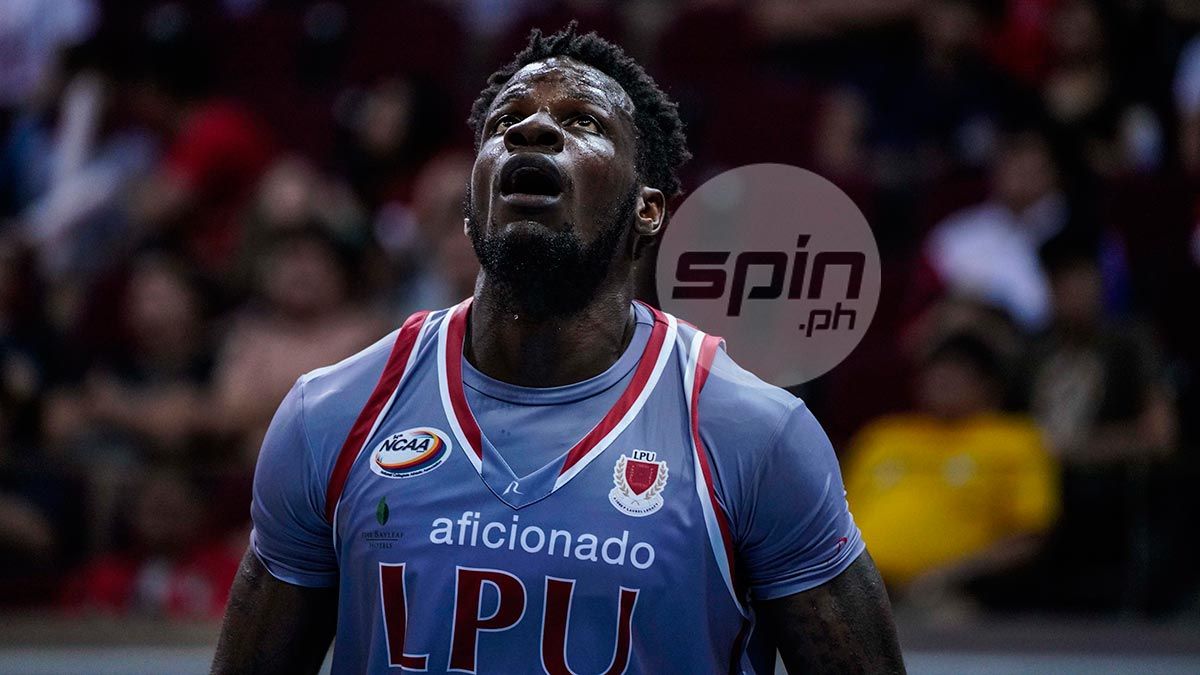 Returning to the league is 6-foot-7 Cameroonian Ikeh. The former Ateneo center, who previously played for Inoza Bulacan in the 2019 Patriot's Cup, will reinforce Essen Immunoboost Sarangani -- a team that has Ronjay Buenafe, Paul Sanga, and Donald Gumaru.

Another returnee to the league is 6-foot-7 Cameroonian Frederick Elombi, who played for Max4-Birada Cebu back in 2019 as well. Elombi will be joined by fellow Cameroonian Landry Sanjo, Monbert Arong, and Ralph Dinolan in ARQ Builders-Cebu.

"We opened up the one-day Invitational tournament that we have to imports for the sole reason that these former student-athletes have not played for such a long time and have been stranded in our country since the pandemic," said Chooks-to-Go Pilipinas 3x3 league owner Ronald Mascariñas.

"This will also help our local players in adjusting to the global FIBA 3x3 game as there are a lot of skilled 6-foot-6 and above players in those competitions," he added.

Zamboanga will have an all-homegrown team in Paulino Rebollos, David Sebastian, Gino Jumao-as, and Alex Mohammad. The Valientes have yet to miss a Chooks-to-Go Pilipinas 3x3 tournament.

This one-day tournament that is endorsed by FIBA 3x3, regulated by the Games and Amusements Board, and is supported by Gatorade will air on Chooks-to-Go Pilipinas' Facebook page and on FIBA 3x3's Youtube channel.