KIEFER Ravena's late explosion ended for naught as the Chiba Jets fended off the Shiga Lakestars, 99-88, on Saturday in the Japan B.League at Funabashi Arena.

The Filipino import willed his side back from a 14-point hole, 79-65, entering the payoff period and scored nine of his 14 points to cut the deficit down to five.

With Shiga cutting the lead down at 91-86, Chiba went to work in the last two minutes, with John Mooney, Takuma Sato, and a big three from Christopher Smith putting the game away for the Jets to make it a 99-86 affair with 49 seconds left.

Smith was just a force to be reckoned with, dropping 26 points, six rebounds, and three assists off the bench for the defending champions.

Mooney was just as dominant with his double-double of 15 points, 16 boards, five assists, three blocks, and two steals, as Sato shot 5-of-8 from distance for his 15 points in the Chiba win to rise to a 7-3 card.

Naturalized center Gavin Edwards also did his share with 14 points, 10 rebounds, and five assists, Josh Duncan had 11 points, three boards, and three dimes, and Yuki Togashi made his mark with 10 points, eight assists, and five rebounds. 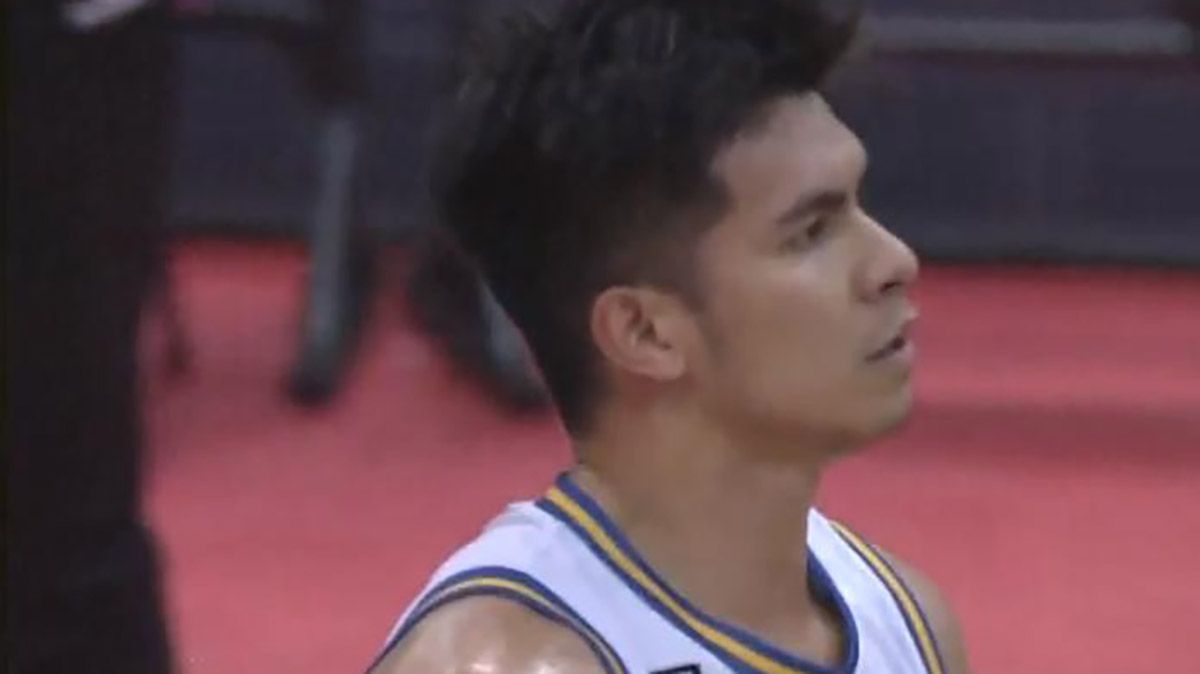 Kiefer Ravena and the Lakestars suffer their fourth loss in 10 outings.

It was a tough loss for the Lakestars which have now bowed in back-to-back games to sink to a 6-4 slate.

Ravena's late barrage also saw him dish out eight assists and collect two steals in the losing cause.