BIÑAN, LAGUNA -- Cebu-Casino Ethyl Alcohol remained in the hunt for a postseason berth after devouring Imus-Luxxe Slim, 101-76, in the 2019-20 Chooks-to-Go MPBL Lakan Season, Saturday at the Alonte Sports Arena here.

The Sharks upped their win-loss record to 13-13, a game behind eighth-running Bicol-LCC Stores at 15-13.

Rhaffy Octobre led the onslaught with a double-double performance of 19 points on an efficient 8-of-13 shooting and 10 rebounds.

Already ahead by nine, the Casino Ethyl Alcohol-backed squad opened the second period with a 13-5 blast to establish a 16-point advantage, 42-26 at the 6:11 mark, and it was all Cebu after that.

Michael Cenita's three-pointer at the 1:33 mark of the fourth frame gave Cebu its biggest advantage of the game at 29, 97-68.

Cebu dominated Imus in the running game, outscoring them 29-12 in fastbreak points. The Sharks reserves also made some noise, scoring 62, while their Bandera counterparts only managed 33. 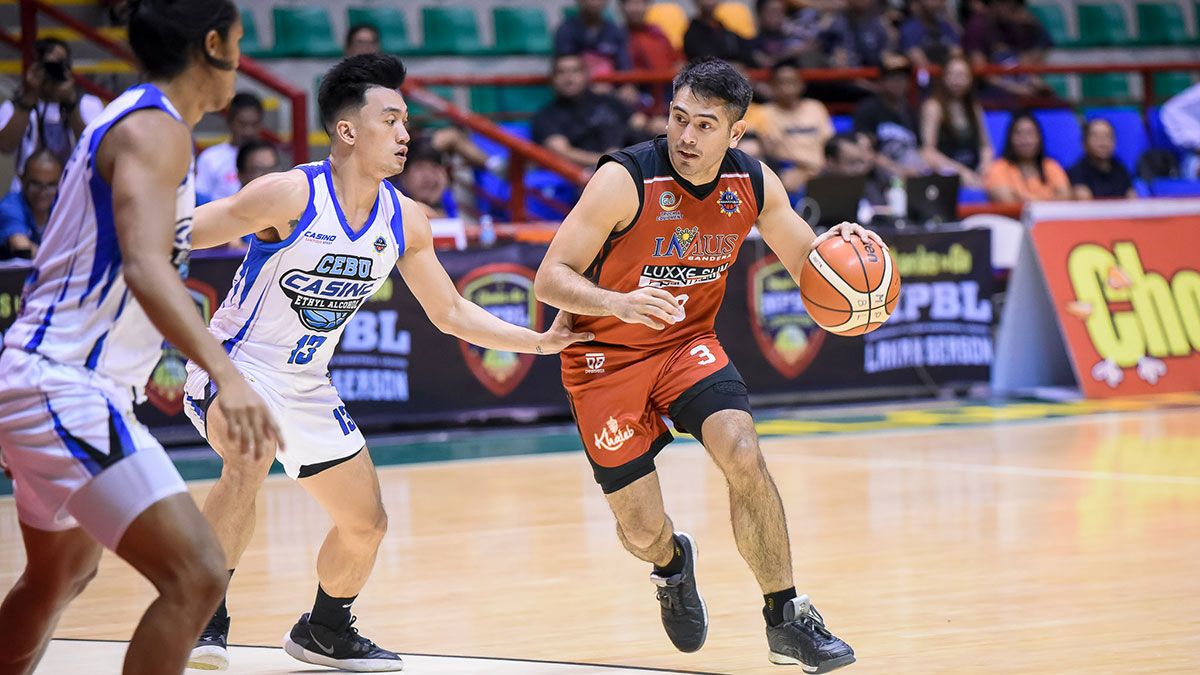 In what could be his final game in his storied basketball career, Jayjay Helterbrand was forced to sit out due to a right hamstring injury.