Coach Boyet Fernandez, however, isn't willing to put too much thought on this victory other than it keeping San Beda in the running for a Final Four spot.

"We just had to win today to give us a shot sa PCCL finals," he said. 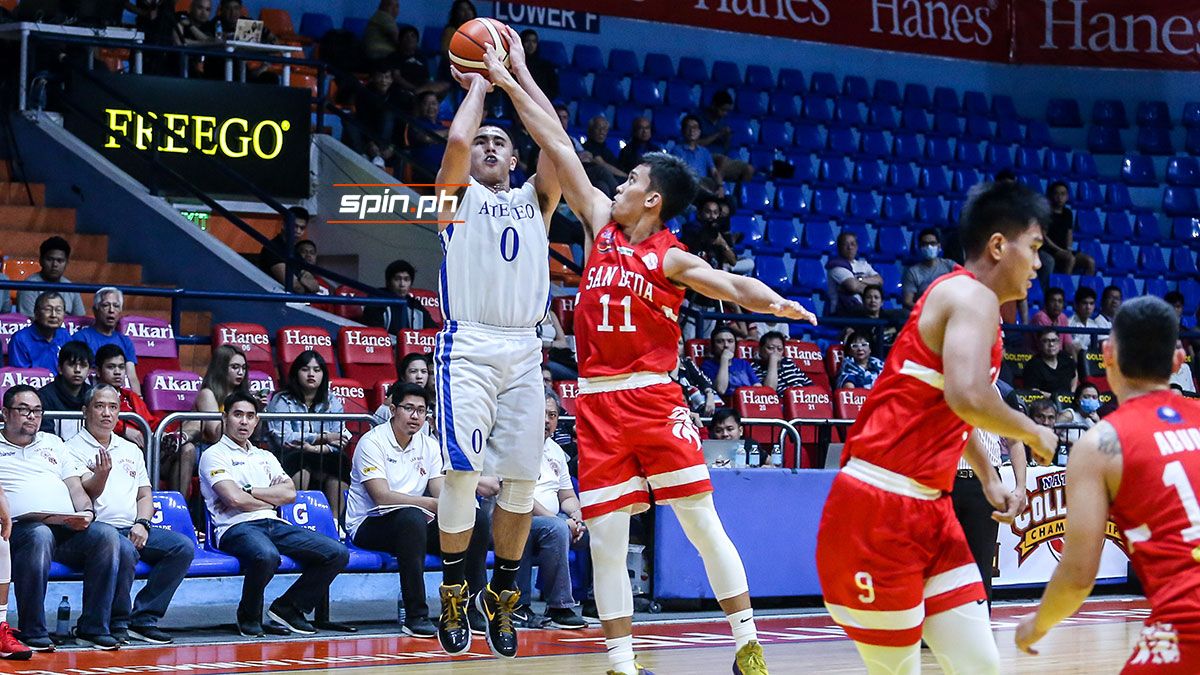 The Red Lions shot 44 percent from the field, including a whopping 55% from inside the arc as they were quick on the break and scored 19 fastbreak points in the affair.

San Beda will have a chance to progress further in the tournament as they battle University of Santo Tomas on Saturday. 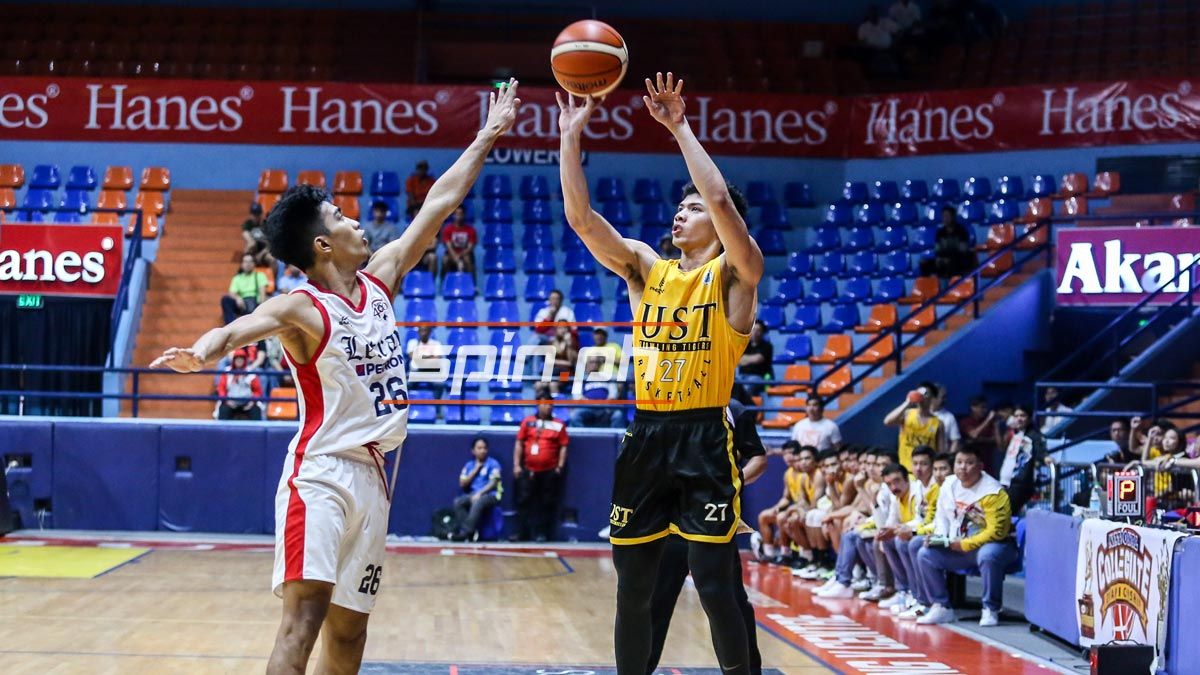 Larry Muyang also had 10 points and seven boards, as Christian Fajarito had eight and five.