CALVIN Abueva scored on a short stab at the buzzer to lift Magnolia to a 90-89 win over a hard-luck NorthPort side on Friday in the 2021 PBA Philippine Cup at the Don Honorio Ventura State University gym.

Trailing by one with 2.6 seconds left, Abueva took one dribble as soon as he got the inbound pass from Rome Dela Rosa, pivoted inside and scored on a twisting stab in tight traffic to cap the Hotshots' comeback from a 17-point hole.

Abueva's last-gasp basket saved the day for the Hotshots, who found themselves behind by one, 89-88, when they allowed Kevin Ferrer to score on a lay-up with 3.9 seconds after Sean Anthony called a timeout that NorthPort didn’t have. 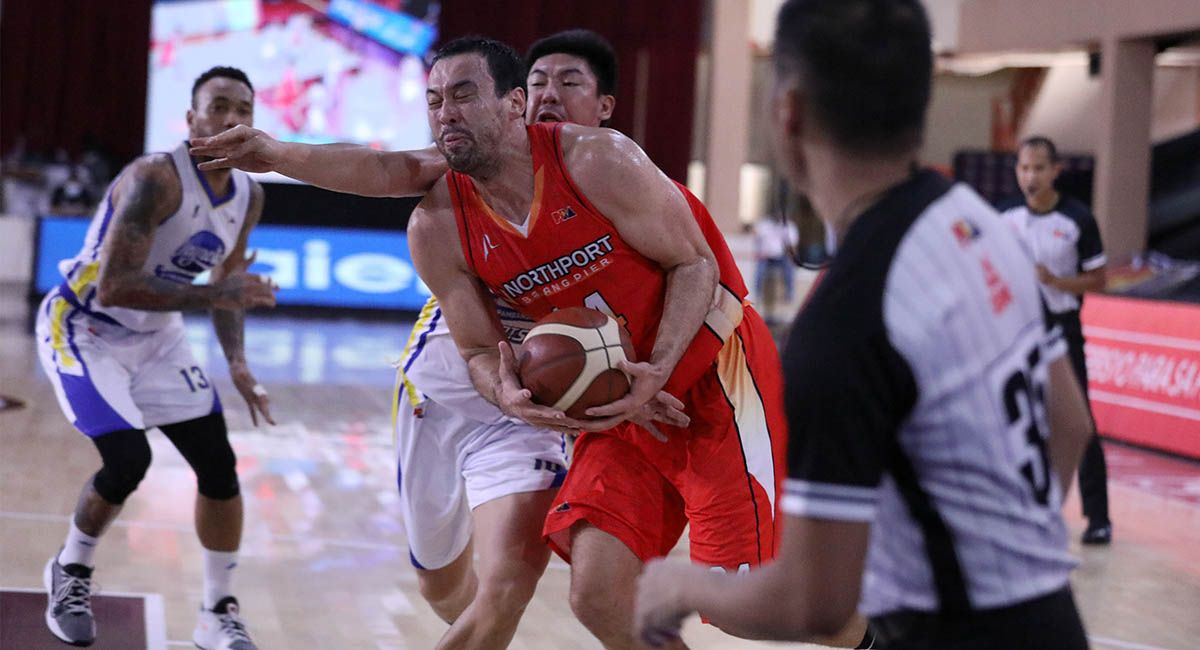 Magnolia's seventh in 10 games kept it within reach of the second and final twice-to-beat advantage in the quarterfinals which coach Chito Victolero said was the Hotshots' immediate target.

“That’s our goal today,” said Victolero. “We talked about our focus and at the same time ‘yung what’s at stake sa game. This is our chance to go to the quarters and we have a chance to take the No. 2 spot. Talagang pinaghandaan namin.”

NorthPort suffered its second consecutive defeat and has found itself in a tie with Barangay Ginebra for eighth place with a 4-5 card.

Victolero said the final play was drawn up in the timeout huddle and executed to perfection. It ended with Abueva scoring the last two of his 15 points in an all-around game that also netted five rebounds, four assists, and four steals.

The seesaw battle in the final seconds capped a game that appeared headed to a blowout after NorthPort took a 26-9 lead in the first quarter. But the Hotshots found their mark in the second period and were able to cut the gap to 47-44 at the half. 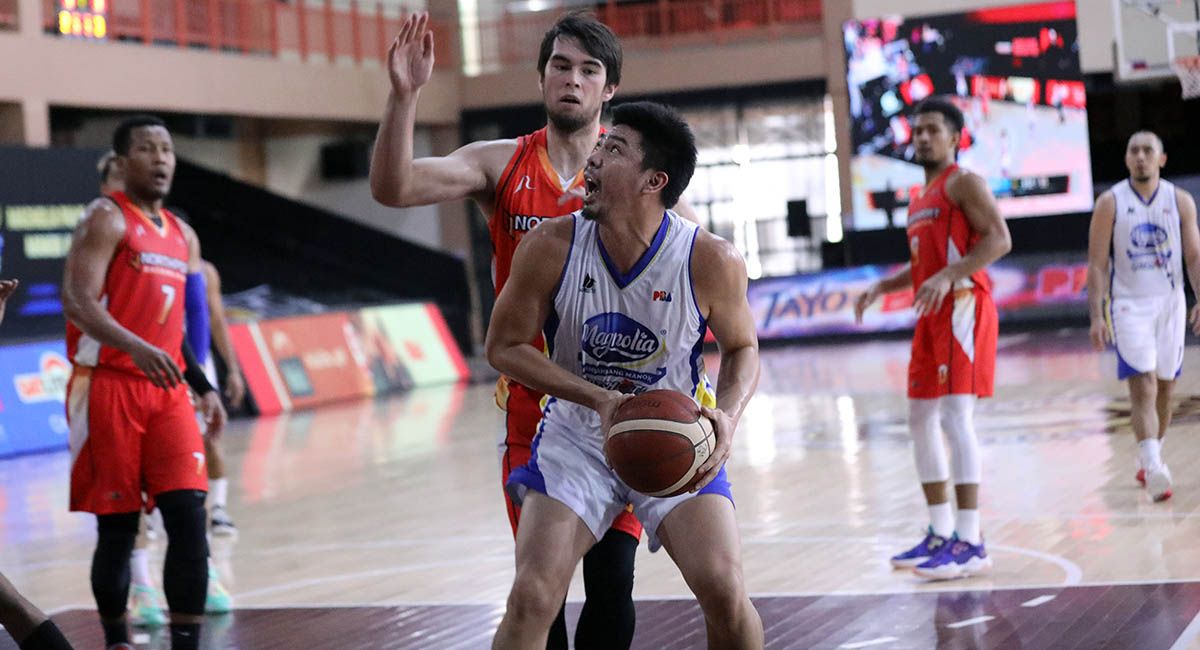 Ian Sangalang poured in 26 points including a lay-up with 39.5 seconds that regained the lead for Magnolia, 88-87.

That would've been enough to win the game until Ferrer scored on a lay-up that made up for Anthony's boo-boo of caling a timeout that the Batang Pier didn't have. Paul Lee missed the technical free throw, giving NorthPort a reprieve.

The loss spoiled an impressive return for Greg Slaughte, who scored 21 points and grabbed eight rebounds for the Batang Pier.