A LOT of Negrense basketball players will forever be grateful to the Negros Basketball Association (NBA), a league spearheaded by the late Oscar ‘Dodong’ Bascon.

One of them is Boyet Fernandez, who before becoming a coach played for 12 seasons in the PBA, thanks to the breaks he got in the Bacolod-based league led by the region's biggest basketball backer.

The native of Valladolid, Negros Occidental was part of an NBA selection formed by Bascon in the late 1980s that participated in a Philippine Amateur Basketball League (PABL)-sanctioned competition. The champion team in the competition got a chance to play in Manila in a regular PABL conference. 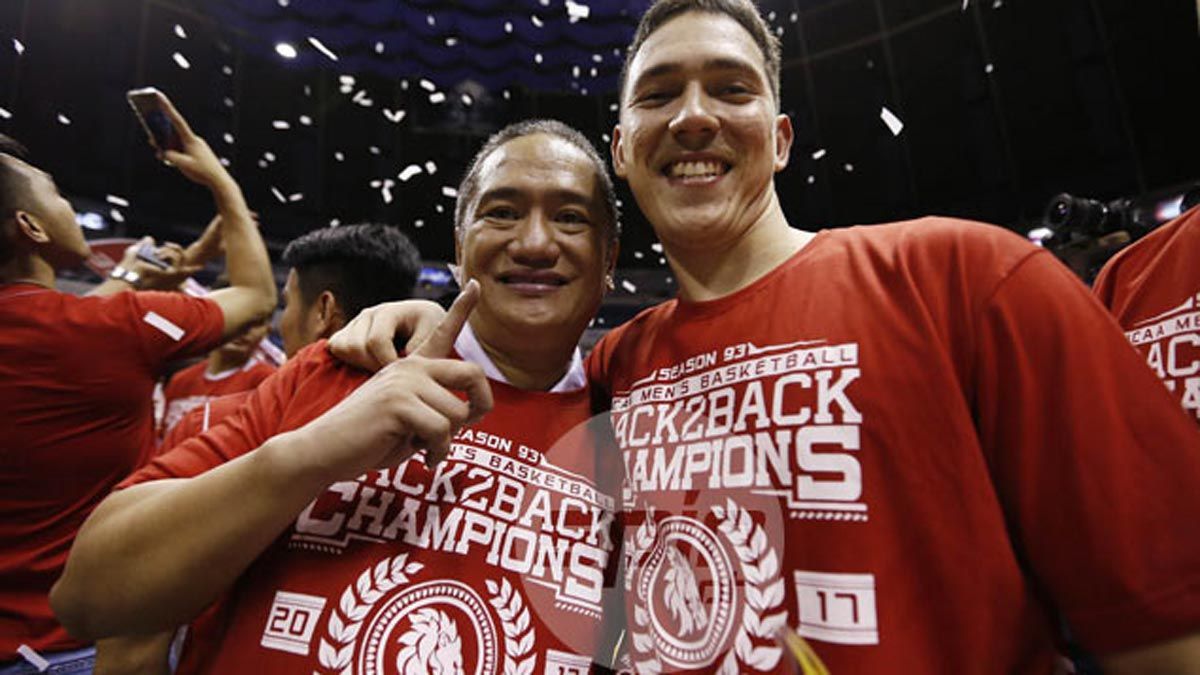 Fernandez’s squad won the championship against teams from several provinces, but the trip to Manila didn’t push through due to a coup attempt during that time.

Even though he missed a chance to play in Manila early on, Fernandez’s talents didn’t go unnoticed as the Colegio de San Agustin-Bacolod product was recruited by Sta. Lucia during their PABL/PBL days thanks to his exposure in the NBA.

Drafted seventh in the 1993 PBA Rookie Draft by Swift, Fernandez returned to Sta. Lucia and then suited up for Alaska, Pop Cola, and Purefoods. He was even part of the pool for the 2002 Asian Games in Busan.

His PBA coaching career began with Sta. Lucia where he was the mentor of the Realtors in their last three years in the professional league.

That is why he was deeply saddened that Fernandez was unable to go home to Negros in order to pay his last respects to Bascon.

Fernandez, however, said Bascon will be forever remembered, especially by those whose lives he changed, for the better.