THERE'S a reason why Bonbon Custodio lasted seven years in the pros.

Davao Occidental knew exactly that and greatly benefitted when the 37-year-old guard all but saved the Tigers' season on Wednesday in Game Two of the South Division Finals of the 2020 Chooks-to-Go Maharlika Pilipinas Basketball League Lakan Cup playoffs.

As Basilan took a 69-65 lead in the final 4:31, Custodio weaved his magic and scored six of his eight points for the remainder of the game, none bigger than his jumper off the glass over the outstretched arms of Jessie Collado with 52.6 seconds left that gave Davao Occidental the 79-76 advantage.

Davao Occidental went on and took the 81-76 victory, forcing a sudden death Game Three against Basilan.

Big-time players make big-time shots, and Custodio certainly is one -- one that coach Don Dulay is happy to have in his pocket.

"It's always good to have Bonbon because he is a veteran. He is so used to these moments. He doesn't crumble," he said.

"Easily, we could have folded, but put the ball in Bonbon's hands, good things are gonna happen." 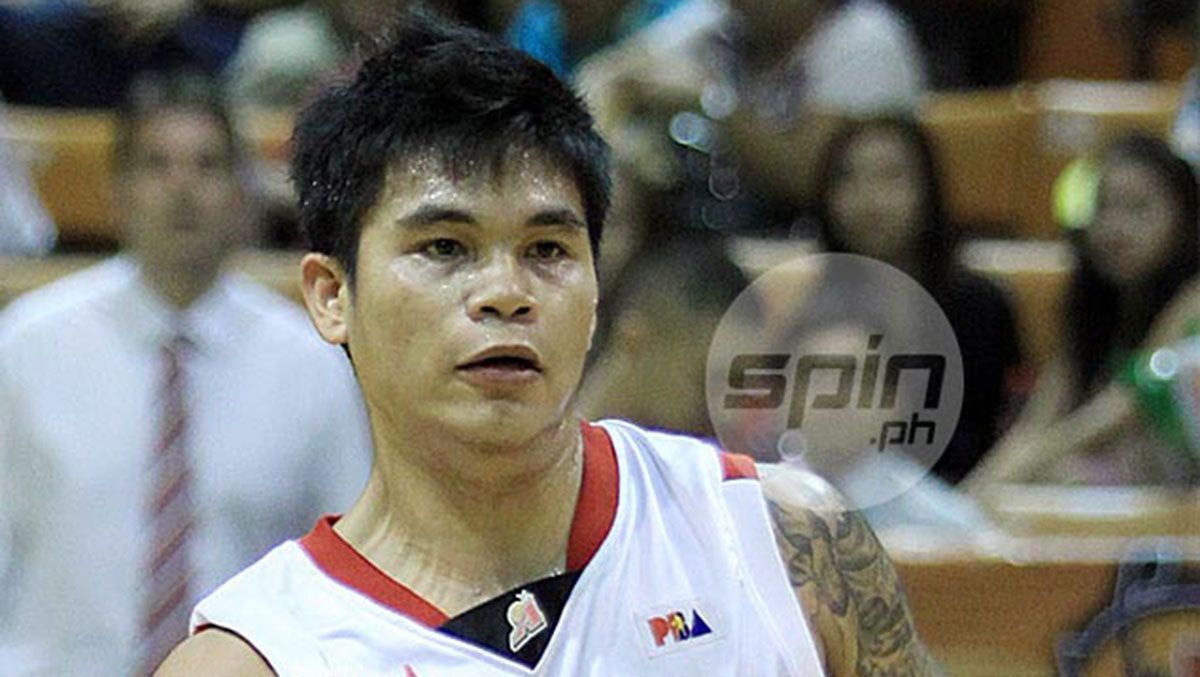 Custodio, who's had stints in San Miguel, Sta. Lucia, Alaska, Air21, GlobalPort, and Barako Bull in the PBA, laced his efforts with five rebounds, three assists, two steals, and a block in the gutsy Game Two conquest.

Yet as superb as his performance was, the 5-foot-11 guard from University of the East knows better that the Cocolife-backed Tigers' success is still a team effort.