Blatche, Balkman ready to take Kai Sotto and Co. under their wings

ANDRAY Blatche and Renaldo Balkman are aware of the tough opposition that Mighty Sports is up against, but they are eager to lead the Philippine club to a first title in the Dubai International Basketball Tournament starting next week.

“We will do our best to bring home the championship,” said Balkman, who also helped Mighty Sports to a title sweep in the Jones Cup in Taiwan last year. “We have several good guys who can deliver.”

Blatche, who played for Gilas Pilipinas in the FIBA World Cup last year in China, is likewise upbeat about the Mighty Sports’ chances, saying: “We’ve a good team.” 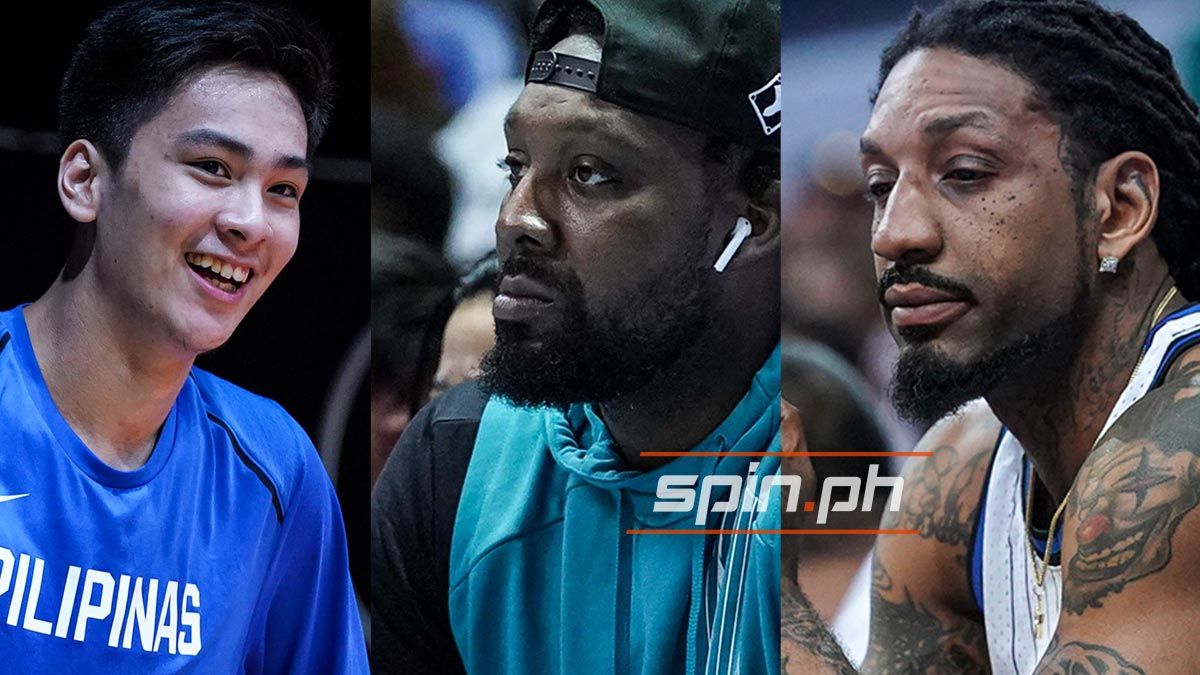 The two are excited to play together and represent the Philippine in a tournament that will gather some of the best teams from Lebanon and Middle East.

And the two are also thrilled to play with some the future of the Philippine basketball, including Thirdy Ravena, Juan Gomez de Liano and 7-foot-2 Kai Sotto.

“It will be awesome to play with these young guys and we are willing to guide and help them,” added Balkman.

Mighty coach Charles Tiu said: “I’m happy with the efforts they’re putting in during practice, so I’s confident we can do better this time.”

Backed this time by Creative Pacific of Bong Cuevas, Go for Gold, Oriental Game, and Gatorade, the Alex Wongchuking-owned Mighty Sports is determined to improve on its third-place finish last year.

“We won only once in our initial foray four years ago and we placed third last year, so I’m hoping we will perform much better this time,” said Wongchuking. 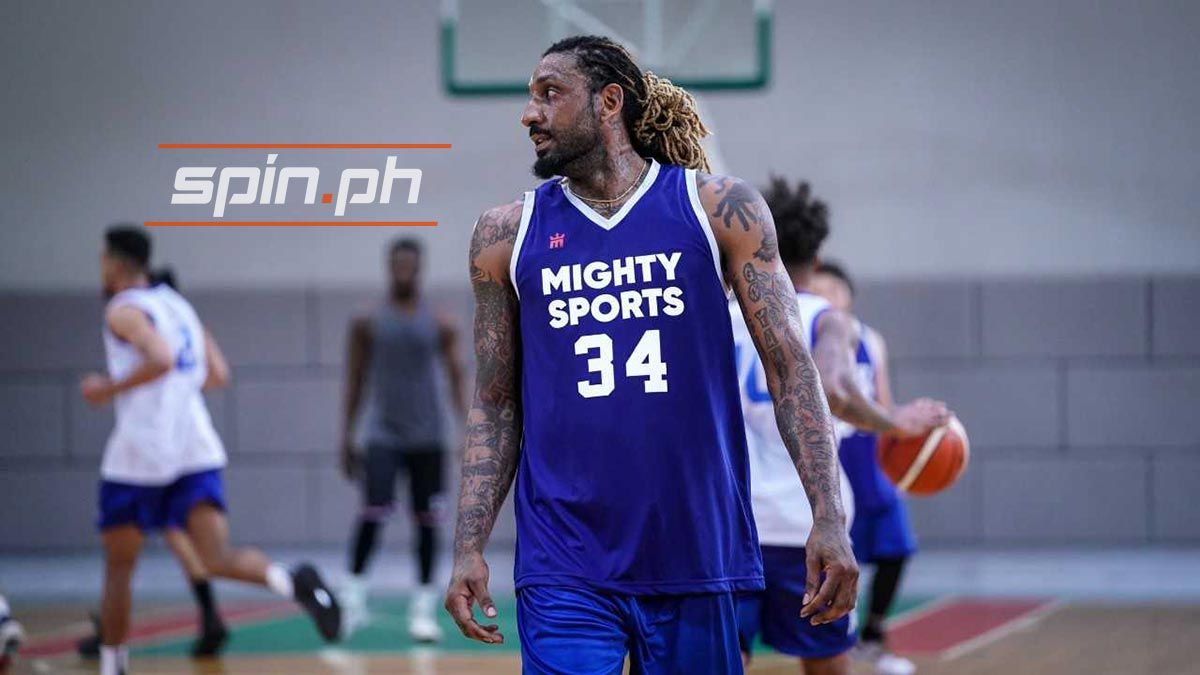 Except for Kai Sotto, the team leaves for Dubai on Jan. 21 before plunging into action on Jan. 23. The annual event ends on Feb. 2.