Hafer Mondragon's layup with 1:01 left gave the Volcanoes an 83-78 advantage and they held on to that lead even after Chester Saldua cut that lead down to just two, 83-81.

Alwin Alday's split from the line with six seconds left completed the upset. 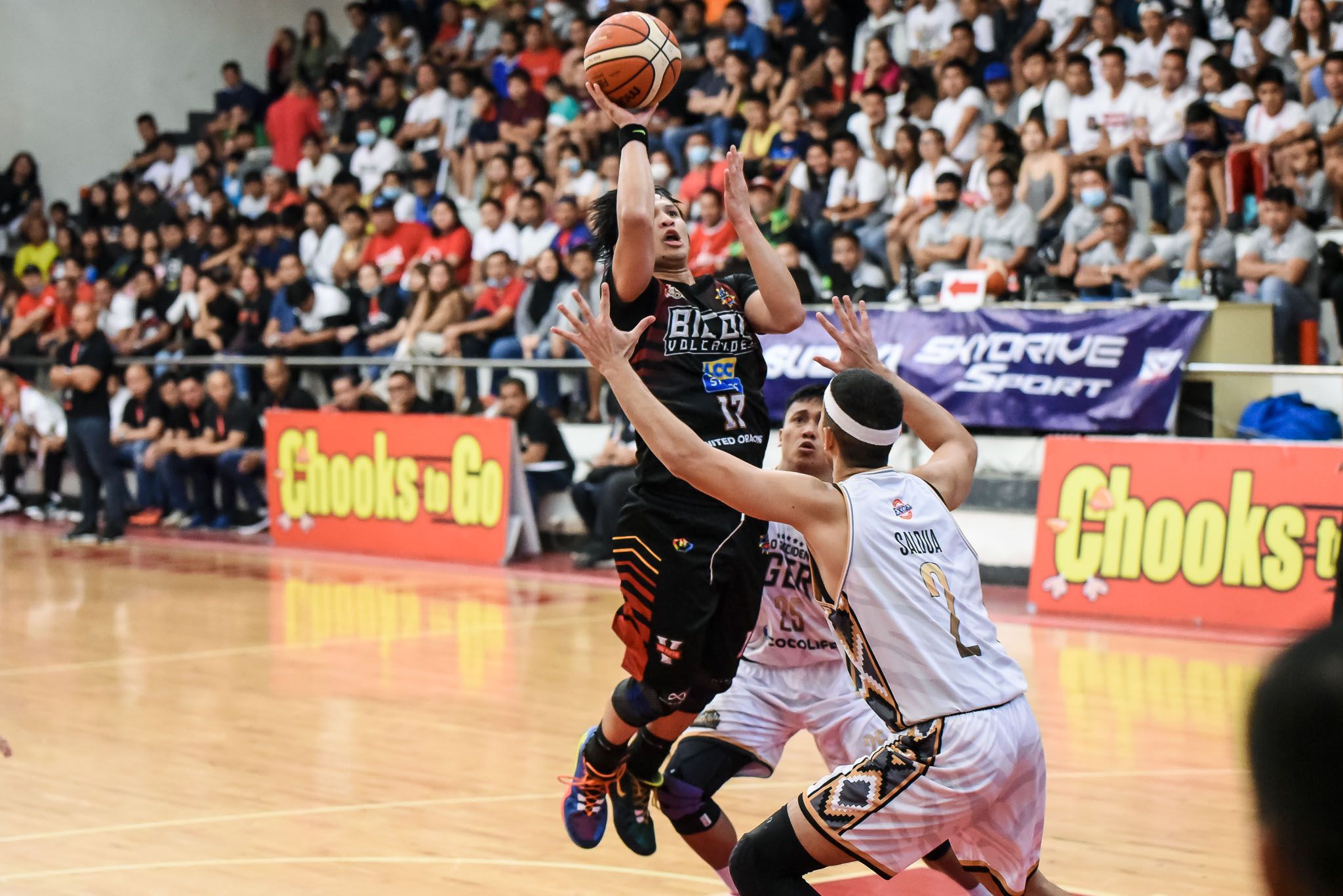 Mondragon also recorded a double-double with his 12 points and 10 rebounds for Bicol.

The Tigers sorely missed starting forward Mark Yee, who suffered a sprained right foot with 3:05 left in the second frame.

The two teams meet next Wednesday back in the Tigers' home floor in Davao.