BEAUJING Acot welcomes the challenge of taking over a Makati Super Crunch team whose campaign in the Chooks to-Go/MPBL Lakan Cup was suddenly left in disarray after it parted ways with former coach Cholo Villanueva.

Acot hopes the Super Crunch will immediately be able to embrace his system considering the team is very much in contention for a playoffs berth with a 20-6 record for third spot in the Northern Division.

He came over after Villanueva left the team just before Christmas, citing the different direction management is taking as opposed to what he initially envisioned.

“I hope the players can embrace the system I want and believe in,” he said. 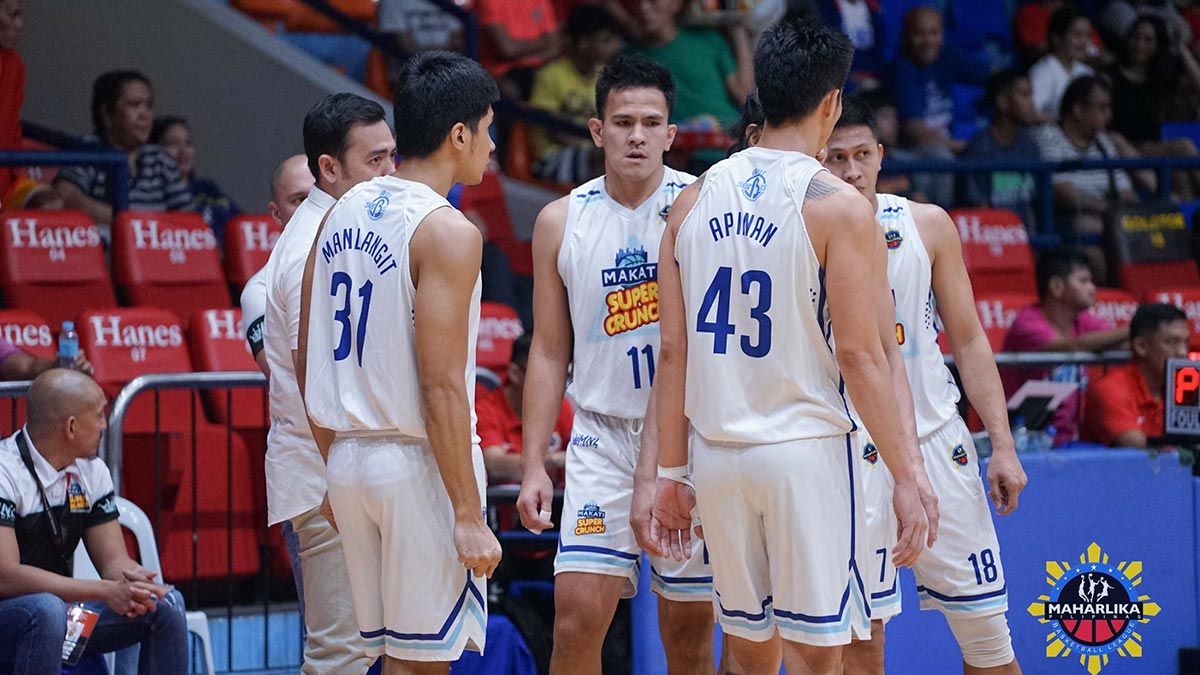 The new Makati coach said everything is in status quo with the team as per order by management.

Only the coaching staff was revamped with Acot bringing along Henry Subido, Vengie Gabales, and Junjun Alas.

Unfortunately, Acot had a rude welcome in his coaching debut for the Super Crunch courtesy of a 79-54 rout at the hands of Davao Occidental, which leads the Southern Division with a 21-3 record.

But considering he’s only with the team for two weeks, Acot remains very positive about the team’s chance of advancing to the playoffs despite losing its last two outings.

“The team is capable of going all the way as long as we trust each other and play as one unit,” he said. “I believe in every player and staff and also with the full backing of management, we will try to over achieve last year’s finish.”

“All we have to do is get the first win and I’m sure we will have our winning attitude back.”