NOW the Basketball Coaches of the Philippines (BCAP) has taken a stand.

BCAP president Louie Gonzalez said the association felt the remarks made by former Gilas Pilipinas coach Tab Baldwin was an affront not only to PBA coaches and officials but for Filipinos in general.

In a strongly-worded statement on Saturday, the country’s coaches association said Baldwin is obviously underestimating the capabilities of the Filipinos, which Gonzales said BCAP strongly condemns.

“We are here to protect not just the welfare of the local coaches but also Filipino citizens,” said Gonzalez in the BCAP statement. 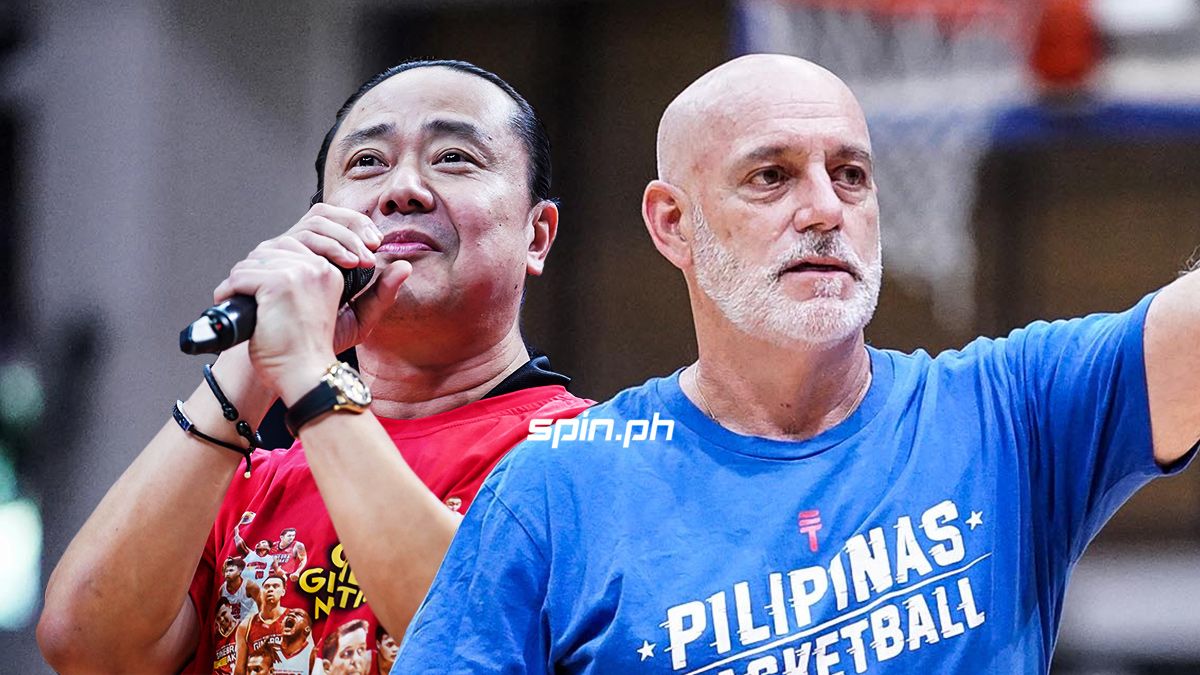 Former BCAP presidents Yeng Guiao and Alfrancis Chua had earlier voiced out their strong opposition to the criticisms Baldwin made against officiating, tournament format, and the way of coaching in the PBA.

Gonzalez, son of the late coach Tanny Gonzalez and current coach of Jose Rizal University, said the association is one with their former leaders.

“We will not tolerate this. It is the spirit of nationalism. Hindi naman kami papayag na nasa Pilipinas ka tapos aapihin tayo,” said the BCAP president.

“If malinis talaga puso mo at gusto mo makatulong, hindi ka magsasalita ng ganun. You will be responsible enough on the impact of your words and actions,” Gonzalez,the former coach of De La Salle, added. “You are a person in authority so dapat mas doble ingat.” 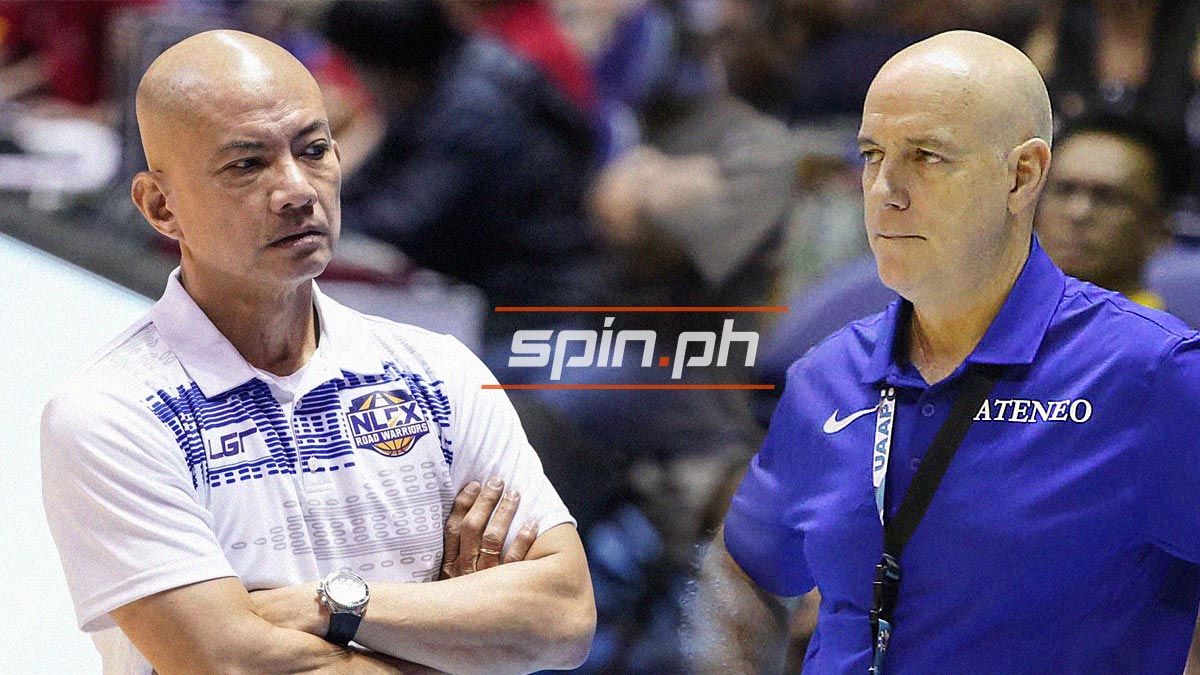 Gonzalez even went to the extent of citing the work of a foreigner who served as national men’s basketball coach in the late Ron Jacobs, who the BCAP official noted never issued statements that belittled local coaches during his stay in the country until his death.