Like anywhere in the world, basketball brings Filipinos together Down Under

DARWIN, Australia — All over the world, basketball brings Filipinos together.

Elvie Tolentino, who leads the organization of the FBLNT as its president, said the league has been actively holding tournaments since 2007 and currently has 16 teams, 12 in the men’s division and four in the under-16 tournament.

Tolentino said games are held every Sunday from 9 a.m. to 3 p.m., making basketball a weekly habit for Filipinos here. 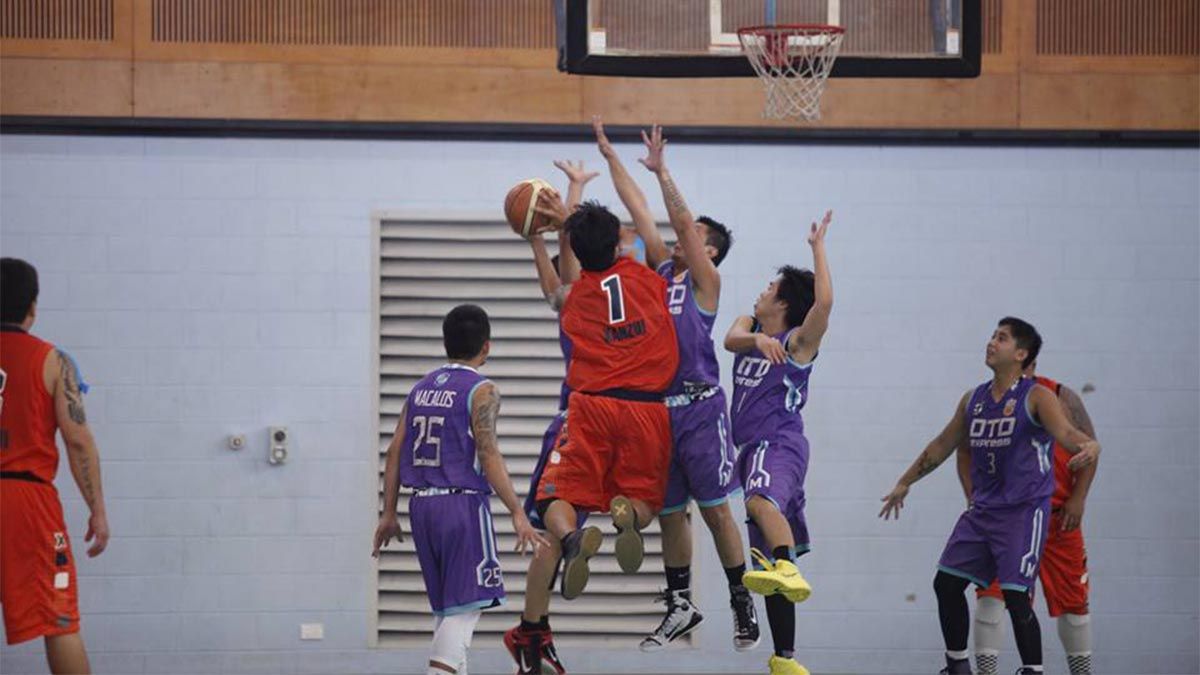 Tolentino was one of the Filipinos in the audience watching the Arafura Games men’s basketball team at the Darwin Basketball Stadium, the same venue where the FBLNT is being played.

In fact, Tolentino said the FBLNT had to take a break to give way to the Arafura Games.

“’Yan, mga player ‘yan,” said Tolentino, as she pointed to several spectators in the crowd during a brief chat with SPIN.ph.

Tolentino said the basketball league has strengthened the camaraderie among the members of the Filipino community that numbers 7,000 based on the most recent census.

“Instead na punta sila kung saan-saan katulad ng casino or whatever, nandito sila,” said Tolentino, who is based here for the past 22 years. “Ang mga Pilipino dito noon, walang libangan.”

The teams in the league are well-supported with local businesses agreeing to sponsor teams. 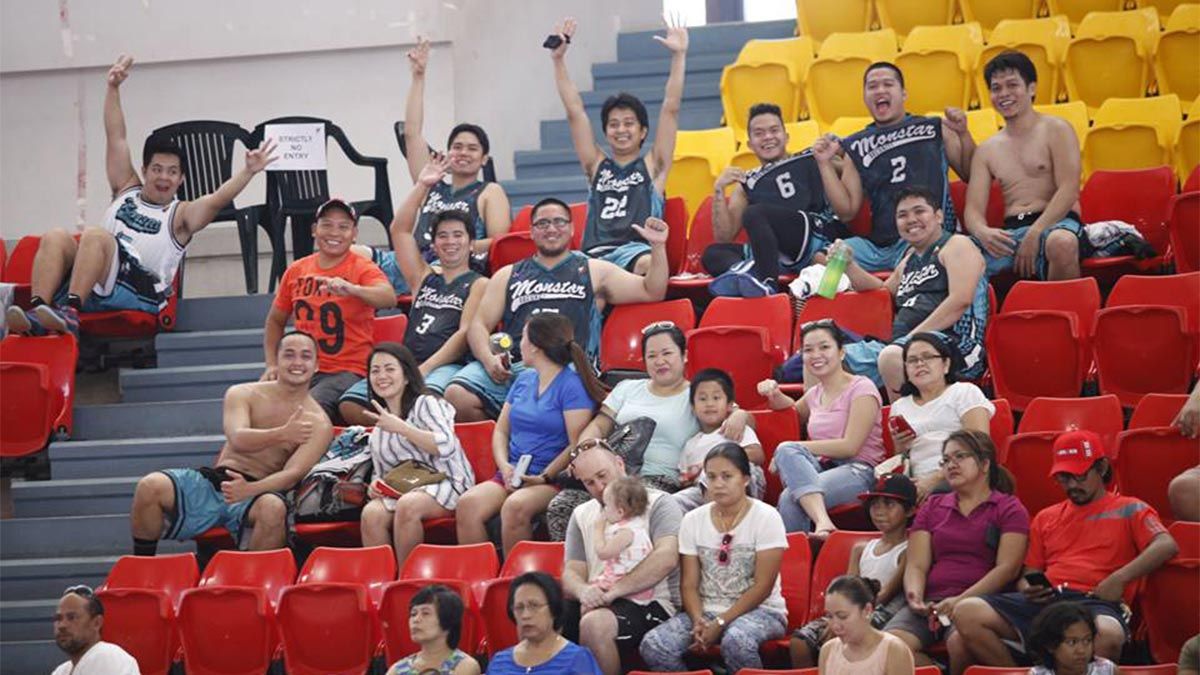 John Rivas, consul general here in the Northern Territory, said the basketball leagues is proof of the active participation of Filipinos in the community.

“There are so many sports here. There is cycling, there is boxing, there are some of them who are adopting the Australian game like football."

“Sports is alive. It’s in their blood and we would like to continue that because it’s very much a part of our life,” Rivas said.