Who's the basketball player tagged as a person of interest in Dacera case?

ON Wednesday, an individual linked to the controversy surrounding the death of flight attendant Christine Dacera and described as a 'basketball player' appeared before investigators at the NBI headquarters.

Justin Rieta was one of 12 persons tagged as 'persons of interest' by the NBI in the controversy since they were checked in at Room 2207 of the City Garden Grand Hotel on January 1, the same day Dacera died.

Dacera, 23, and her friends stayed in nearby Room 2209 to celebrate the New Year. Videos from the hotel's CCTV cameras showed the flight attendant and her friends visiting the adjacent room during the night's revelry.

She was seen unconscious in the bathtub in the morning. Efforts to revive her failed and she was declared dead on arrival in the hospital hours later.

So who was Rieta?

There is very little that basketball people know about Justin Rieta (or Juztin, as he's called in social media), except that he's a regular in recreational leagues in and around Manila before the pandemic.

Some sources told SPIN.ph that Rieta tried out for a spot in the National University Buldogs lineup during the time of former coach Eric Altamirano before enrolling at the Polytechnic University of the Philippines.

One of his last stints in the rec league circuit was with CAL Autoworks as he was one of the key players in the team's run to the RE League title in the Quezon City Basketball League (QCBL) back in 2019.

So what was his involvement in the Dacera case?

Accompanied by a legal counsel in the appearance at the NBI, Rieta said he didn't notice anything unusual during the time his group interacted with Dacera's.

In an ambush interview by GMA News, Rieta said he also didn't think a crime was committed during the night in question. He also insisted knowing no one from Dacera's group. 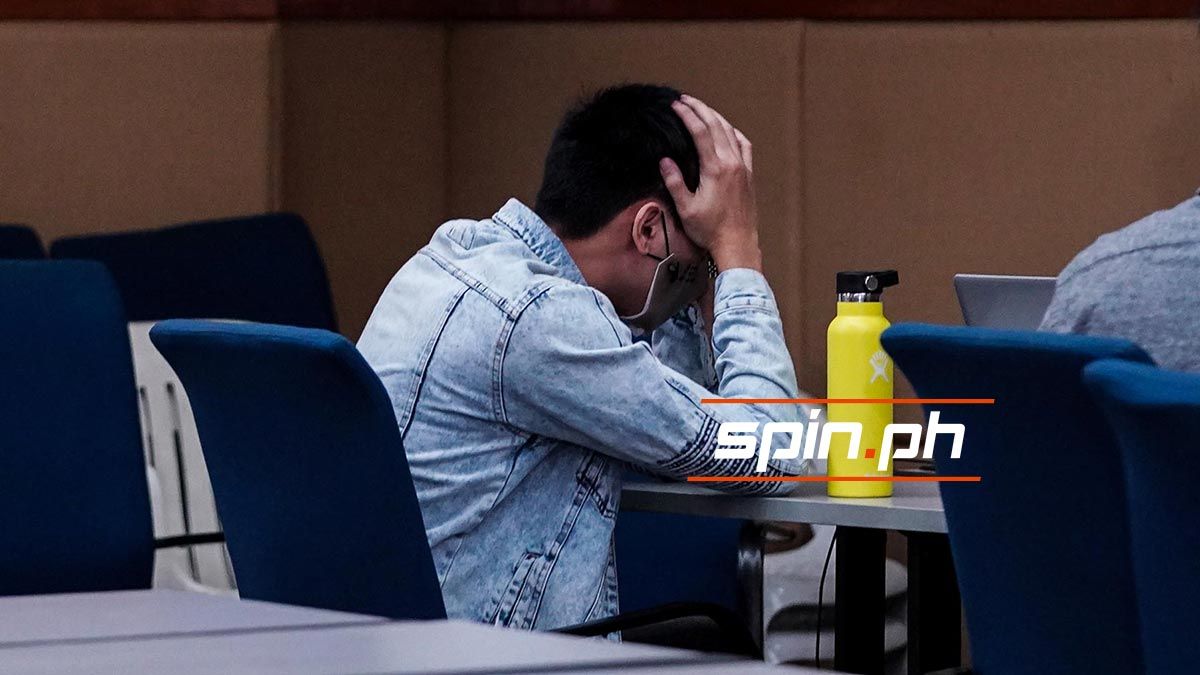 One of Rieta's peers in his several ligang labas stints talked to Spin.ph under the condition of anonimity and shared how he is on and off the court.

Rieta is as dedicated as they come, swore the teammate, that at one point, he had to rush to as much as five games in one day.