BASILAN STEEL team owner Hegem Furigay is demanding a refund from the MPBL of their expenses during the bubble campaign that was cut short after one of their players tested positive before the South Division finals rubber match against Davao Occidental.

Furigay, in an open letter to MPBL commissioner Kenneth Duremdes he posted on Facebook, lamented the “unjust” decision of stripping away the chance of his team to fight for a spot in the national finals when the Steel lost Game 3 of the South Division finals due to default.

In losing the opportunity to play for a spot in the finals, Furigay said the MPBL must reimburse the money the Steel spent during the course of the supposed bubble campaign of the ballclub.

“We invested heavily in our campaign to win it all, but this incident unjustly took that chance away from us, not even letting my people step on the court for one single time,” said Furigay. “So now we are demanding the costs of our campaign back. We were led on, cheated and made fools of.”

Furigay also slammed MPBL founder and Sen. Manny Pacquiao for the decision made by the league.

“The unjust way that me and my people were treated reflects badly on the leadership skills of this organization’s founder, Senator Emmanuel Pacquiao who was supposed to be the champion of the people and our beloved country’s athletes. We entered this bubble in good faith. Show us good faith on our way out,” said Furigay.

The Steel lost via forfeiture after four players tested positive of COVID-19 on the eve of the supposed South Division finals against the Tigers. It was a condition the MPBL set after Basilan went on a seven-day quarantine after two players yielded a positive test result prior to entering the bubble. 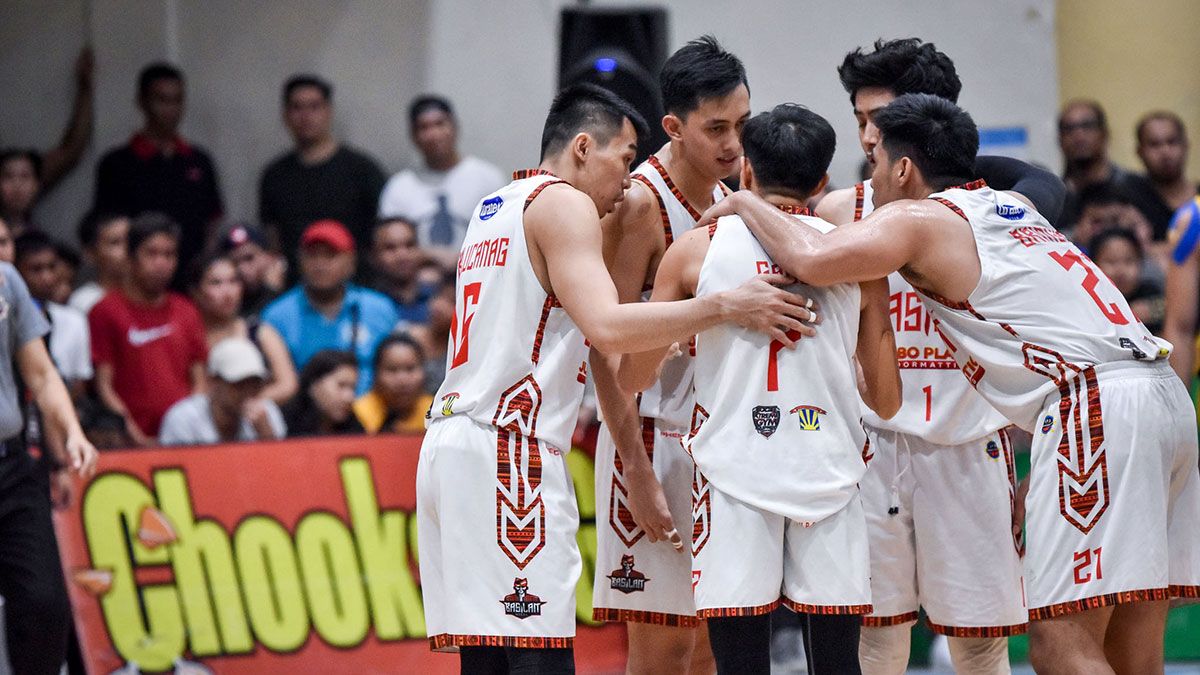 Furigay claimed that Basilan was no longer interested to join the MPBL bubble due to the hefty cost of resuming their Lakan Season campaign in Subic. But Furigay said the Steel were forced to join after the MPBL, he claimed, threatened to strip off their franchise for pulling out of the bubble.

“When the MPBL approached us about joining the bubble, we were hesitant to join because of the logistics, manpower and the resources needed to successfully finish our campaign. But the MPBL management forced our hand with the threat of the forfeiture of our franchise,” Furigay said.

“And so, we re-signed all of our players and staff with agreements so that the ones who will be joining the bubble will have the sense of security that we all want,” he added.

Furigay said the ballclub was not remiss in reminding the players to practice the minimum health standards after leaving Manila knowing the expenses of the team particularly on testing and accommodation will increase if one of them tests positive.

“Upon leaving Manila we reminded them of all the MPBL as well as the IATF protocols and guidelines in place, so we can finish the Lakan Season smoothly. Fully knowing that we are spending a portion of our op-ex (operating expense) just for testing and quarantine. All of them housed in their own individual rooms not interacting with each other is not an easy pill to swallow in terms of expense,” said Furigay.

On Wednesday, the MPBL said it made a tough decision to declare Basilan the loser of the division finals via forfeiture as part of its move to ensure a safe environment inside the MPBL bubble.

Duremdes said the league is strictly following the guidelines of the Department of Health in order for the season to be resumed during the pandemic.