Bacoor Strikers pull away in second half to sweep GenSan, reach MPBL semis

"Tinaasan lang namin yung energy. We're not the most talented team in the league pero yung effort namin that counts twice eh," said the versatile forward as the no. 2-seed Bacoor City now awaits the winner of the clash between 3-seed Basilan and 6-seed Iloilo. 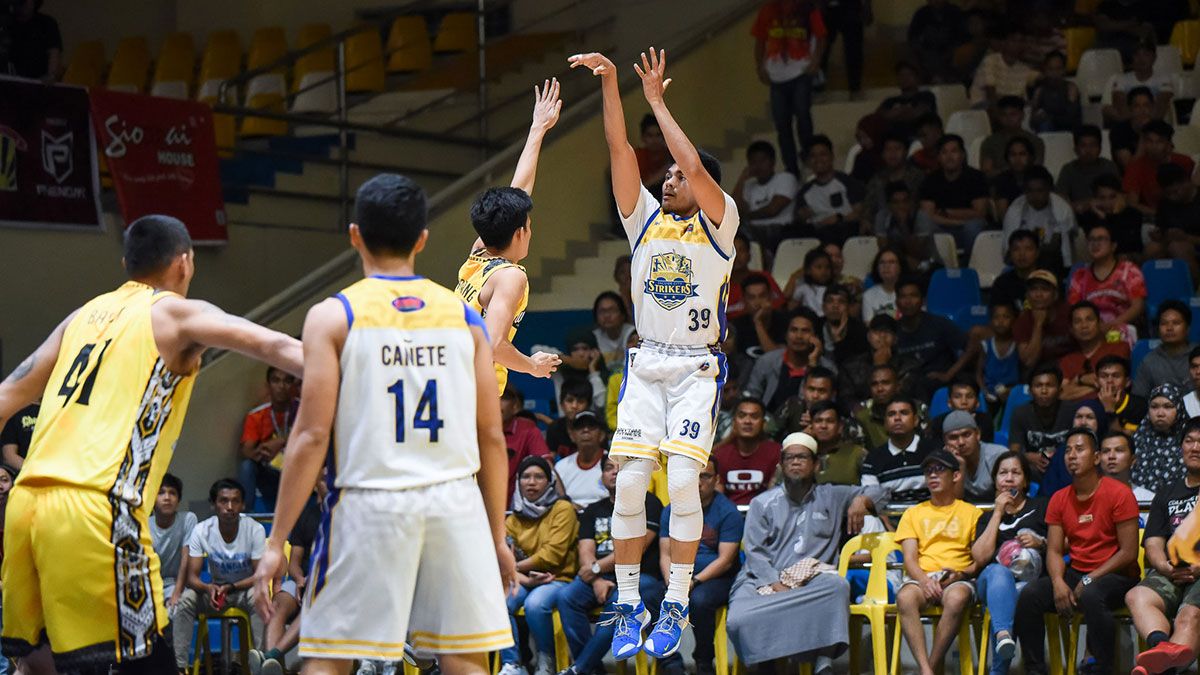 Oping Sumalinog goes for a jumper over the Warriors defense.

The Burlington-backed Warriors relied on Robby Celiz, who had a game-high 22 points, to go with five rebounds, two assists, two steals, and two blocks.

Pamboy Raymundo scored nine points, as Mikey Williams was held to just eight in the defeat for 7-seed GenSan.