"He has such a great upside even though I know he's still young and as an 18-year-old kid there will be some adjustment for him to play against men in the NBL, I'm so excited by his ability to already make an impact," the new 36ers mentor said.

Bruton had been watching the Gilas Pilipinas stalwart since the young center's days with the Ateneo Blue Eaglets.

"I still remember following Kai from when he was in high school," he said.

When Sotto's time with the NBA G League Ignite team broke down and doors to the Australian league opened, Bruton pleaded for the Brisbane Bullets to sign him, but unfortunately, "everyone let it fall on deaf ears."

"From the time we were in the hub, I was trying to push that through the organization and not knowing which way our organization was headed, and who was coaching. But I said he was coming to someone. I knew he was going to get snapped up," he said. 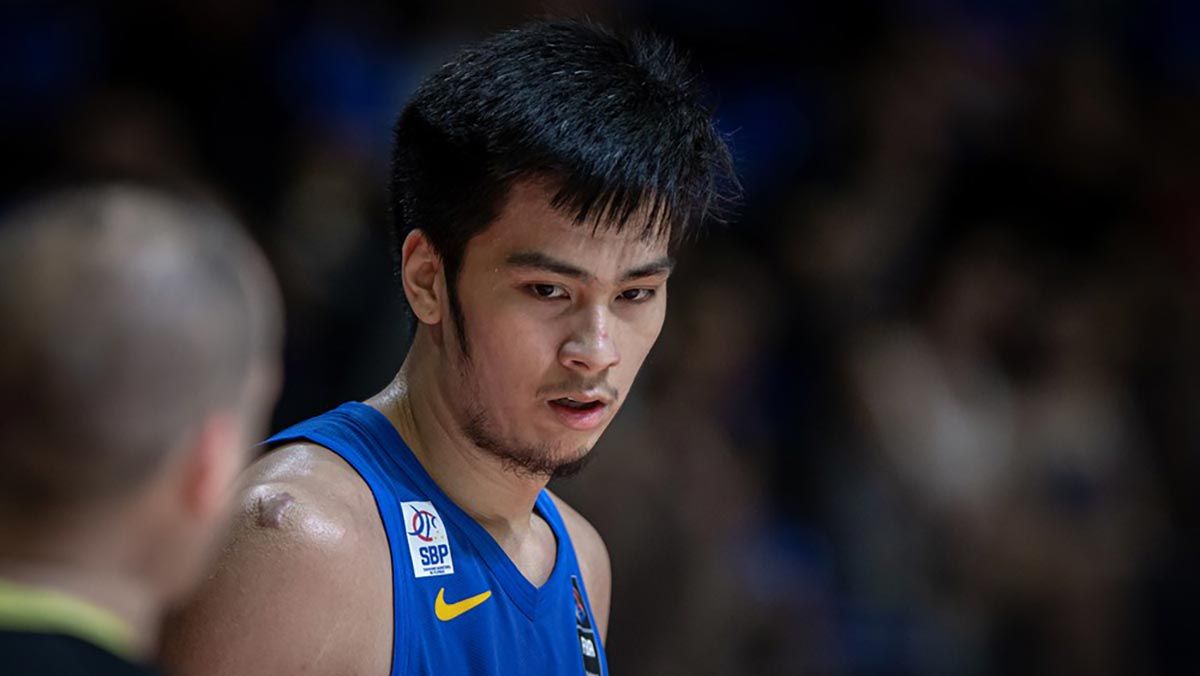 Kai Sotto is expected to make his NBL debut with the Adelaide 36ers on the road against the Tasmania JackJumpers.

"I wanted the club to jump on him but it never happened and then when I was in Brisbane still, I saw the 36ers snap him up and I was really disappointed to miss out on working with him."

Now, Bruton's wish is granted as he works with Sotto in Adelaide.

"I can't see why [Sotto] won't be able to make his mark this season and like Mo King," he said, excited on the young prospects he has in the 36ers roster.

"They both have aspirations for bigger and better things. But it's all about them making themselves part of our team and helping us play well, and that's important for their development."

Adelaide opens its season on the road on against league newcomer Tasmania JackJumpers at MyState Bank Arena on Dec. 3.