JACK Animam churned out a double-double performance as Radnicki Kragujevac scored a 84-71 win over Vrsac, posting back-to-back wins in the 2021-22 First Women's Basketball League of Serbia on Sunday at Millennium Center.

The Filipina center shot 7-of-8 from the field, finishing with 16 points, 16 rebounds, three assists, three steals, and two blocks to lead Radnicki to victory.

It was the lowest scoring output for Animam this season, yet it hardly mattered as the locals delivered. 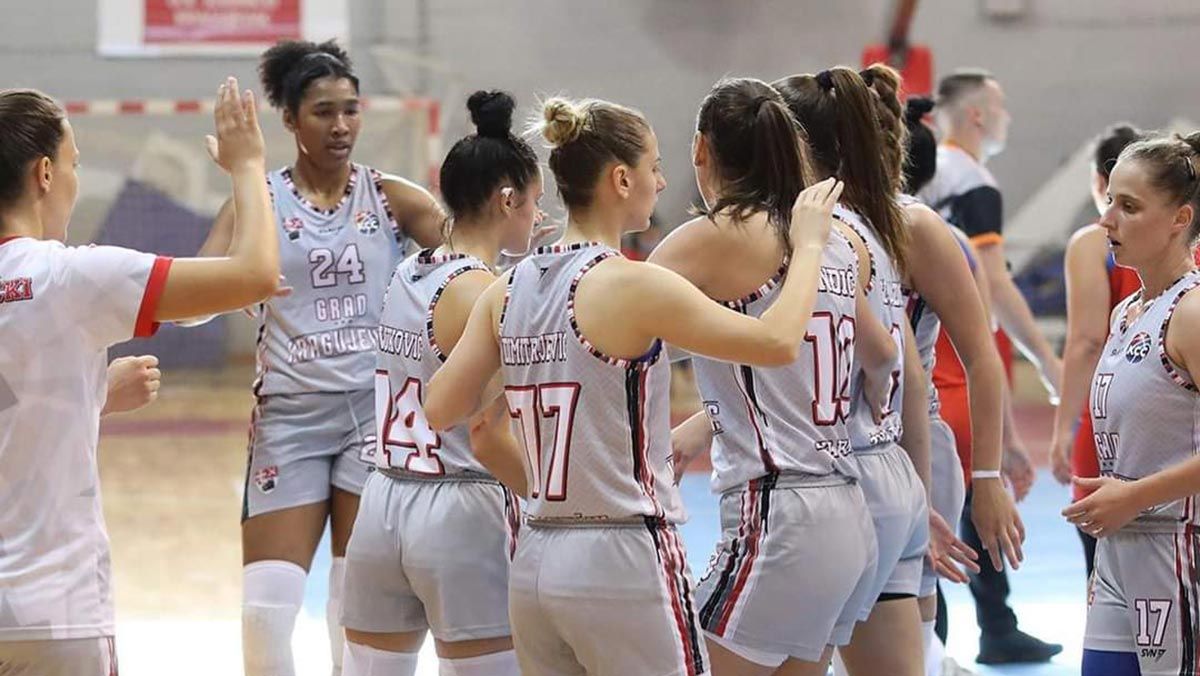 Marijana Stojanovic went 3-of-8 from deep, fiishing with 14 points, two boards, and two assists, as Andrea Glomazic had 12 points and three rebounds.

Radnicki got its act together in the second half where it slowly pulled away from Vrsac, using a 23-point third frame to grab a 61-53 edge, with that lead further swelling to 15 points in the payoff period.

The Kragujevac-based squad improved to 3-2 for the season and will seek to stretch this win run to three when it comes home to Jezero Hall next week and meet the undefeated Vojvodina 021 (4-0).