PBA will have to wait once more for Alvin Pasaol.

The 24-year-old forward shared that he has decided to forego the chance to enter the pro league once again, turning his focus on the country's quest of making it to the 2020 Tokyo Olympics through 3x3 basketball. 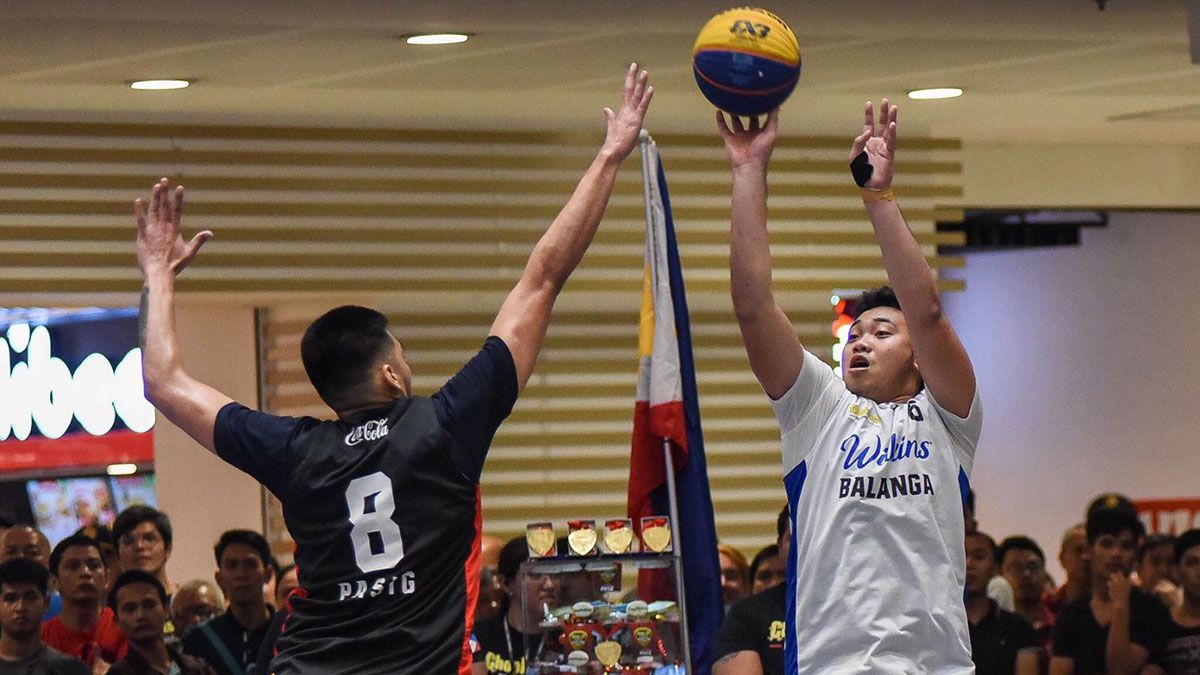 It was the second time that Pasaol will pass up the opportunity to jump to the PBA, especially with many scouts deeming the 6-foot-3 forward a surefire first-round pick.

But the Davao-born scorer understands the cards he has been dealt with, and he believes that prioritizing the country's drive to make it to the quadrennial Games is a worthwhile task for him to once again set aside his PBA dreams.

Pasaol also said that he has learned a lot a year removed from his high-scoring exploits for University of the East, saying: "Natutunan kong maging mas patient dito."

And the proof is in the pudding, with Pasaol now ranked second in the Philippines and is the 136th-best 3x3 player in the world.

Aside from his 3x3 career, Pasaol is also set to divide his time with Zamboanga Family's Brand Sardines after being traded by Bataan Risers in the Maharlika Pilipinas Basketball League (MPBL).

But the goal has never been clearer for him.