Allana Lim double-double lifts Paranaque to a win over Quezon

Lim notched her third double-double of the season as the Lady Aces swept their first round games with the 20-point victory over the Lady Spartans.

The Lady Aces began to make a move in the third period after Lim, the former national team standout, scored eight points in the third quarter for a 53-39 lead.

Jenina Solis also played a key role in the win after scoring eight rebounds and seven rebounds for Parañaque. Jhenn Angeles and Kris Tolentino had six points apiece in another balanced scoring attack for the Lady Aces. 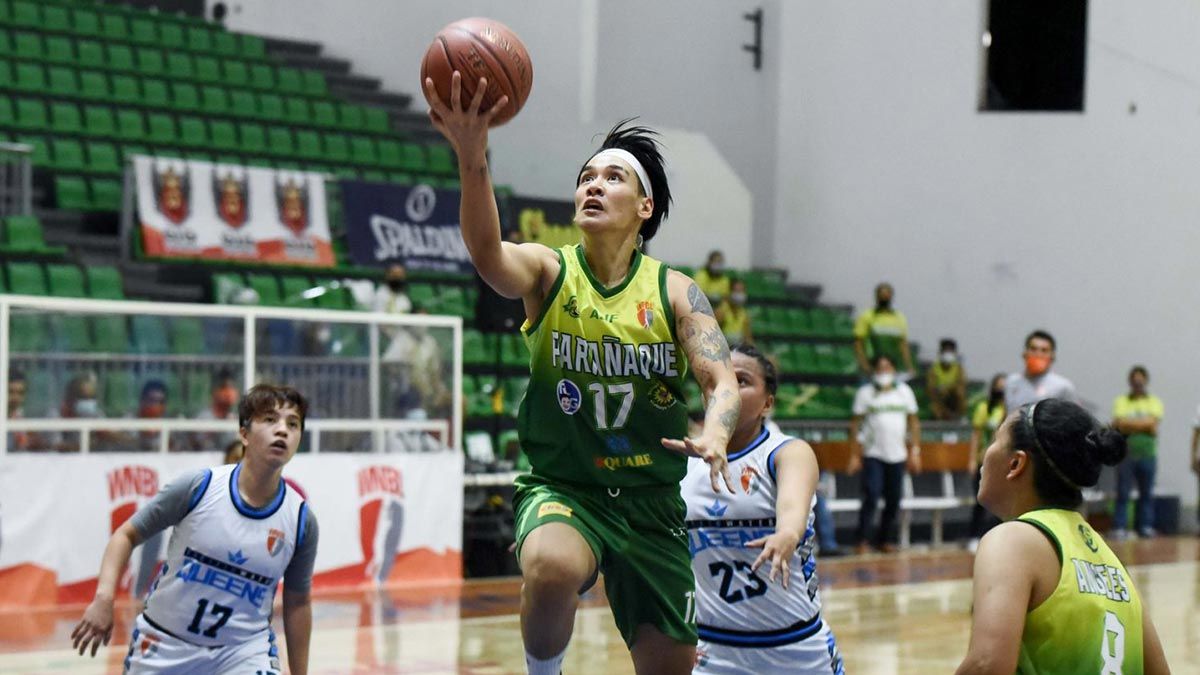 Chicky Faraon had 12 points and eight rebounds. Kath Araja had seven points for Quezon but missed all seven of her three-point attempts.

The Lady Spartans dropped to 1-4 and are now tied with Pacific Water for last place in the team standing of the women’s professional basketball league.