ALLAN Caidic plans to set up a shooting clinic for young players once the quarantine is over to help mold the next generation of Philippine shooters.

The former PBA MVP has over the years been giving a few lucky players personalized training to improve their shooting, among them the Nieto twins. But one of Asia’s finest shooters plans to make it bigger once the situation returns to normal.

Caidic, who still holds the PBA record for most threes in a game with 17 during his 79-point performance with Presto, prefers to have just small group of players in the clinic so that he can focus on each of them personally.

“Kapag sinabi mong academy kasi, we are thinking of maramihan. Sa shooting kasi, it’s not effective kapag isang session, napakaraming players. The less players, the better for you to improve, more shots for you, repetition,” said Caidic, who most recently was part of the coaching staff of La Salle in the UAAP. 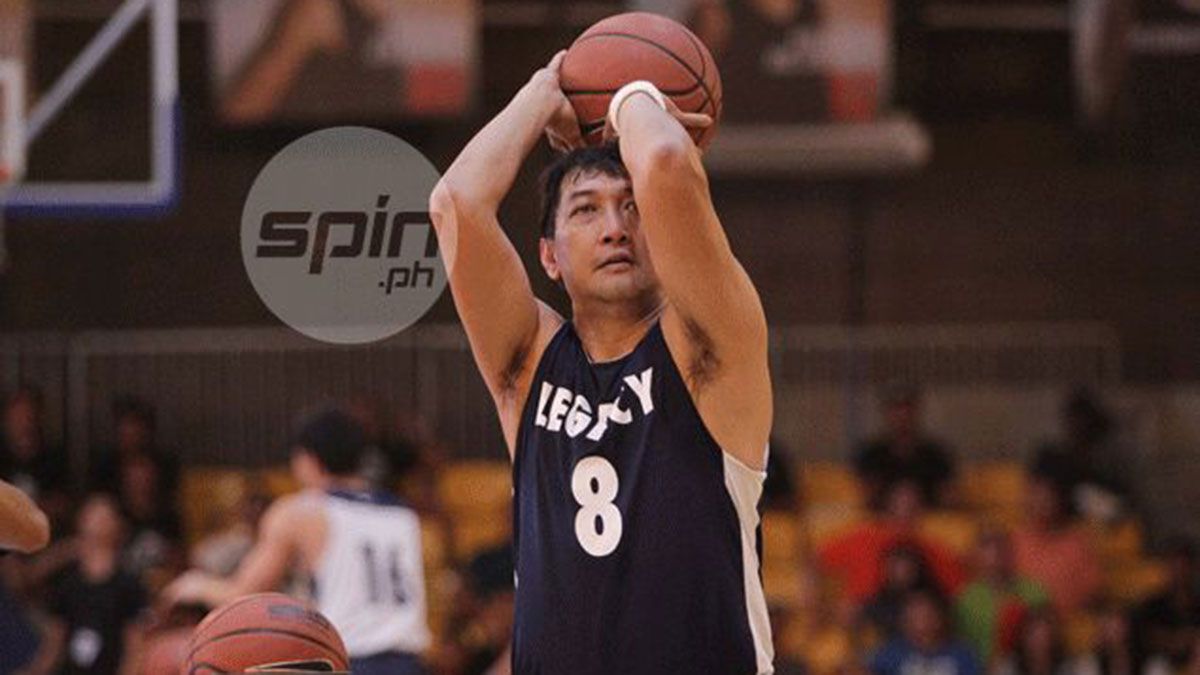 The former San Miguel and Ginebra player said working on a players’ shooting should be more hands-on.

Caidic intends to focus on high school players for his shooting clinic, which he thinks is the suitable time to learn the proper way to shoot.

Caidic said he still wants to return to the PBA and the national team someday. But for now, however, Caidic said he wants to help the next generation of shooters.

“If given a chance, I want to return to the PBA to help other teams, San Miguel or kahit saan to help them, I’m more than willing to help even sa Gilas program," he said. "Pero sa ngayon, marami na rin akong natuturuan na mga bata kahit papaano."