A FULL decade has passed, but Glen Rice still holds Allan Caidic in high regard.

So much so that he believes 'The Triggerman' deserves his place among the best to stroke it from beyond the arc.

"You have to put him at the top of the class," he said in an online media availability on Thursday.

Rice, a frequent visitor to the country, was left in awe of the shooting display Caidic showed when they teamed up in the 2010 NBA Asia Challenge.

Engaging in a fun exhibition game between NBA and PBA alumni, it was Caidic who stole the show as he fired 14 triples to finish with an eye-popping 54 points.

"Listen. Trigger, that’s my man. I tell you, when we had the opportunity to play with some of the NBA players, he’s defintely a top-notch shooter," he said. "At his age, he put on a show when it comes to shooting and I can only imagine seeing him play in his prime." 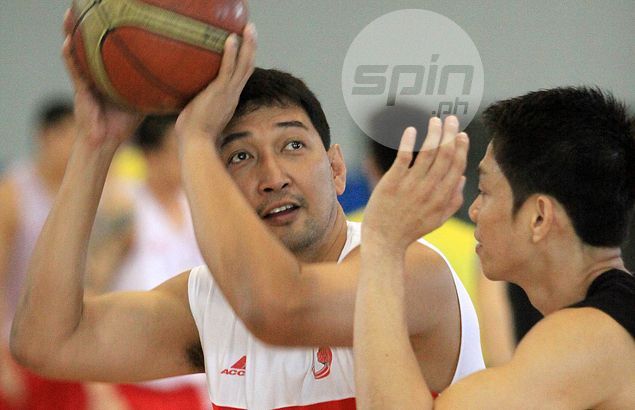 It's not as if Rice wasn't a hell of a shooter back in his prime.

He won the 1995 Three-Point Contest when he was with the Miami Heat and he also led the NBA in three-point percentage in 1997 when he shot 47.1-percent from rainbow country as a member of the Charlotte Hornets.

Caidic, of course, holds records of his own in the PBA, owning the most points for locals with his 79-point eruption for Presto against Ginebra back in 1991, as well as winning the 1992 PBA Three-Point Shootout.

He also owns the second-most career treys in the league with 1,242 three-pointers made, just eight threes behind all-time leader Jimmy Alapag.

The two reunited in 2017 when Rice visited the country as they rekindled fun memories of that battle. 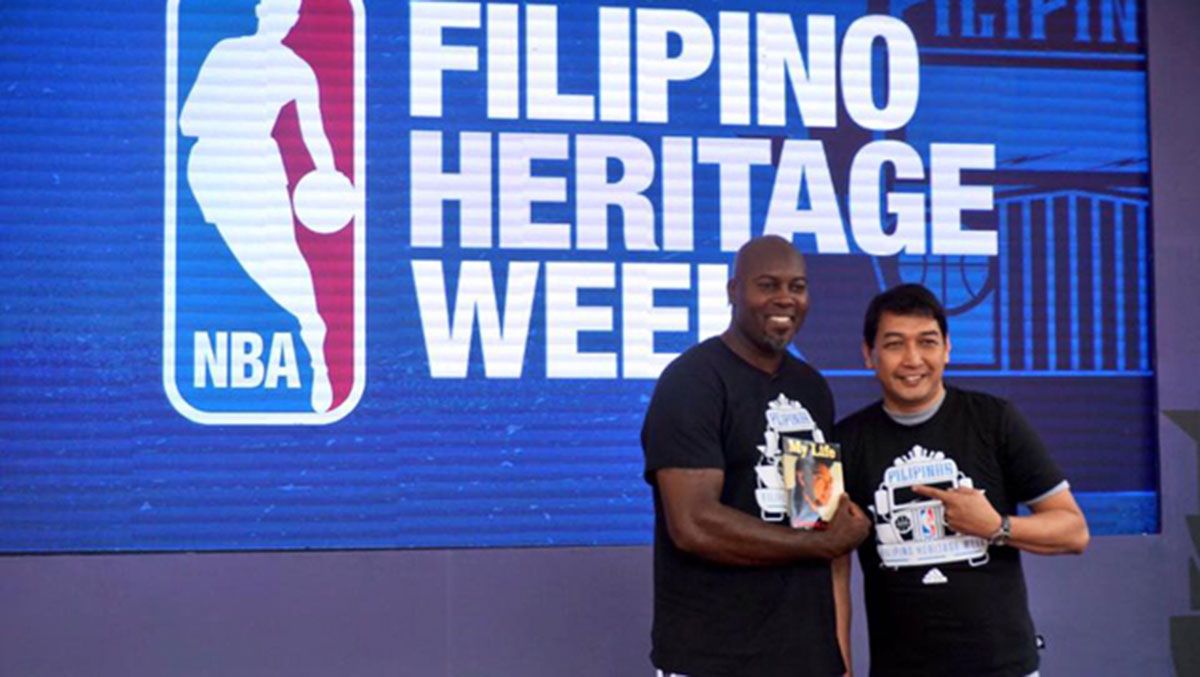 That's why don't blame Rice if he believes Caidic is indeed among the greatest shooters the world has ever seen.

"I would have to say he's up there with all the top shooters, when you talk about the Larry Birds, the Glen Rices, and the Steph Currys, and whatnot. He'll definitely feel at home in that group," he said.