RYO Terashima got the friendliest of friendly bounces as he nailed the game-winning triple for the Hiroshima Dragonflies in overtime, knocking off Niigata Albirex BB, 105-102, from the 97th Emperor's Cup on Sunday at Kishiwada City Gymnasium.

It was the biggest of Terashima's four triples as he went perfect from rainbow country to register 18 points and six assists.

The Terashima three spoiled the late-game heroics of Kobe Paras, who grabbed his own miss and scored on a putback with 3.1 seconds left in extra time to tie the game at 102.

Paras actually had a shot to win the game for Niigata in regulation, but he could only muster a split from the line to tie the game at 89 with 39.9 seconds left.

Greg Echenique, however, also missed his free throws on the other end for the Dragonflies, opening one last shot for the Albirex but Hiryu Okamoto flubbed his jumper as time expired. 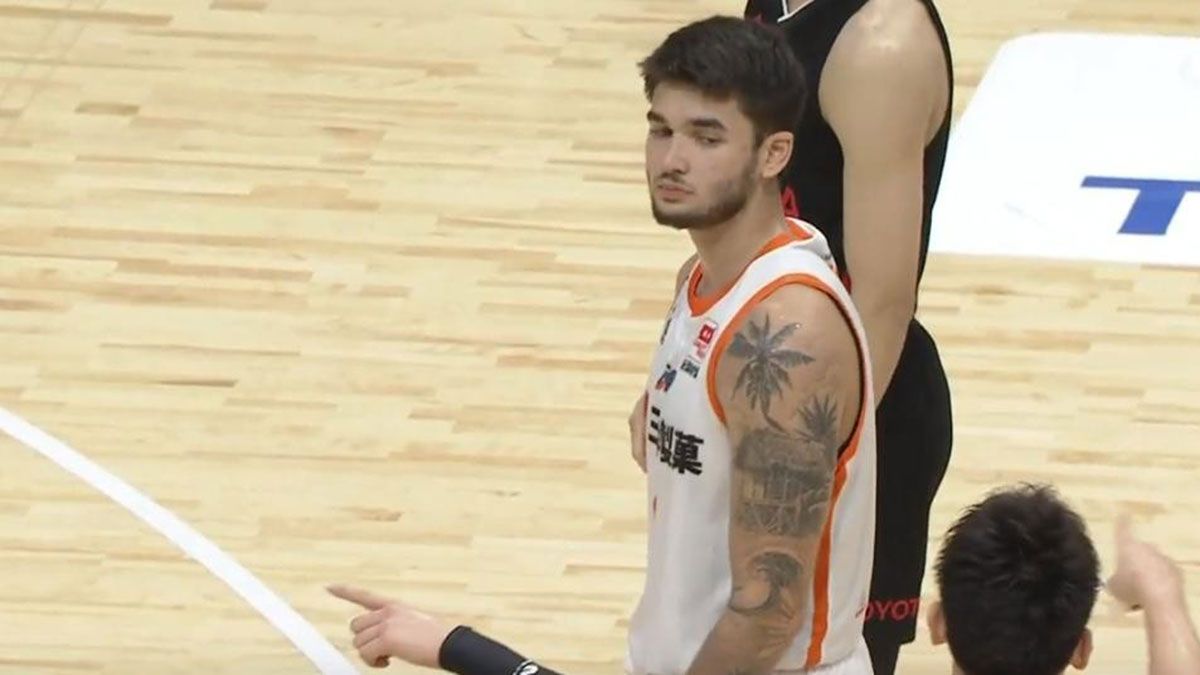 Kobe Paras and Niigata Albirex BB get edged out by Hiroshima.

Charles Jackson led Hiroshima 21 points, 11 rebounds, and three steals as it turns its attention to the Shinshu Brave Warriors in the next phase of the All Japan Basketball Championship tourney.

Thomas Kennedy also poured 17 points, five boards, and two assists, Echenique missed out on a double-double with his 16 points and nine rebounds, and Nick Mayo had 15 points, four rebounds, and three dimes in the win.

Kimitake Sato also scored 28 points, going 6 for 7 from deep, on top of four assists, as Paras ended up with 21 points on 4-of-6 clip from rainbow country, to go with two dimes and one steal in the Albirex exit.