HOW do you get fit enough to execute La Salle coach Aldin Ayo’s ‘Mayhem’ pressure defense?

Going through his rigorous training regimen for the reigning UAAP champions is easier said than done, but wearing the proper pair of shoes to get you through the grind will make the transition smoother.

The Green Archers coach showed a glimpse of how he whips his wards into tip-top shape last Saturday when he conducted an almost two-hour training session where Nike Philippines unveiled the PG1, Paul George’s first signature shoe.

Over 80 Nike+ members and media men each had the privilege to try out a pair of the NBA superstar’s signature sneakers and used them to keep up with Ayo’s already tiring warm-up drills at the start of the Full Court Ferocity Experience at the Kerry Sports Manila gym inside Shangri-La at the Fort in Taguig. 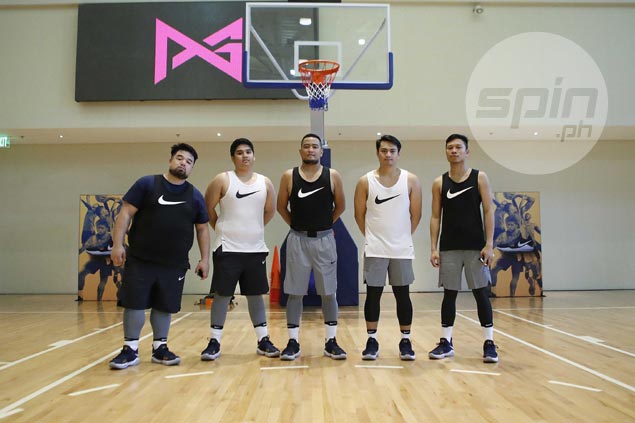 Ayo was hardly concerned in revealing what’s supposedly are trade secrets in training his players into the champions they are.

“Sa akin naman lagi, I always go for the unconventional approach sa basketball eh, because as much as possible, I don’t want to be predictable,” the former Letran champion coach added.

One of his versatile players in high-flying wingman Rivero can already attest to how the PG1 is perfect for his game. 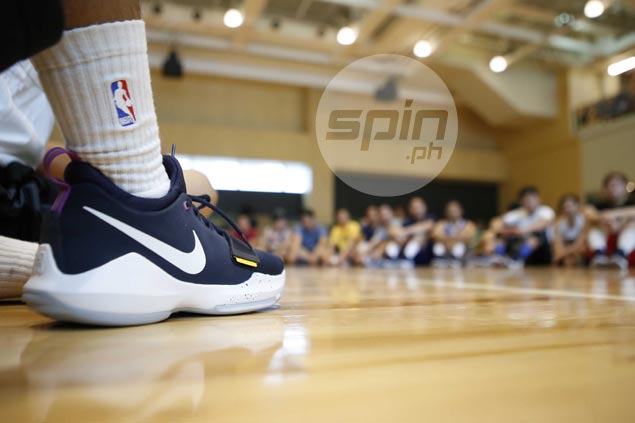