NEW frontiers beckon for Aldin Ayo as he gets a fresh start in the halfcourt game as the new coach of Manila Chooks TM for the 2020 Fiba 3x3 World Tour Doha Masters.

It's a surprising turn of events, but a new lease on life nonetheless, for the beleaguered coach especially after the tumultuous end to his term as the lead mentor of University of Santo Tomas.

Truth be told, even Ayo was surprised with the turn of events, with him being approached of the idea on November 3 and the deal being sealed by November 6.

Chooks-to-Go Pilipinas 3x3 league owner Ronald Mascarinas called Ayo as his "personal choice" in relation to how he was selected when he was introduced last Monday. 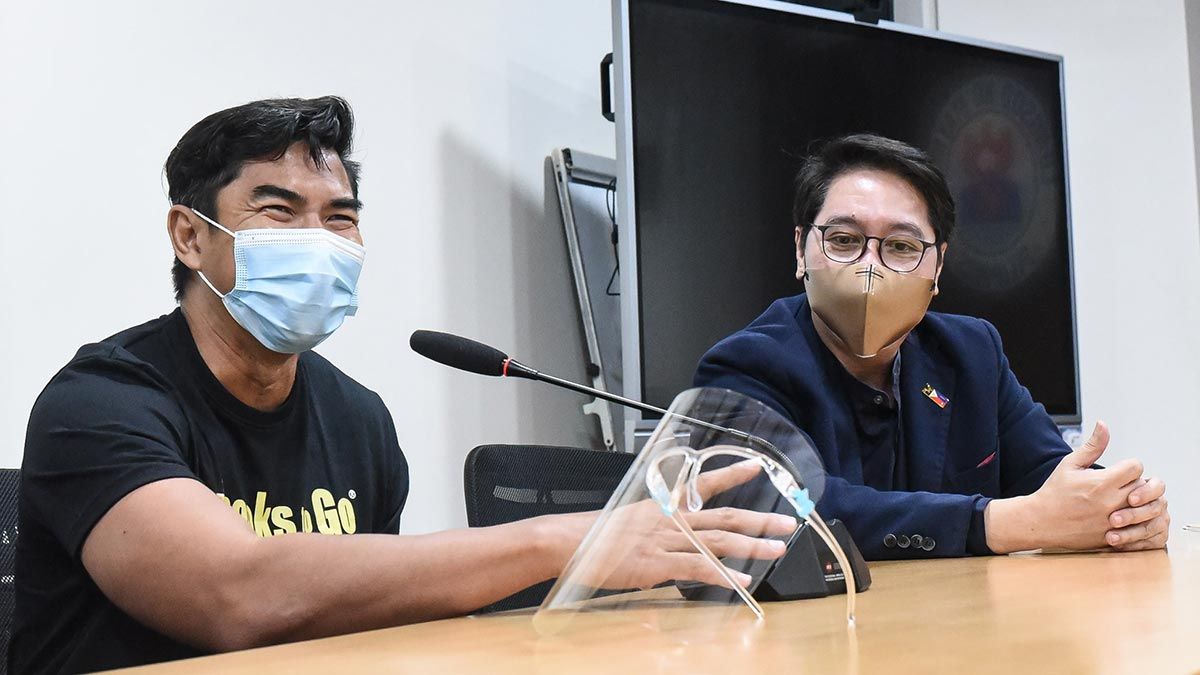 It's a new challenge for the Sorsogon-born mentor, yet his coaching principles won't change even if it's a different basketball discipline altogether.

"Sa akin, kahit noong nagko-coach ako sa regular 5-on-5 basketball, yun ang goal ko, na you train the team and train them well until you reach the point that your players don't need you anymore. If you reach that point, that means well-trained talaga yung team mo, and it will happen here.

As the case in his past stops, effort isn't just expected but required, and Ayo is stern in telling his new wards what he wants, knowing that Manila Chooks TM is coming in as an underdog in Qatar.

Sudden as his hiring was, Ayo is just exuding confidence as he trusts the Philippine squad to make an impact in the Doha Masters as they seek to qualify for this season's World Tour Finals in Jeddah.

"May chance kami as long as maganda ang preparations. Importante ang preparations kasi mas talented ang mga makakalaban natin, so we have to be more ready and more prepared."
___