CAN we expect more Filipino basketball players to take their act overseas?

Basketball International Group (BIG) certainly can make that a reality.

"Having this group will definitely open more doors for Filipino players who want to try playing abroad," said player agent Charlie Dy, who is the lone Filipino to be part of the group.

Filipinos have flexed their muscles internationally this year, with Thirdy Ravena going to Japan, Ken Tuffin playing in New Zealand, and Jack Animam heading to Taiwan.

And we haven't even mentioned Kai Sotto, who is chasing his dream to become the first homegrown Filipino player in the NBA by way of the Ignite team in the G League. 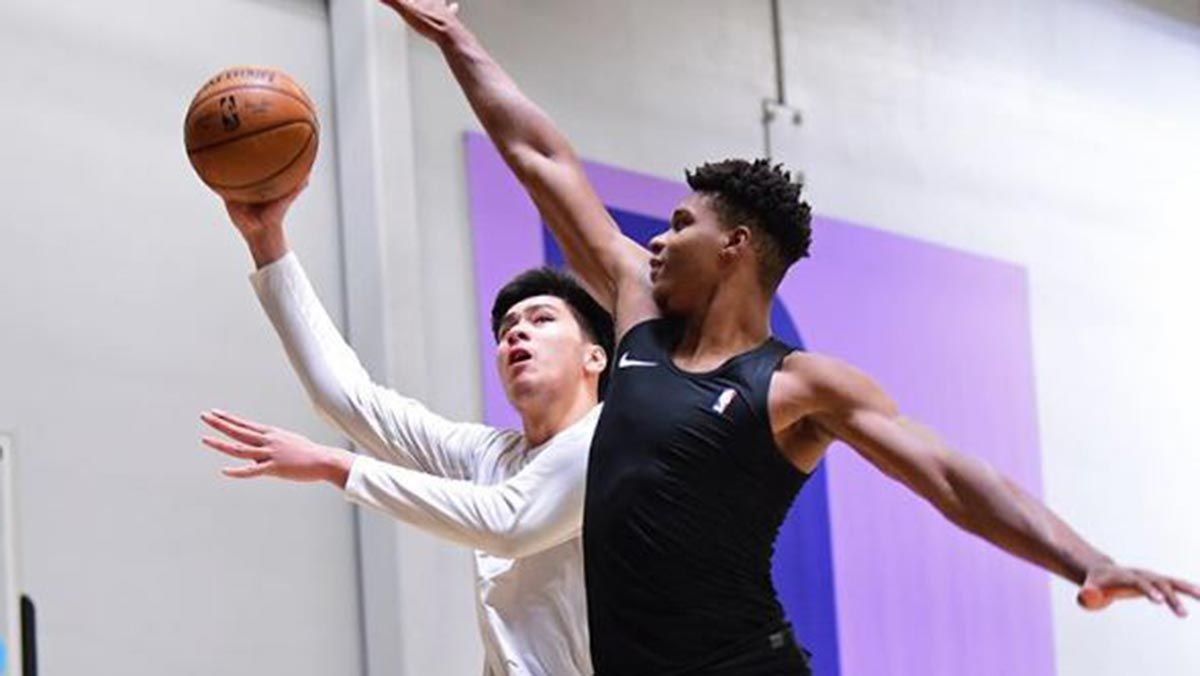 Dy is hopeful that more players can do that in the future with the help of BIG.

Created only last April, the group is an "alliance of 30 highly experienced top agents from Oceania and Asia, North and South America, Africa, Middle East, and Europe with a long-standing professional background in basketball, law, finance, marketing, and public relations."

"Our agents fully understand the specific needs of players and coaches as many of them are veteran basketball players themselves," the group described itself.

Dy is no stranger to such deals as a veteran agent and team owner of San Miguel Alab Pilipinas in the ASEAN Basketball League (ABL).

Aside from unearthing local and Fil-foreign talents in the domestic league, he also helped a number of his players see action overseas, such as Josh Urbiztondo and Kris Rosales in their stints with the Singapore Slingers.

But Dy said that aside from helping Filipinos play overseas, BIG also opens the window for more quality imports from all over the globe to test their mettle in the Philippines.

"BIG will also allow us to see more variety of imports coming to the Philippines," he said.