Adelaide rises from 31 down to beat Tasmania in preseason game

ADELAIDE crawled back from 31-points down and pulled off the huge 82-80 stunner over Tasmania to stay undefeated in the NBL Blitz preseason games Sunday at Ulverstone Sports and Leisure Centre.

Dusty Hannahs shook off his lethargic first half and dropped 13 of his 19 points in the second to bring the 36ers back from the dead and set up the tight finish.

Daniel Johnson and Mojave King capped off the rally as Adelaide used a 27-point finishing kick to go 3-0 in the preseason.

It was an impressive comeback for the 36ers, which came back from a 33-12 first quarter deficit to slowly get back in the game.

The win almost slipped out of their hands as Todd Withers only mustered a split from the line with 22 seconds left that kept the door open for the JackJumpers.

Unfortunately for Tasmania, Josh Magette was way off in his potential game-winning three as Adelaide escaped with the tight win. 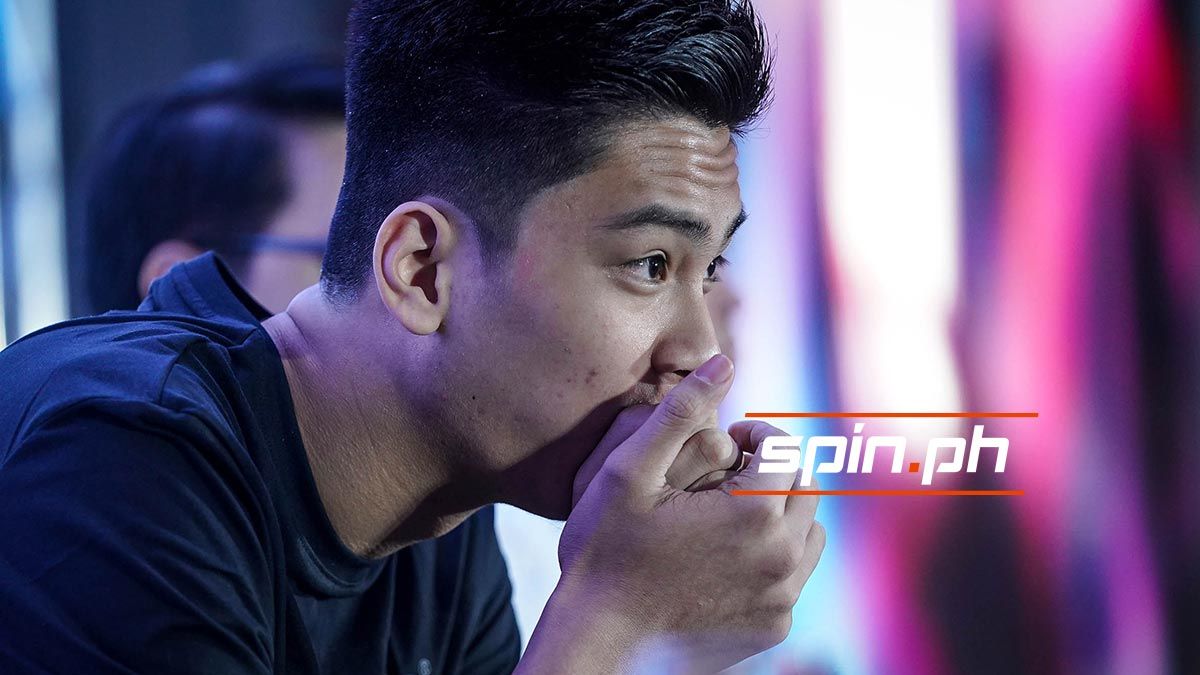 Hannahs shot 5-of-7 from the field and converted seven of his nine charities, while also collecting four assists and three rebounds for the 36ers.

Johnson also added 17 points and two boards in his return after skipping the last game against Perth, while King had 13 points and four assists in their third straight win.

Filipino teen Kai Sotto once again sat out the game as coach CJ Bruton prepares him for the Dec. 3 season opener.

Adelaide returns to action on Friday when it plays the Perth Wildcats anew at Elphin Sports Centre. The 36ers won their first duel in this preseason series, 63-56 last Wednesday.

Clint Steindl led Tasmania with 17 points, Magette had 14 points, eight assists, and two rebounds, and Jack McVeigh and Will Magnay had 11 each in the loss.