SPIN.ph Superstats of the Week: Ray Parks shows off offensive repertoire for Alab

[Editor's note: SPIN.ph puts the spotlight on the top Philippine athletes who stood out with stacked stat lines in the past week.] 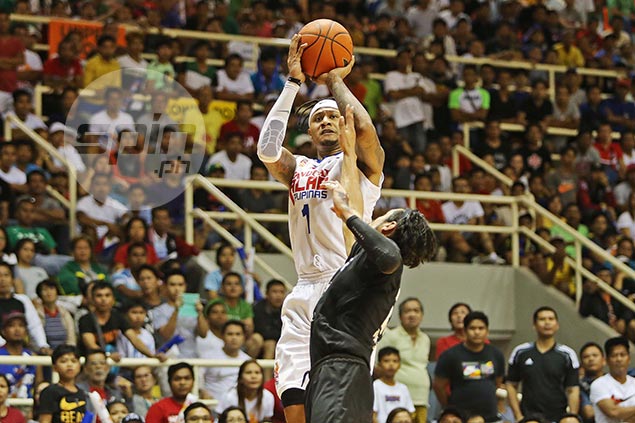 Bobby Ray Parks, Jr. (31 points, six rebounds, two assists). Parks has seen his numbers slide after an MVP season last year, but the Alab gunner broke out just in time as Justin Brownlee and Renaldo Balkman struggled from the floor on Wednesday. Averaging only 14.8 points this season, Parks erupted for a season-high 31 in leading Alab to a big win over top contender Chong Son Kung Fu. That's almost a 17-point jump, a huge enough leap to make him the SPIN.ph Superstat of the week. 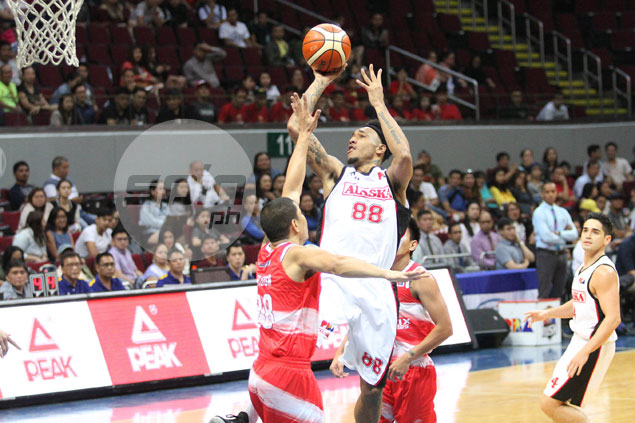 Calvin Abueva (21 points, 14 rebounds, four steals). New number, same Beast. Four days after skipping Alaska’s win over Blackwater, Abueva returned wearing jersey no. 88 but put up a familiar stat-stuffing line in the rout against Phoenix on Wednesday. He had a plus/minus rating of +28 in the 25 minutes he spent on the court as the Aces have won five straight after a 0-2 start. 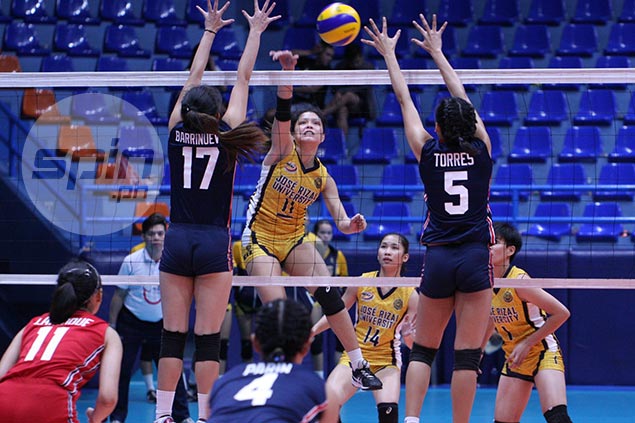 Shola Alvarez (30 points, 20 digs, eight excellent receptions). The JRU spiker has been showing her scoring prowess in NCAA womens volleyball, with a season-high 30 points in her latest act to lead the Lady Bombers over Letran on Wednesday. But what made her stat line stand out some more is her effort on defense with 20 digs and eight excellent receptions. Safe to say, this Lady Bomber is dealing some heavy damage on the court. 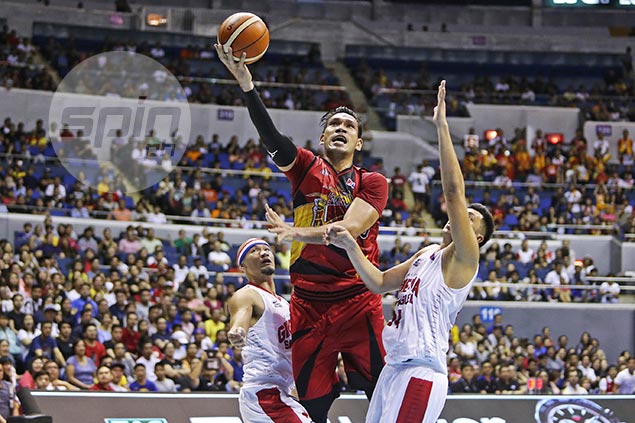 June Mar Fajardo (33 points, 75% FG, 11 rebounds, four assists, four blocks) San Miguel may have suffered its first loss in the Philippine Cup on Sunday at the hands of Ginebra, but Fajardo remained a dominant force for the Beermen. The league-leading scorer and second-best in rebounds was a point-shy off his season-high against the Gin Kings with 33 points on an astounding 12-of-16 shooting. 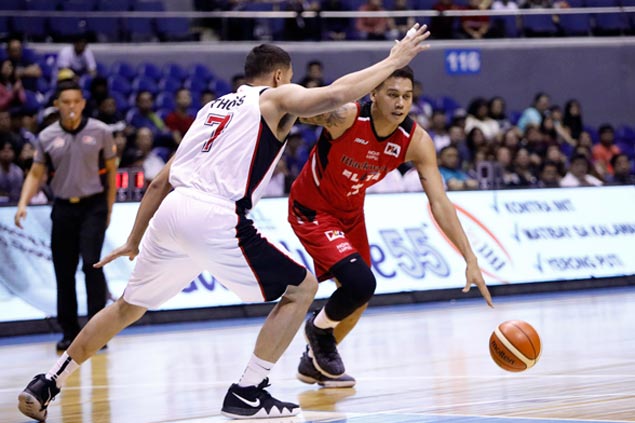