[Editor's note: SPIN.ph puts the spotlight on the top Philippine athletes who stood out with stacked stat lines in the past week.] 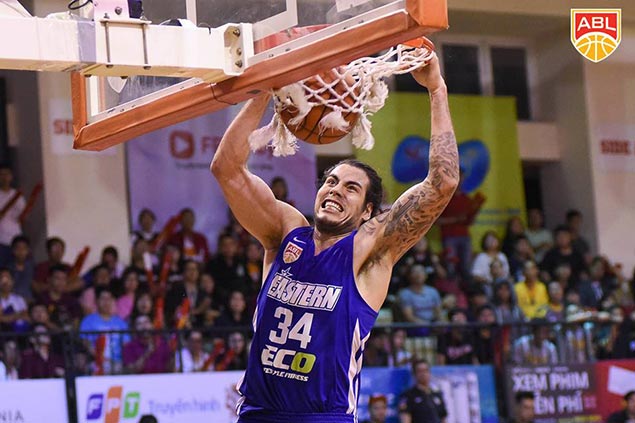 Christian Standhardinger [28.5 pts, 14.5 rebs in 2 games] In case you forgot, Standhardinger continues to be a dominant force for Hong Kong Eastern as he’s the fourth leading scorer in the ABL. In an overtime loss to Saigon Heat last Sunday, the Fil-German forward dropped 31 points and 18 rebounds. His numbers slightly dipped to 26 markers and 11 boards but Hong Kong bounced back with a win over the Joshua Munzon-led Westports Malaysia Dragons on Thursday. 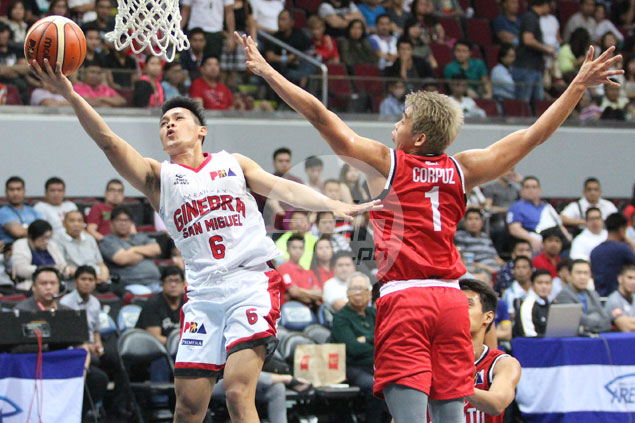 Scottie Thompson [10 pts, 11.5 rebs, 7 asts, 1 stl in 2 games] The 6-foot-1 guard is the shortest among current PBA players averaging a double-double in the Philippine Cup. But Thompson, second in the league in assists (6.4), has elevated his game to showcase his all-around brilliance for Ginebra this week. Against KIA on Wednesday, Thompson was in playoff mode and it showed in his stat line with 12 points, 14 rebounds and seven dimes witha plus-31 rating. Super, indeed. 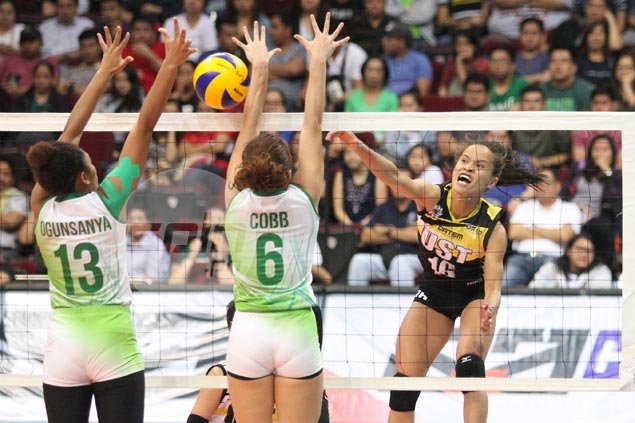 Sisi Rondina [24 points on 22 kills in 2 games] The fierce UST spiker brought some fireworks in the opening weekend of UAAP Season 80 with 28 points as the Tigresses almost scored a huge upset over La Salle. Rondina then followed up her explosive opener with 20 points to carry UST to its first win at the expense of UE. 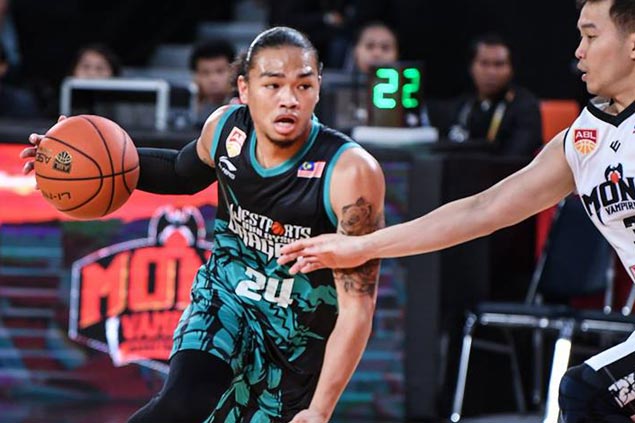 Joshua Munzon [29.5 pts, 12.5 rebs, 6 asts, 1.5 stls] The Fil-Am guard has been one of the few bright spots for the woeful Dragons, losers of five straight. The past two games, he’s been a revelation with his stat-stuffing ways. In a loss to CLS Knights on Sunday, Munzon scored 29, sank seven triples, grabbed a season-high 15 rebounds, and dished five assists to go with two steals. On Thursday, he put up 30 points, 10 rebounds, seven assists and a steal in the loss to Hong Kong. 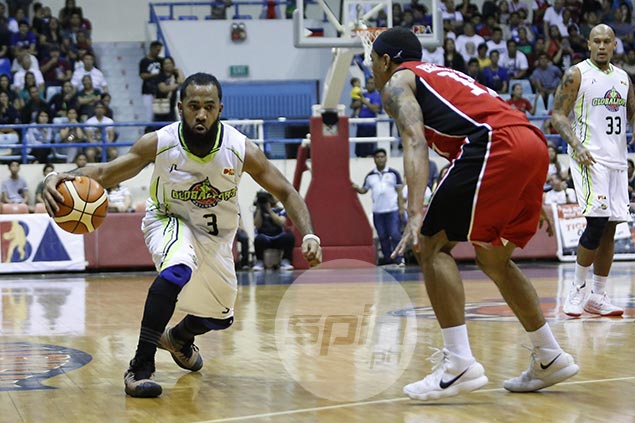 Stanley Pringle [28 pts, 8 rebs, 6 asts vs Alaska] GlobalPort continues to stay in the middle of the pack even without top gun Terrence Romeo, mainly because Pringle has been popping big numbers. The league’s second leading scorer put up an impressive all-around effort in an overtime loss to Alaska last Sunday, but the Batang Pier may need more support for Pringle to keep their playoff hopes alive with Sean Anthony down injured.