LOUIE Vigil is no stranger to top-level competition.

For the past two years, he has been an understudy in a powerhouse San Miguel squad that has continuously reaped championships in the PBA yet tirelessly put in the work in practice.

And with Vigil being loaned to a revamped San Miguel Alab Pilipinas squad for the coming Asean Basketball League (ABL) season, the 6-foot-3 shooter out of University of Santo Tomas relishes the situation he's in, challenging himself daily to hold his ground against the likes of Jason Brickman, Jeremiah Gray, and Jordan Heading.

"When I first went to practice, there's a bunch of competitors dito sa Alab. I heard of them and they're good so syempre, ayoko rin magpahuli," he said. 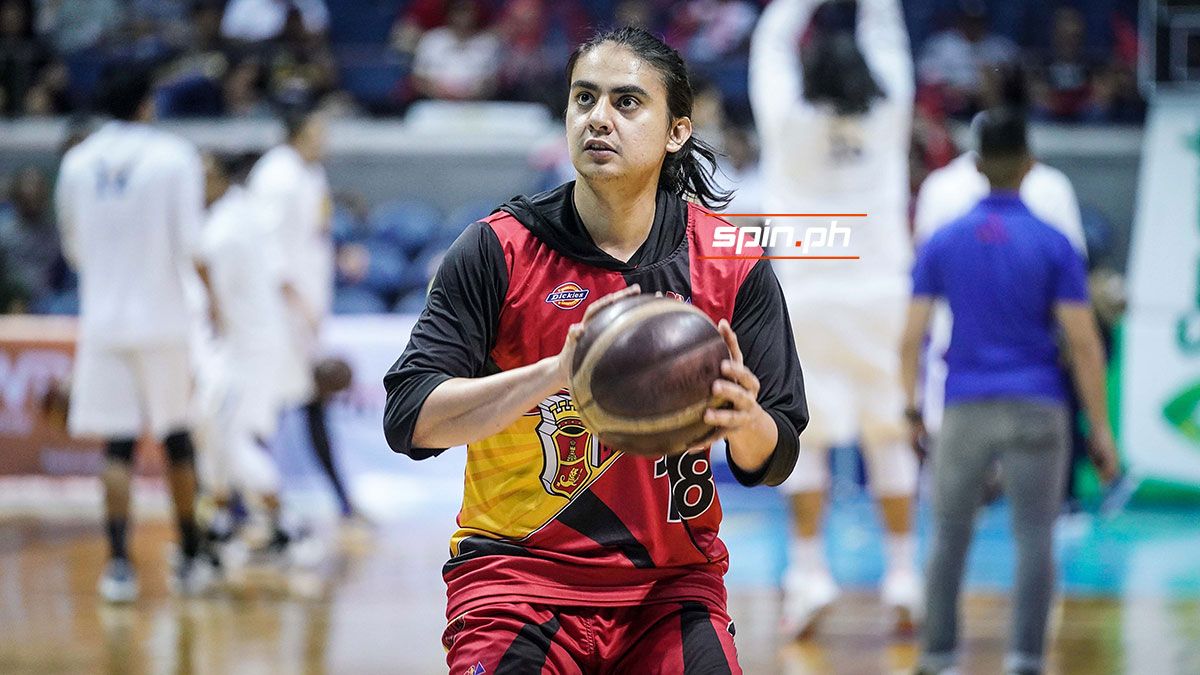 Vigil's hard work is indeed showing with him slowly carving his niche at Alab, as seen in its 98-95 defeat to Gilas Pilipinas in a tuneup game on Monday.

The 28-year-old winger turned heads as he led the ABL side with 18 points while facing off against Beermen teammates Chris Ross, Marcio Lassiter, and June Mar Fajardo.

Vigil credits his resurgence to the experience he's gained with San Miguel.

Vigil is now making the most of the opportunities Alab coach and concurrent San Miguel assistant Jimmy Alapag is giving him as he embarks on this new chapter to his career.