JEREMIAH Gray came up big for San Miguel Alab Pilipinas as it stopped the OJ Mayo-led Taipei Fubon Braves to bounce back with a 101-96 victory in the ASEAN Basketball League on Tuesday at the Filoil Flying V Centre in San Juan.

The Fil-Am guard picked the right time to break out, scoring 10 of his 17 points in the fourth quarter to go with six assists and five rebounds to help the Philippine side bounce back from a loss at home to Macau just two nights earlier.

Gray capped his best game in an Alab uniform with a big trey that put the home side ahead, 99-94, with 58.9 seconds left before blocking Mayo's three-point try in the Braves' ensuing possession. 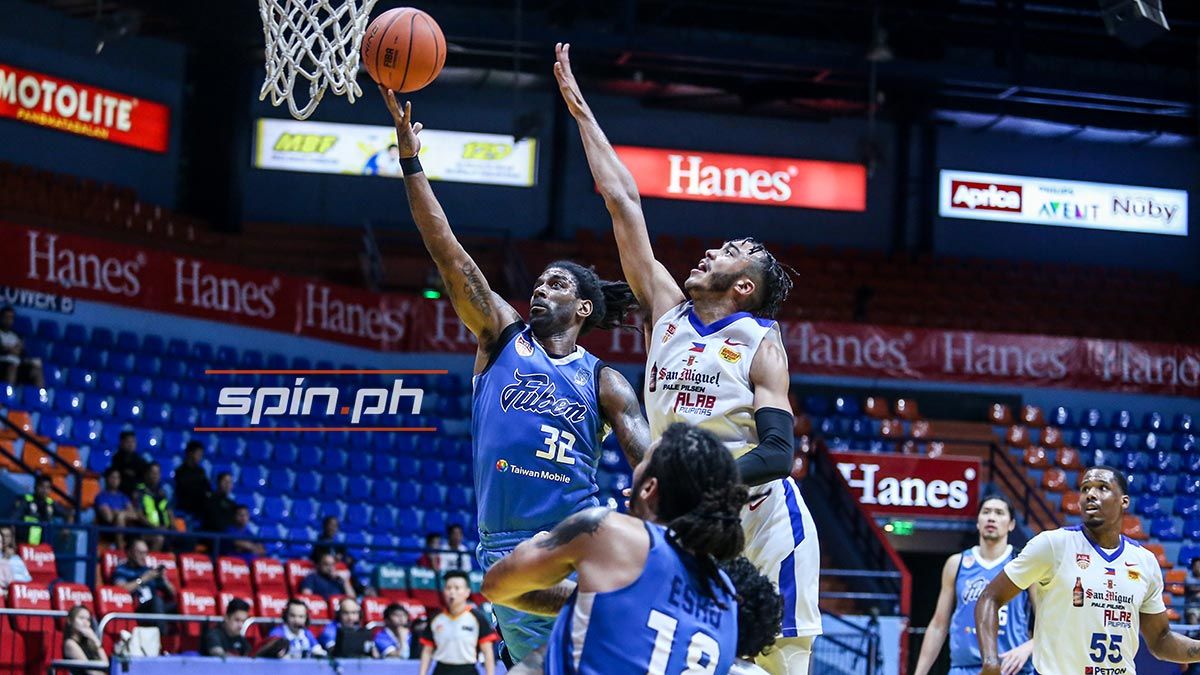 Khalif Wyatt iced the game at the foul line with 8.9 seconds left, before Gray once again had a hand on Mayo's corner three to seal the five-point win.

More importantly, Alab improved to a 5-2 win-loss record to rise to solo second in the standings.

Towering center Sam Deguara was able to stay on the court this time out and made the difference with his 26 points and 14 rebounds, while fellow World Import Nick King had 22 points, six boards, and five assists.

Wyatt also rebounded with a 3-of-9 shooting from threes to finish with 21 points, four rebounds, and four dimes in the conquest in a game where Alab fought back from eight-points down, 84-76, with 6:07 remaining.

"I just felt like the other night, we got to such a sluggish start and it really kind of set the tone for the rest of the game kinda playing catch up. We had a couple of miscues at the end of the game, but I thought tonight, our energy was much better," said coach Jimmy Alapag as his side avenged its 98-93 loss to Macau Wolf Warriors last Sunday.

"Our focus was much better and the guys really followed the game plan. Credit goes to them."

Alab goes back on the road and will face the Singapore Slingers on Sunday.

Mayo, an eight-year NBA veteran who had stops in Memphis, Dallas, and Milwaukee, lived up to his reputation and poured 35 points, nine assists, and six rebounds in the losing effort for Taipei Fubon.

Former Ginebra import Charles Garcia also had 27 points and six boards in the defeat as the Braves dropped to 6-4.