UNFORTUNATE were the turn of events that led to Justin Brownlee's continued no-show for San Miguel Alab Pilipinas in the ongoing 2020 ASEAN Basketball League (ABL).

That was how assistant coach Eric Menk described the situation as the Philippine club missed the services of the resident Ginebra import for the past two games.

"It's unfortunate because we're depending on his word. He knows our game schedule so he knows the situation our team is in and we're working very hard to improve our team and preparing for his arrival," Menk said in a television interview.

The former PBA MVP went into detail as he described the ups and downs that Alab endured while trying to bring back the former PBA Best Import awardee who helped lead the side to an ABL championship two years ago. 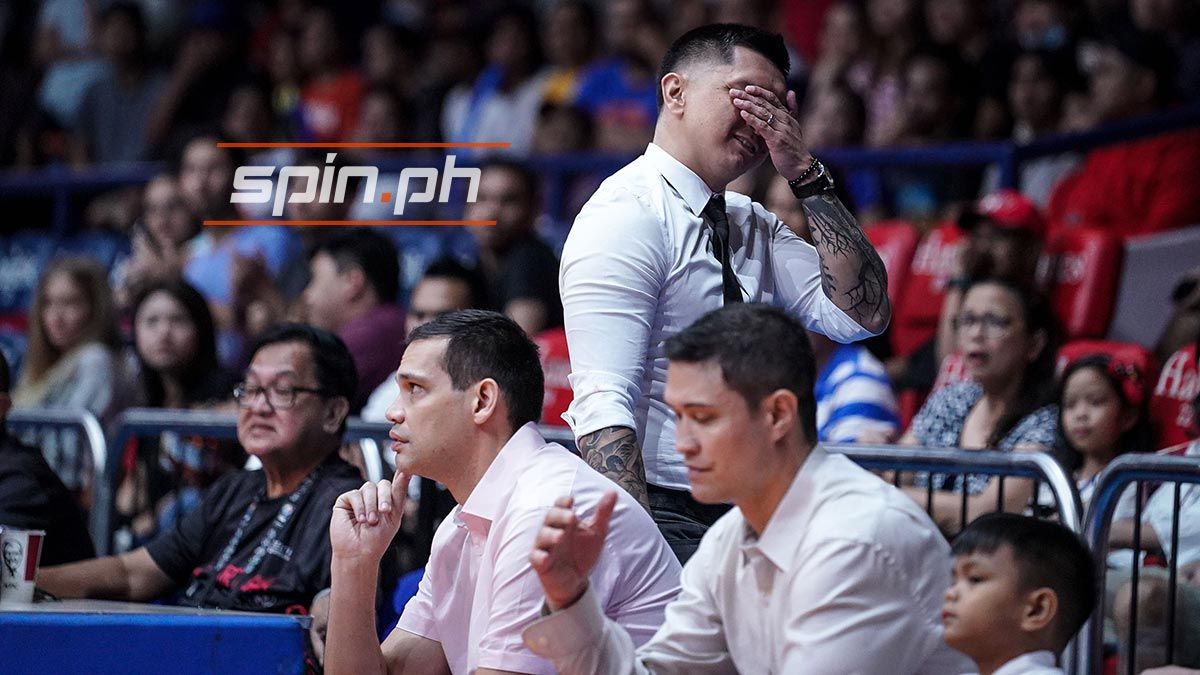 "In between his break, we got him his ticket. We were told that he's gonna use the ticket, but it's been rebooked several times and he's had several opportunities to board the plane.

Brownlee's return to the ABL, or at least Alab hopes, can serve as a turning point for the Filipinos in what has been an up-and-down season so far. 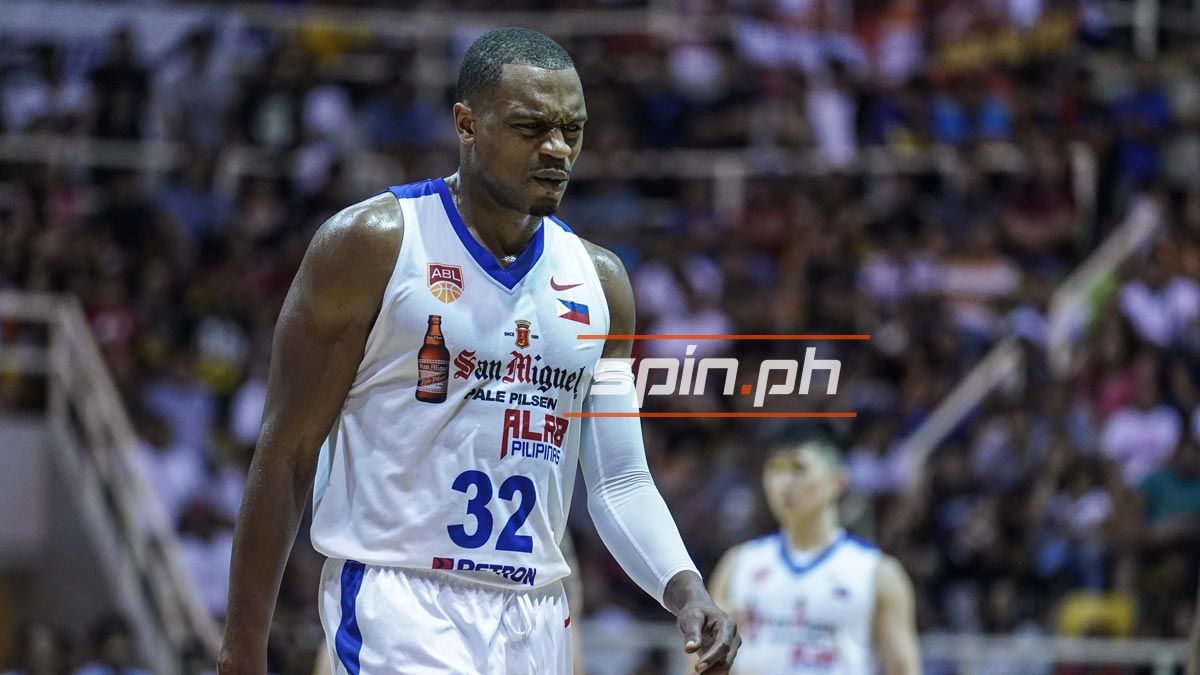 His last run led to Alab winning the 2018 ABL title, and his arrival was surely expected to bolster a team which has lacked a go-to guy and a veteran stabilizer.

Menk said the team is holding out hope that Brownlee will come.

"It's been a letdown, but as always, we'll give our best effort and we're still hopeful that he may join us or he may not," he said. "We're still trying to figure out the situation. The only thing we know is that he's not here, we expected him to be here and it just hasn't happened."

An undermanned Alab side was able to weather Brownlee's absence to pull off the 99-79 win over Saigon Heat on Sunday in Sta. Rosa to improve to a 10-6 card and stay at solo second place in the standings.

They have a week to figure things out, as they fly to Vietnam to face the Heat anew next Sunday.

Head coach Jimmy Alapag said that the team is still in the process of plotting its next move, depending, of course on whether or not Brownlee will arrive.

"We want to address the import situation and find out whether or not Justin's gonna be with us," he said.

"We're all hopeful, but that's pretty much what we can do right now. So we'll just try to continue to get better and that's gonna be the challenge for us going to the playoffs in April."