SAN Miguel Alab Pilipinas is in no rush to name its next head coach even after the flight of Jimmy Alapag to the United States.

Team owner Charlie Dy told Spin.ph that as far as the Philippine club is concerned, it's still status quo.

"Right now, it's still Jimmy until we're sure he can't coach Alab anymore," he said in a short text message.

Alapag, wife LJ Moreno, and children Ian, Keona, and Calen, left on Tuesday as they are set to start a new life in the US.

His departure leaves a big hole for the Alab team, which he has been the head coach since 2017.

Alab, though, won't be at a loss for options for Alapag's potential replacements with Mac Cuan and Eric Menk already on the team's staff. 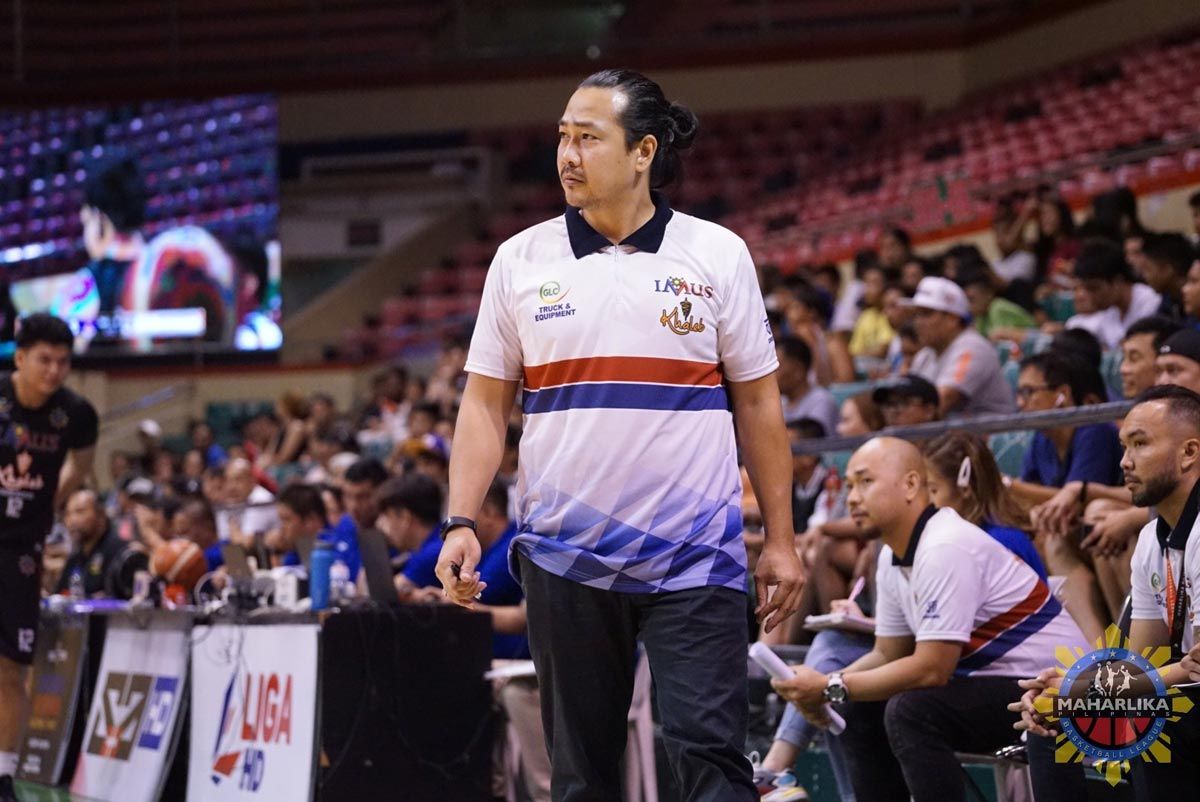 Cuan was the team's inaugural head coach when it joined the league in 2016, while Menk has been a deputy for Alapag since 2018.

The future of the ABL, however, remains in limbo after the scrapping of the 2019-2020 season scrapped back in March due to the global COVID-19 pandemic.

There were talks of the regional league closing shop, but league brass have said in a statement that it is hoping to stage a brand new season come 2021.

Aside from Alab, Alapag is also leaving his post as one of the assistant coaches for Leo Austria in San Miguel Beermen in the PBA.
___