ITS gunners silenced, San Miguel Alab Pilipinas started the new year on a bad note, bowing to the visiting Macau Wolf Warriors, 98-93, in the ASEAN Basketball League (ABL) on Sunday at the Filoil Flying V Centre.

The Philippine side shot a horrendous 26-percent clip from deep before imploding in the last two minutes as it saw a four-game win streak come to an end in its first game of the year 2020.

Alab fell to a 4-2 record as it turns its attention to Fubon Braves which it will play on Tuesday, still at the same venue. 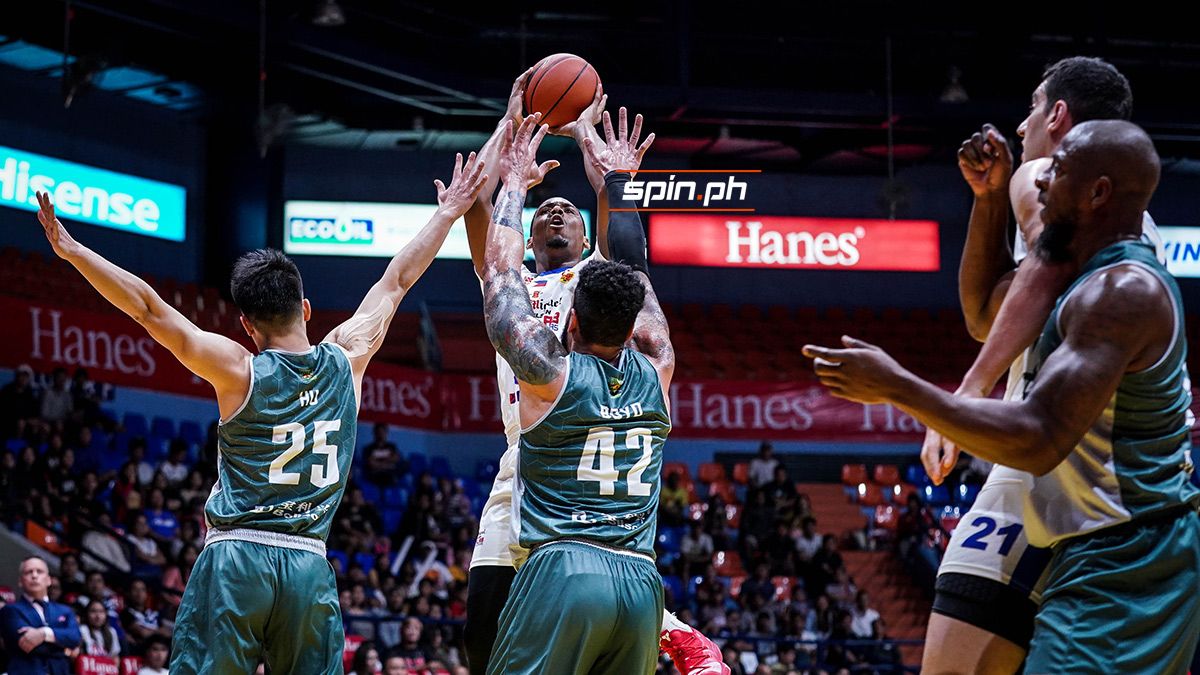 Not even Nick King's 33-point explosion could save the home side. He was the only player on target for Alab on a 13-of-20 cllip in a performance that also came with 12 rebounds and four assists.

Crucial were the turnovers from Jason Brickman and Khalif Wyatt in the last two minutes as the game turned from a 91-all game to a 96-91 deficit for Alab after a big three from Julian Boyd and a gutsy fadeaway jumper from Douglas Herring with 1:15 remaining.

"Doug Herring made some big plays for us and Tang made big hustle plays for us," said a delighted Wolf Warriors coach Todd Purves.

Herring paced Macau with 21 points, 10 assists, four rebounds, and three steals, while Boyd provided support with his 21 points, nine boards, and three dimes in the win.

Local Cai Chen also did his share with 15 points, as Tang Zhi Keng added seven points and six rebounds off the bench. 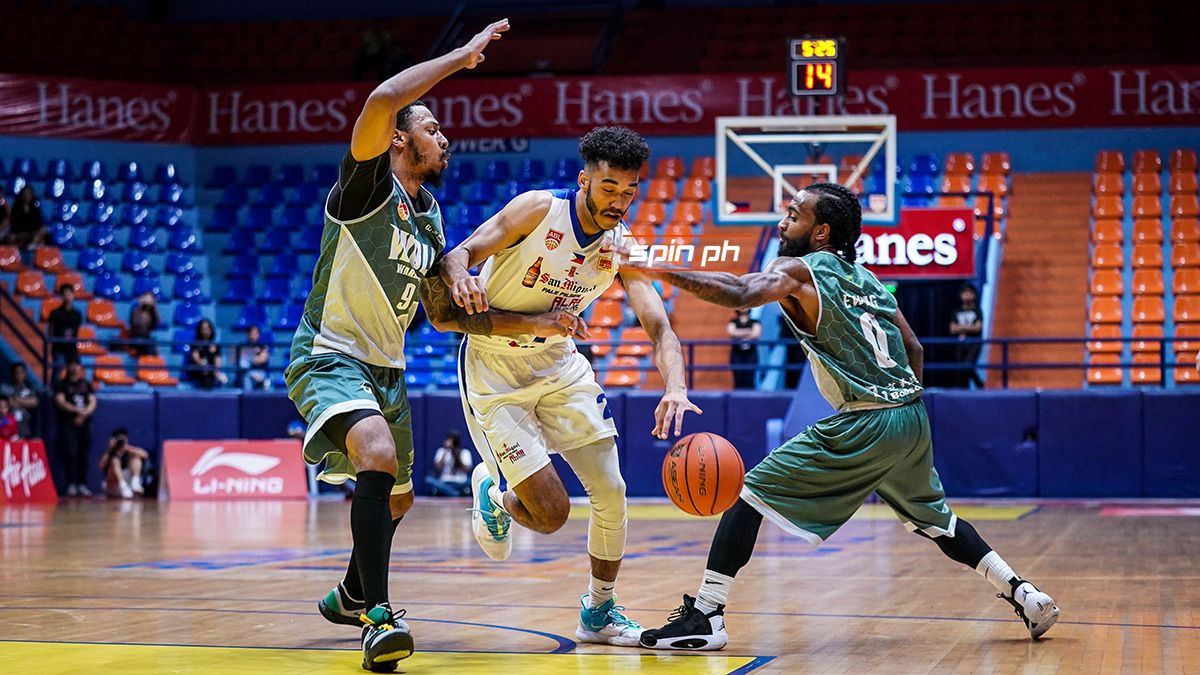 Wyatt was a woeful 1-of-8 clip from downtown as he wound up with just 15 points, 12 dimes, and two boards in the loss, which was also Alab's first home defeat.

Muted also was big man Sam Deguara, who was saddled by foul trouble and could only contribute four points and seven rebounds.