Major League Baseball and the players' association have talked about a compressed schedule to get in as many games as possible. That will set off a call to arms.

"I think if you have 15 guys it gives you some depth," Blake said on Wednesday (Thursday, Manila time).

Active rosters were to expand from 25 to 26 from opening day through Aug. 31 in exchange for the limit dropping from 40 to 28 from Sept. 1 on. When a strike delayed the start of the 1995 season until April 25, teams were allowed 28 players through May 15.

There is talk of 28- to 30-man rosters following the shutdown caused by the new coronavirus. Teams are preparing for a season that could extend into late November or even December, if domes and ballparks in warm-weather cities are used. 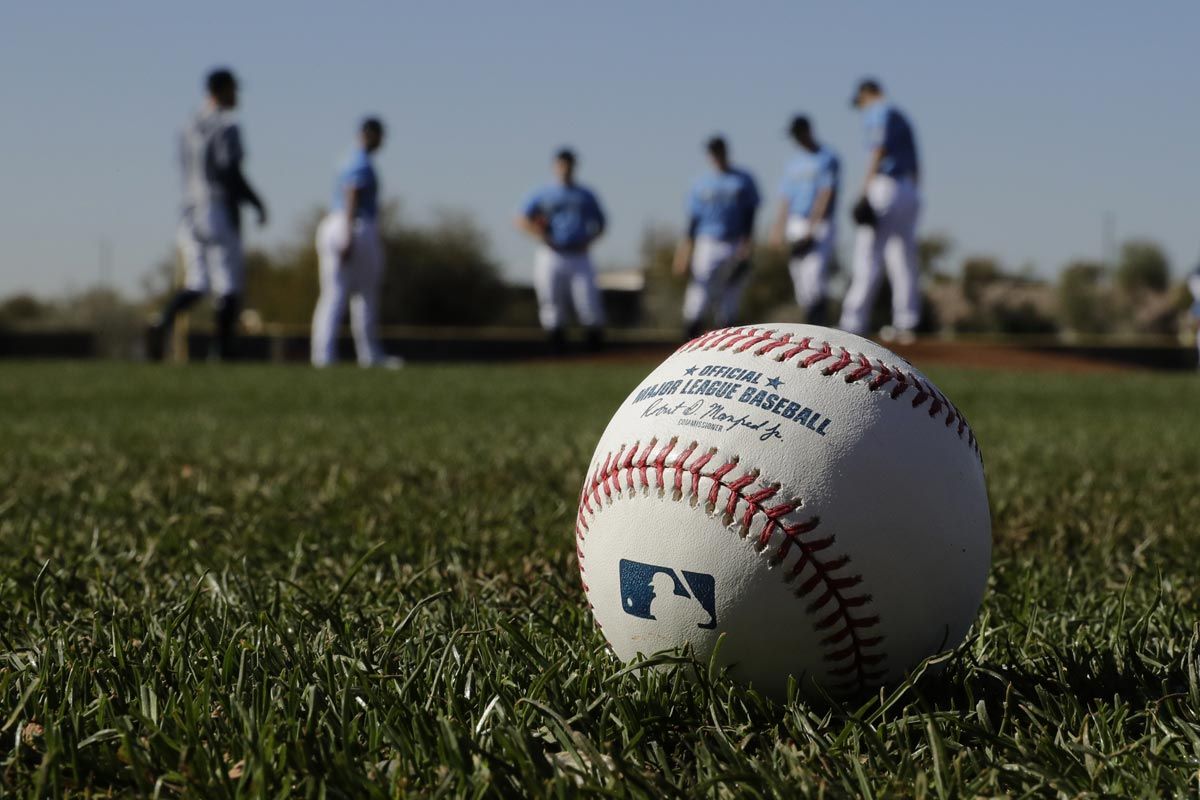 "Both the PA and the MLB are very, very adamant about playing as many games as we can this year," Seattle pitcher Marco Gonzales said. "I think it favors everyone — the fans, the ownership group, the players. I think it's the right thing to do, and so we're going to probably have to get creative on how to do that. There's been talks of doubleheaders, skipping off days here and there. There's going to be a lot of things that we have to get creative with."

Teams that carried nine or 10 pitchers in the 1960s and 1970s have had 13 in recent years and even 14 for some American League games. A new rule this season limits pitchers to 13 through August and 14 the rest of the way, but that could be tossed in a reconfigured season as openers and perhaps six-man rotations gain prominence.

"We haven't really mapped it out that far yet," Blake said during a conference call from his home in Ohio. "We obviously know that our depth will be tested, as will both teams."

MLB has delayed opening day until mid-May at the earliest. Starting pitchers were two-to-three outings within being ready for the season.

"We're doing everything we can to maintain kind of where we were, getting our up-and-downs and our pitch counts and all of that," Chicago White Sox All-Star right-hander Lucas Giolito said. "Despite limited resources, we're able to pick up a ball and throw it and change intensities and measure it out. I think when it does come time for us to play again, we've already been communicating pretty much on a weekly basis with our coaching staff and training staff and everything like that. We'll just kind of pick it up and kind of gauge where guys are at and make decisions from there." 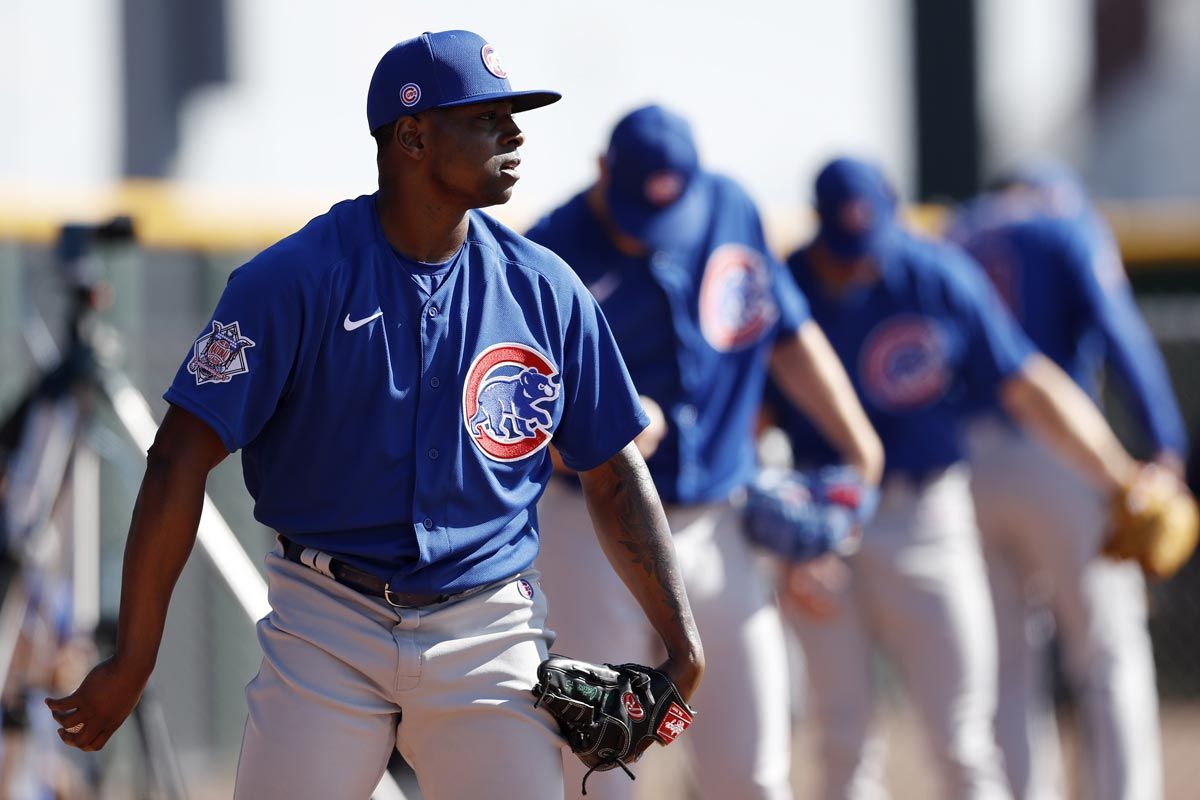 Yankees left-hander James Paxton, recovering from back surgery on Feb. 5, could be ready to return by the time the season starts. Paxton is working out at his home in Wisconsin.

Blake said Jonathan Loaisiga could fill a "Swiss Army knife role" that could include starting, opening and relieving.

A later end to this season could cause teams to rethink players' workout routines for next winter. 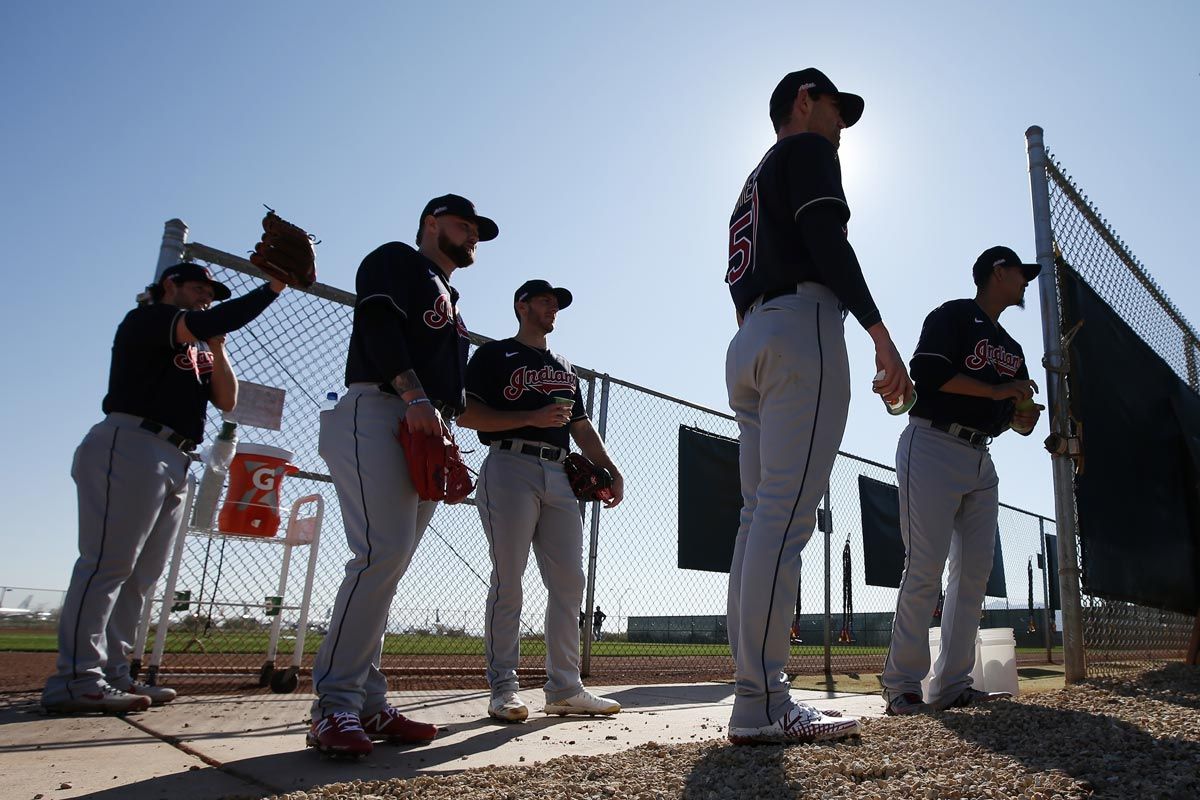 "There are scenarios that you could extend further than normal and then that would impede on your next year," Blake said.

Teams likely will need two-to-three weeks to prepare for opening day. Training time will be as limited as possible.

"I think if rosters are expanded in the beginning, which I know is in the works for sure, it'll cut down that time," Arizona Gold Glove shortstop Nick Ahmed said. "No one wants to have an extended spring training during that time. We're going to do our best to get things moving when we get the go ahead."

"I do think that there's probably a window where we should kind of have our own team together," he said, "to kind of build up that first seven days or so before we throw them into competition against other teams, just given that there's too many variables that you can't control when you start playing games against other teams."

Because pitchers ramped up in February and March, then backed off, he thinks there could be more injuries when training resumes.

"I think the scariest part is that the level of intensity that you're asking a guy to go in facing hitters," Blake said. "I think it's hard to expect them to carry that intensity on their own. So I think we need to be very careful in that first seven day-window. They may have been throwing bullpens and they may have been doing long toss, but that unknown of getting on the slope and competing against hitters is another level of intensity that is hard to replicate."