Shin-Soo Choo giving $1,000 each to 191 minor leaguers in Rangers organization

RANGERS veteran Shin-Soo Choo is helping out financially strapped minor league players with the season on hold, giving $1,000 each to 191 of them who are in the Texas organization.

Choo said on Wednesday (Thursday, Manila time) that he remembers the financial struggles when he was in the minors. The 37-year-old outfielder-designated hitter hopes the gifts will help ease those worries for the current minor leaguers, most he has never met, allowing them to stay focused on their baseball careers instead of having to figure out ways to make money.

"I've done it before, minor leagues, seven years," said Choo, who was 18 when he left South Korea to join the Seattle Mariners organization before the 2001 season. "I know right now the minor league system is better than 15-20 years ago, but still tough. Everything's very difficult, especially money wise."

Choo is one of a few major league players helping out with the baseball season on hold. Colorado Rockies infielder Daniel Murphy gifted $100,000 on Wednesday to a fund operated by More Than Baseball, a nonprofit support group for minor league players. St. Louis pitcher Adam Wainwright gave $250,000 to that group last week, and his donation was earmarked specifically for Cardinals minor league players. 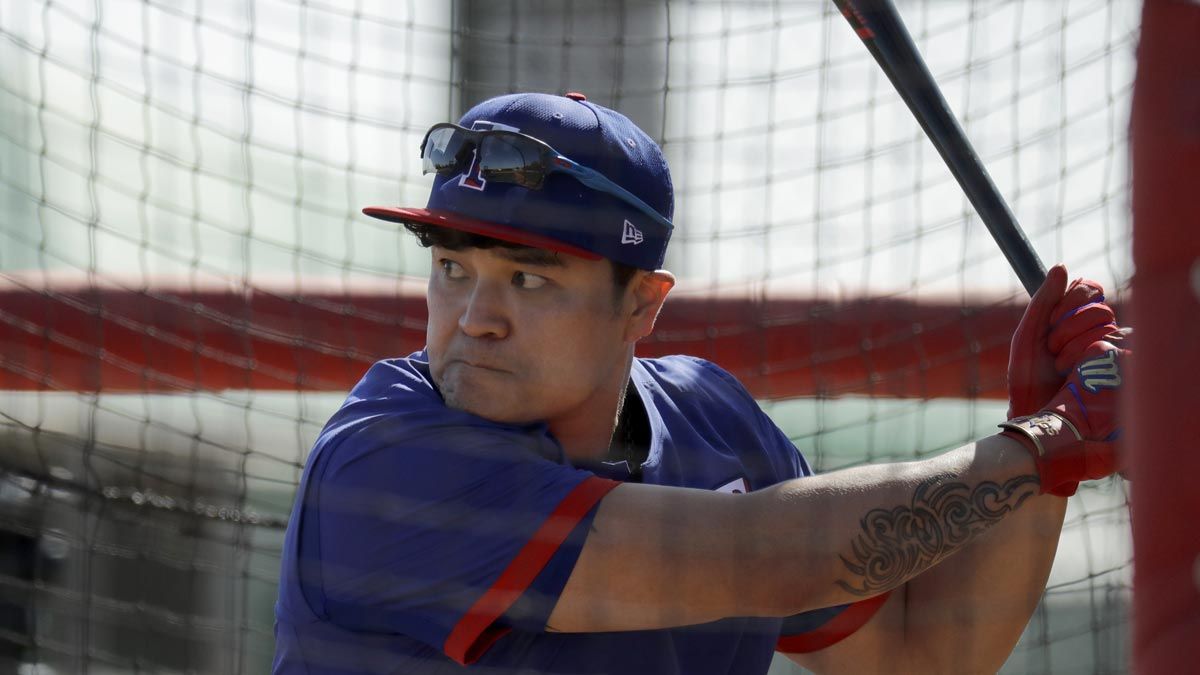 Choo is now going into the final year of a $130 million, seven-year deal he signed as a free agent with the Rangers. He is set to be the highest-paid Texas player this season at $21 million.

When he left home for the United States to pursue his baseball dreams, Choo said he had nothing. There were some difficult times in the minor leagues, including the 2005 season when there sometimes was no money to purchase diapers for his then-newborn son.

"Think about 20 years ago, first time I came from Korea, I've got nothing," he said. "Now a lot of things I have is because of baseball. ... So I want to pay back to other people, especially this hard situation in the whole world. I can still help other people, that's a good thing."

Choo also made a $200,000 donation earmarked for Daegu, South Korea, a city he said was hard-hit by the coronavirus pandemic. That is about an hour from where his parents still live, and he said they were doing OK. 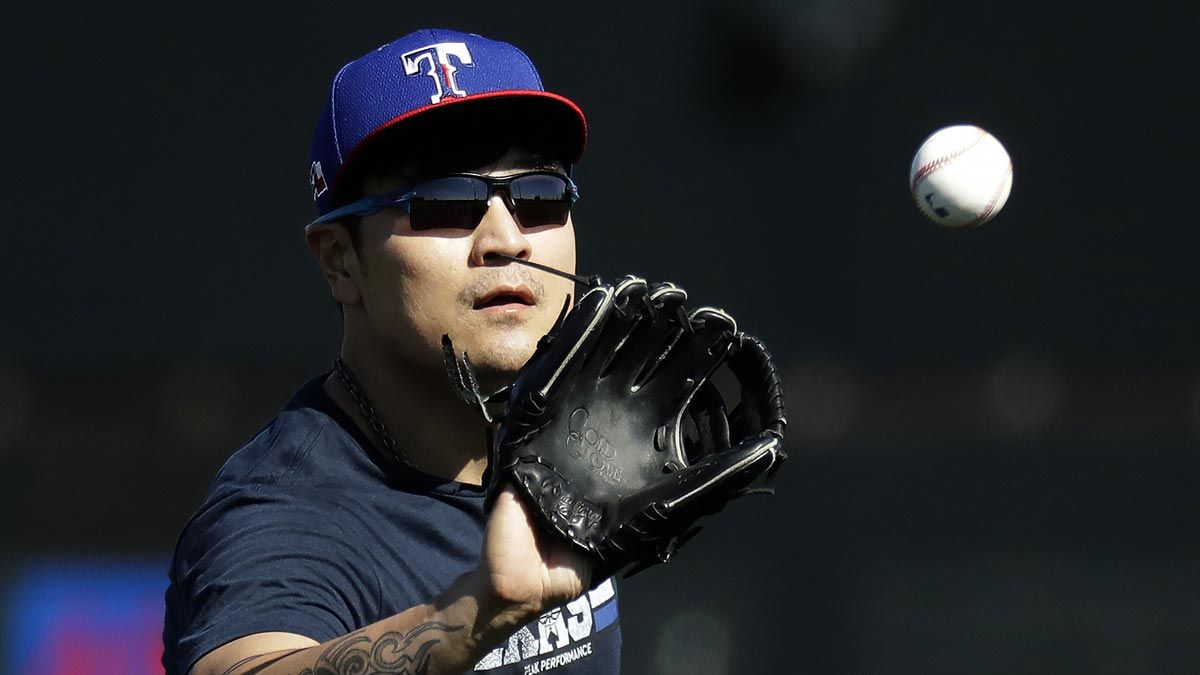 After spring training was suspended by Major League Baseball in mid-March, Choo said he almost immediately starting thinking about the minor leaguers, and how he could help them. He spoke about it with his wife, who also remembered what it was like for them, and then reached out to Rangers officials.

Minor leaguer Eli White, who was in Rangers big league camp on a non-roster deal, sent Choo a text thanking him, and said the money would help him and his wife a lot.

MLB initially had planned $400 weekly allowances for players with minor league deals only through April 8, the scheduled start of their season, but this week extended those through the end of May.

Choo made his big league debut with 10 games for the Mariners during the 2005 season. He was traded to Cleveland in 2006, and became a full-time big leaguer with the Indians after returning from elbow surgery at the end of May 2008. His big deal with the Rangers came after his only season in Cincinnati, when he hit .285 and had a .423 on-base percentage in 2013.