NEW YORK — About 370 players who were at big league spring training with minor league contracts will get advance payments of up to $50,000 each from the Major League Baseball Players Association.

The money approved on Friday (Saturday, Manila time) by the union's executive board will be in addition to $400 weekly allowances being paid to all minor leaguers through May 31 by the Major League Baseball. 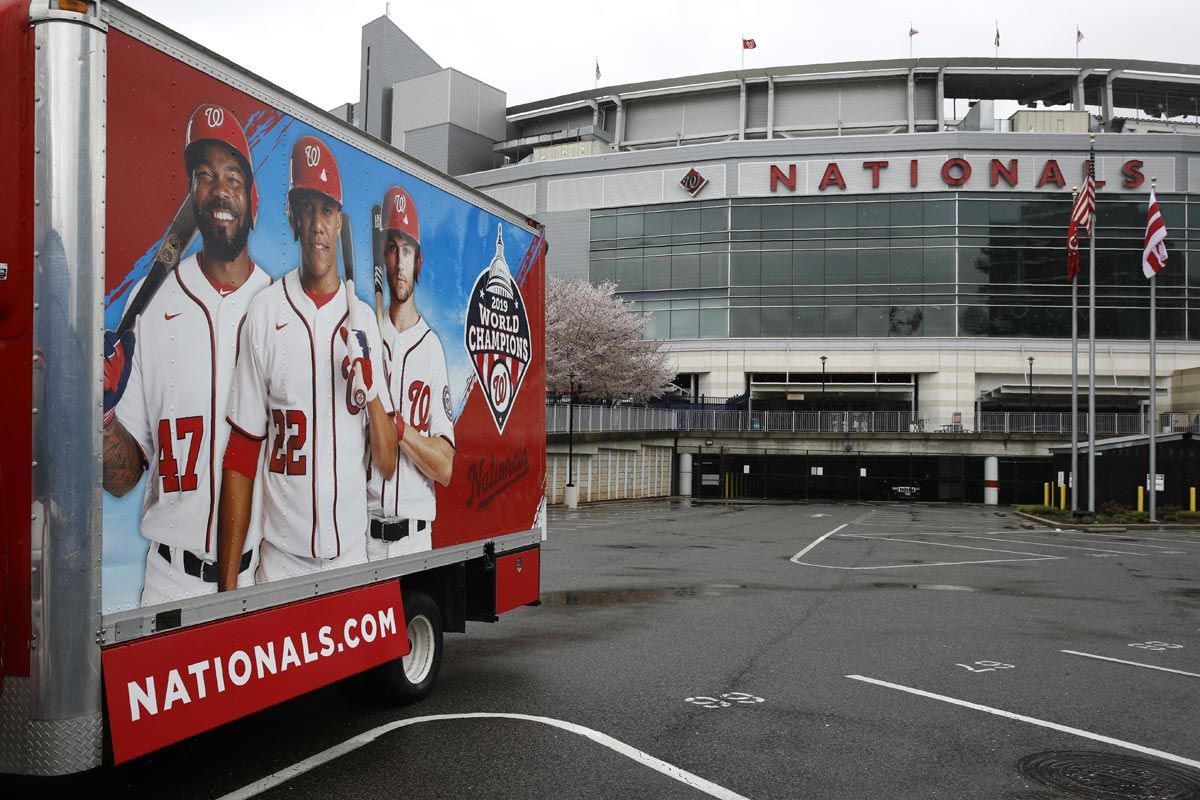 Any player may opt out of the money, which is being advanced against salaries. Players are eligible if they were at spring training on March 13, the day after play stopped.

Veteran big leaguers who go to spring training with minor league deals usually are trying to earn big league roster spots, agreements that leave teams with little financial exposure. Most players find out during the final week of spring training whether they will be added to a 40-man roster. 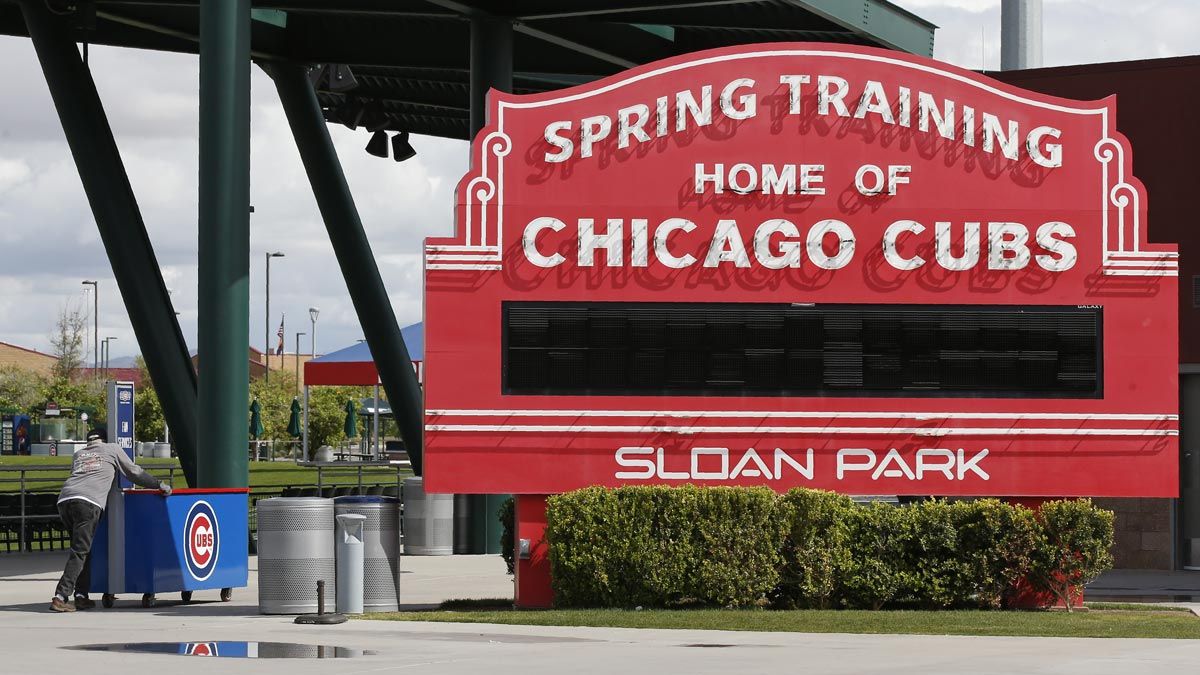 Players on 40-man rosters, 60-man injured lists and on outright assignments to the minor leagues with big league deals are covered by the March 26 agreement between MLB and the union. They each will receive $286,500, $60,000, $30,000 or $15,000, depending on their contract. That money comes from a $170 million advance fund paid by MLB over what was to have been the season's first 60 days.

If games are played this year, that money would be offset against salaries. If the season is scrapped, players would keep the advances.