Veteran major leaguers to get up to $4,775 per day during coronavirus stoppage

NEW YORK — Gerrit Cole, Mike Trout and other veteran major leaguers will receive $4,775 (around P240,000) per day in advance pay for the first 60 days of the season during the stoppage caused by the new coronavirus, a total of $286,500.

That's just 2.5% percent of the $193,548 the New York Yankees pitcher and Los Angeles Angels outfielder were scheduled to earn each day during the 186-day season from their $36 million salaries, tied for the major league high this year.

The daily total was obtained by The Associated Press after it was confirmed by Major League Baseball and the players' association following their agreement last week on how to proceed during the stoppage. 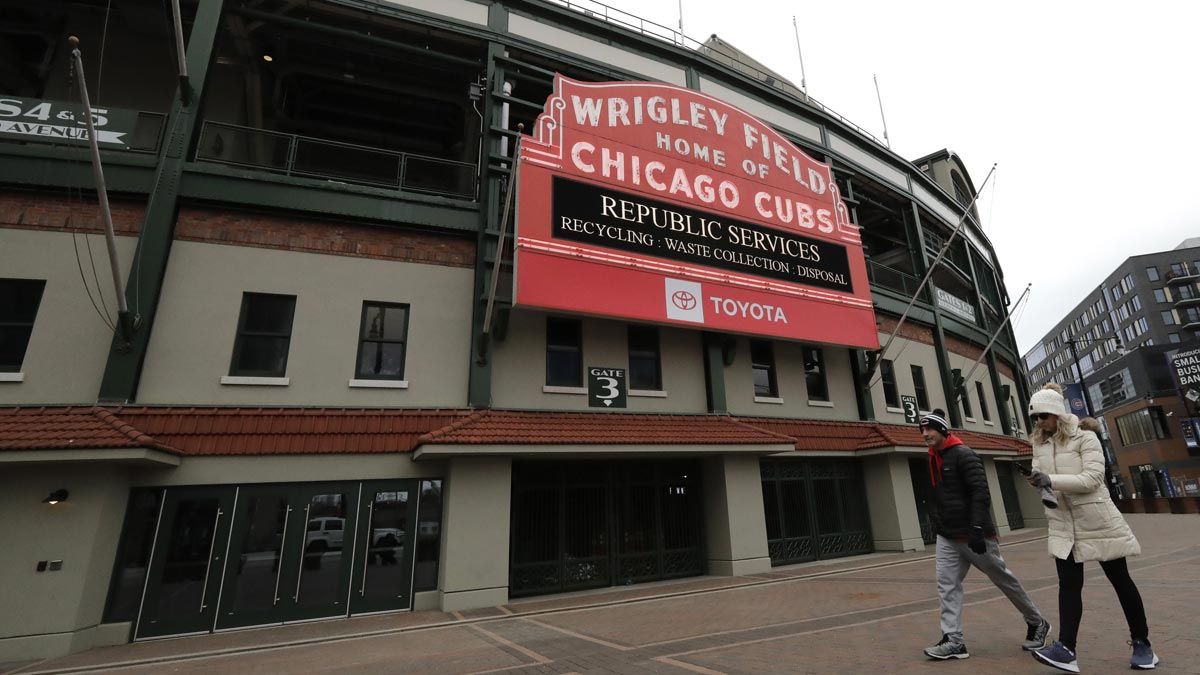 MLB has delayed opening day until mid-May at the earliest, and it remains unclear when or if the season will start.

Under the terms of the deal, teams are combining to give $170 million in advance pay to players on 40-man rosters, injured lists and outright assignments to the minor leagues. The payments will be made in equal installments on the normal payroll schedule and do not have to be repaid is the season is scrapped. They cover from March 26, the original opening day, through May 24 or whenever the season starts, whichever is earlier.

Money is being split into four classes based on contract status. Young players not yet eligible for salary arbitration have what baseball calls split contracts, with different salaries depending on whether the player is in the major leagues or in the minors. Payments to the more senior players were determined by accounting for the less senior players, then dividing the remainder among players with so-called straight salaries — the same amount in the majors and minors.

A player receives $275 daily if his salary while in the minors is $46,000 to $91,799, a group that includes highly touted rookies such as Boston infielder Bobby Dalbec and Atlanta outfielder Cristian Pache. 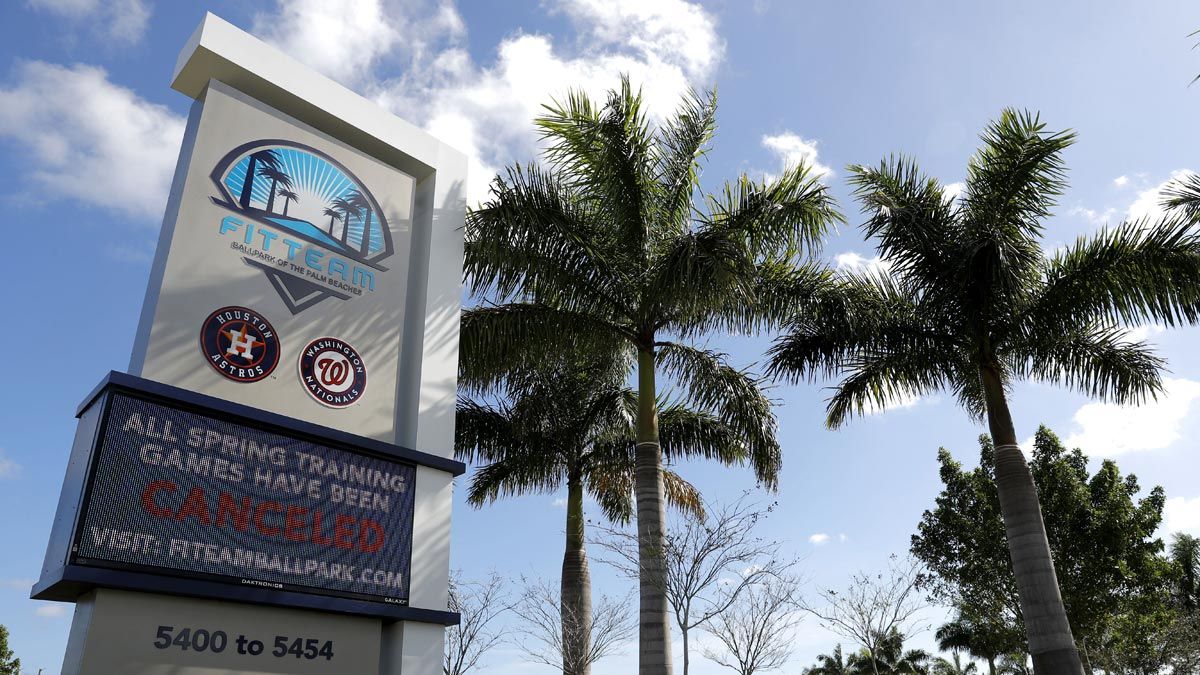 Those with salaries in the minors from $91,800 to $149,999, a group that has signed at least their second big league contract, get $500 daily. Those players include well-regarded rookies such as Los Angeles Dodgers infielder Gavin Lux and Tampa Bay pitcher Brendan McKay.

Those with single salaries get the $4,775 a day. By agreeing to a long-term contract in January, White Sox outfielder Luis Robert moved up to that category.

Players with straight salaries had the right to opt out of the advance payments, but none did in order to simplify the process, the players' association said Tuesday.