Is this a fair assessment of the state of Philippine baseball?

A MEME on social media put the spotlight on the popularity of baseball - or the lack of it - in the Philippines.

The meme showed baseball bats being sold in a popular mall hardware store, not for playing purposes but as weapons of self-defense, with the caption, ‘Baseball isn’t popular in the Philippines, so in Manila, bats are marketed as personal defense weapons."

As of Wednesday, the meme from the Facebook page Memes and Shitpost has generated more than 3,500 shares and 3,300 reactions on Facebook. 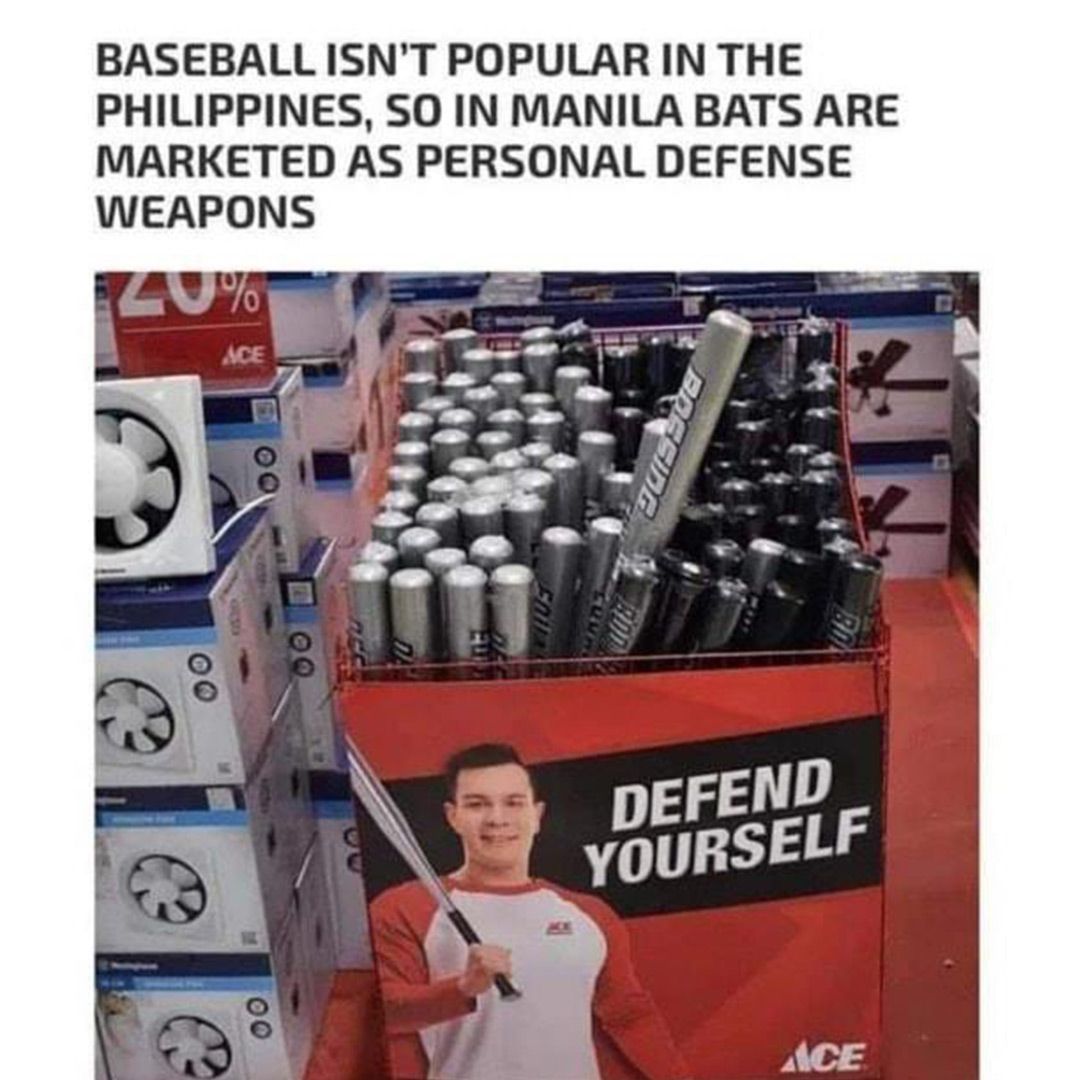 That begs the question: Is the meme a fair assessment of the state of Philippine baseball?

Members of the baseball community disagree.

Baseball has been played in the Philippines since the Americans arrived in the country at the turn of the century, its popularity hitting its peak as the national team became a force to be reckoned with internationally.

The late Filipino great Filomeno 'Boy' Codinera swore there was a time when Manila Bay Baseball League games at the Rizal Ballpark drew longer queues from fans than the MICAA basketball games at the nearby Rizal Memorial Coliseum.

The historic Rizal Memorial Baseball Stadium even hosted games that featured American legends Babe Ruth and Lou Gehrig, whose names are etched in the outfield wall of the historic ballpark.

Baseball has since taken a backseat to basketball over the years, its profile dragged down by the demise of its once-popular commercial leagues - and eventually its traditional powerhouse teams led by the Canlubang Sugar Barons.

Actually, this is not the first time that baseball hit the news for the wrong reasons.

Remember the chaotic scenes in July when thousands flocked to the Rizal ballpark after it was turned into a temporary shelter for Locally Stranded Individuals (LSIs) waiting to be transported by the government to their respective provinces? 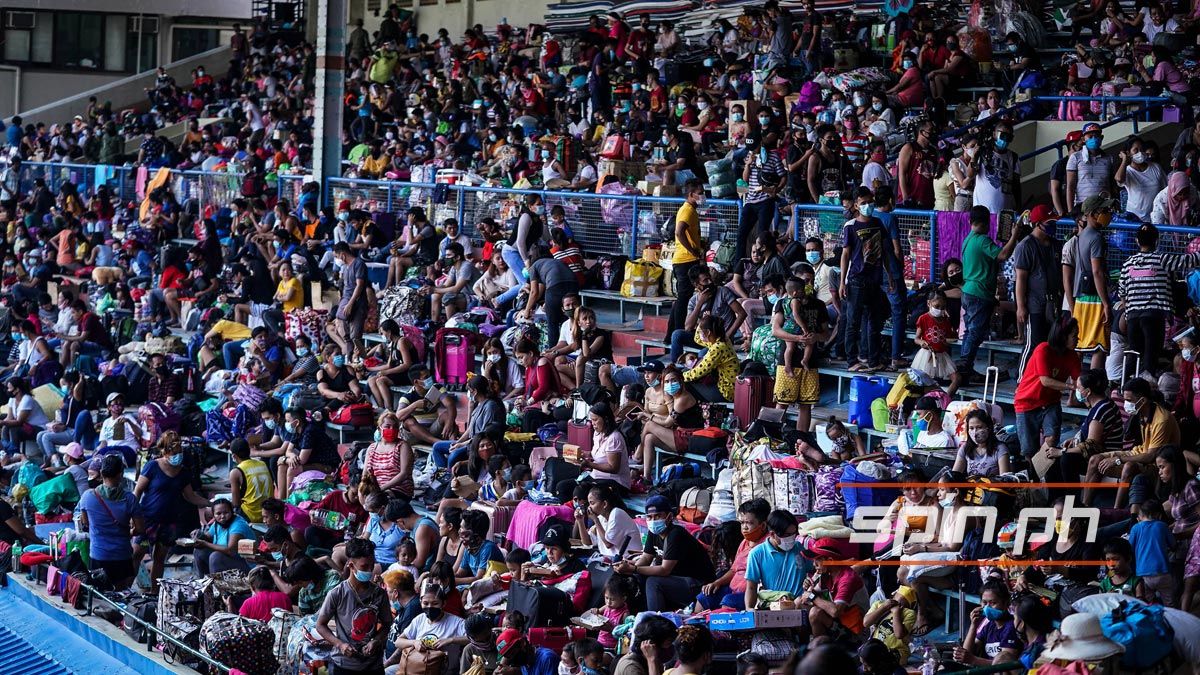 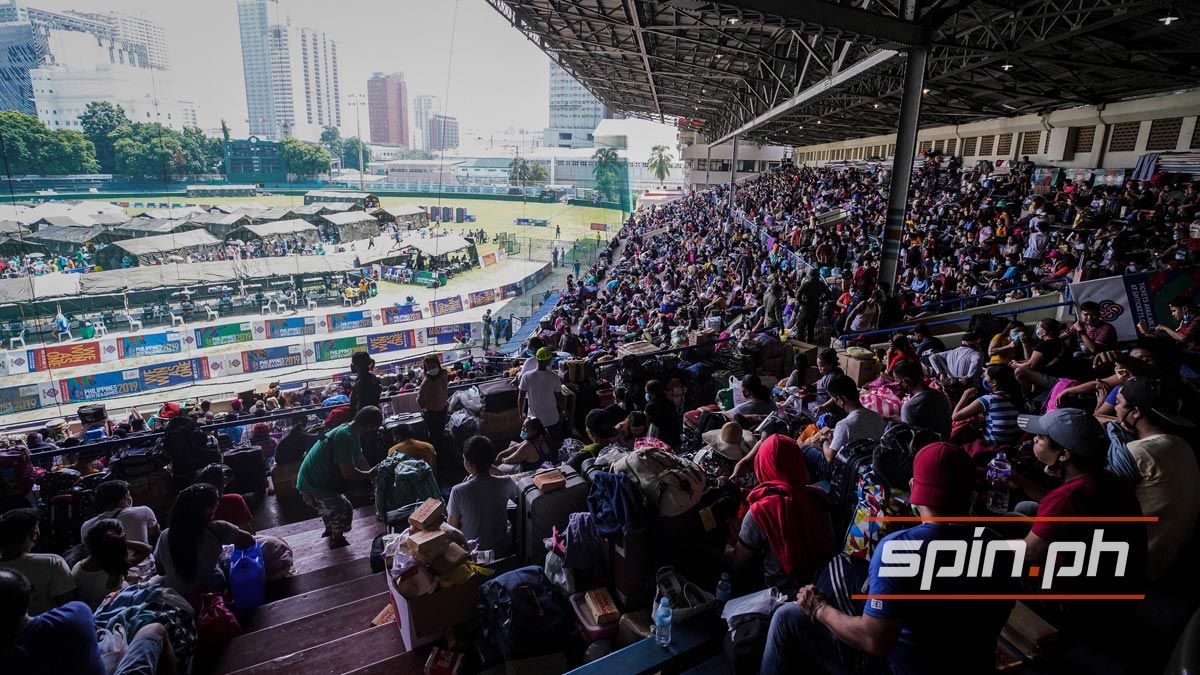 Some sports fans pointed out, tongue in cheek, of course, that it was the first time in a long, long, long while that they saw the historic ballpark that full.

Baseball no doubt has slipped well behind basketball and other sports like volleyball and boxing in terms of popularity in the country, but that doesn't mean it is dead. Or dying.

Members of the baseball community asked by SPIN.ph said the game still draws crowds especially in the countryside.

While there is no commercial baseball league in the country, the game is still among the main staple of events played in multi-sport conclaves like the Palarong Pambansa. It also remains a regular sport in the UAAP with a roster of six teams. 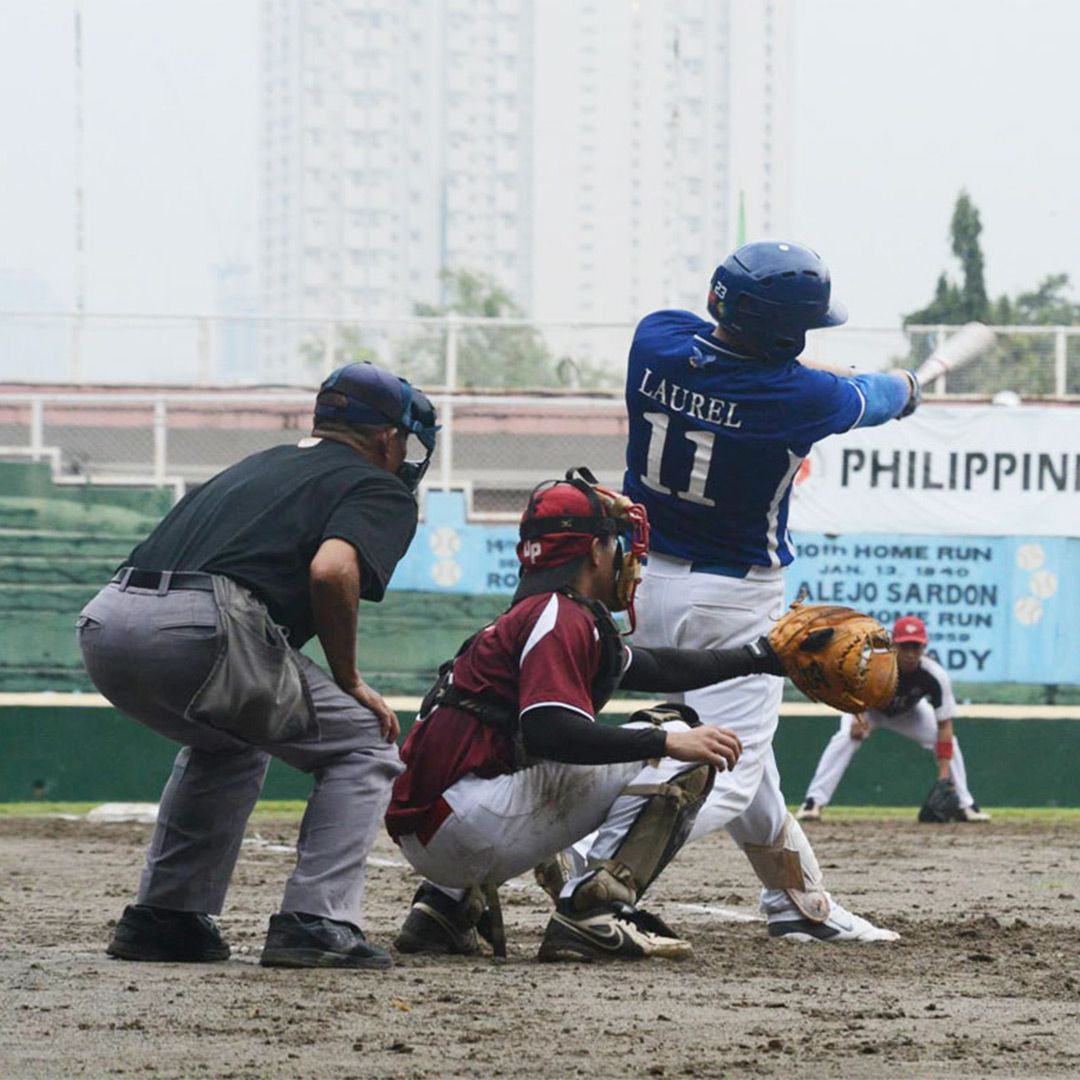 There are also quite a number of baseball hotbeds in the country like Tanauan City, which has been a major source of talent for collegiate programs in the Philippines.

Internationally, the Philippines remains competitive. As recent as last December in the 30th Southeast Asian Games, the Philippine Blu Boys took the gold medal in the competitions held at Clark in Pampanga.

Prior to 2019, the last time the Pinoy batters won a gold medal in the SEA Games was in 2005 when they were played in front of a packed home crowd at the Rizal Memorial Baseball Stadium in 2005.

The country still regularly sends teams to the different age categories of the Little League World Series and is still represented in the World Baseball Classic.

Had it not been for the global COVID-19 pandemic, former Heisman Trophy winner Tim Tebow would have played for the Philippines in the WBC qualifiers. He is eligible since he was born in the Philippines.

So there's your answer. Baseball bats are great for self-defense, but baseball itself is still a game Filipinos love to play.